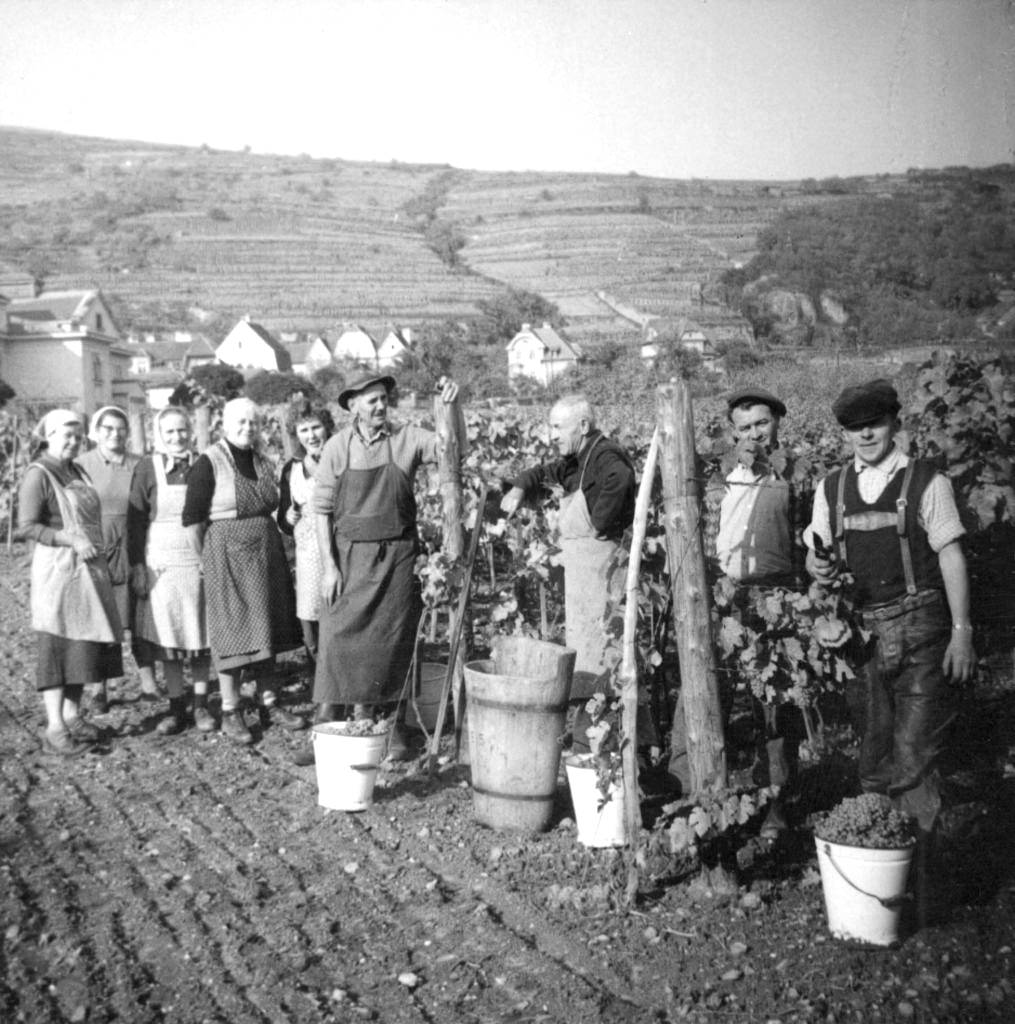 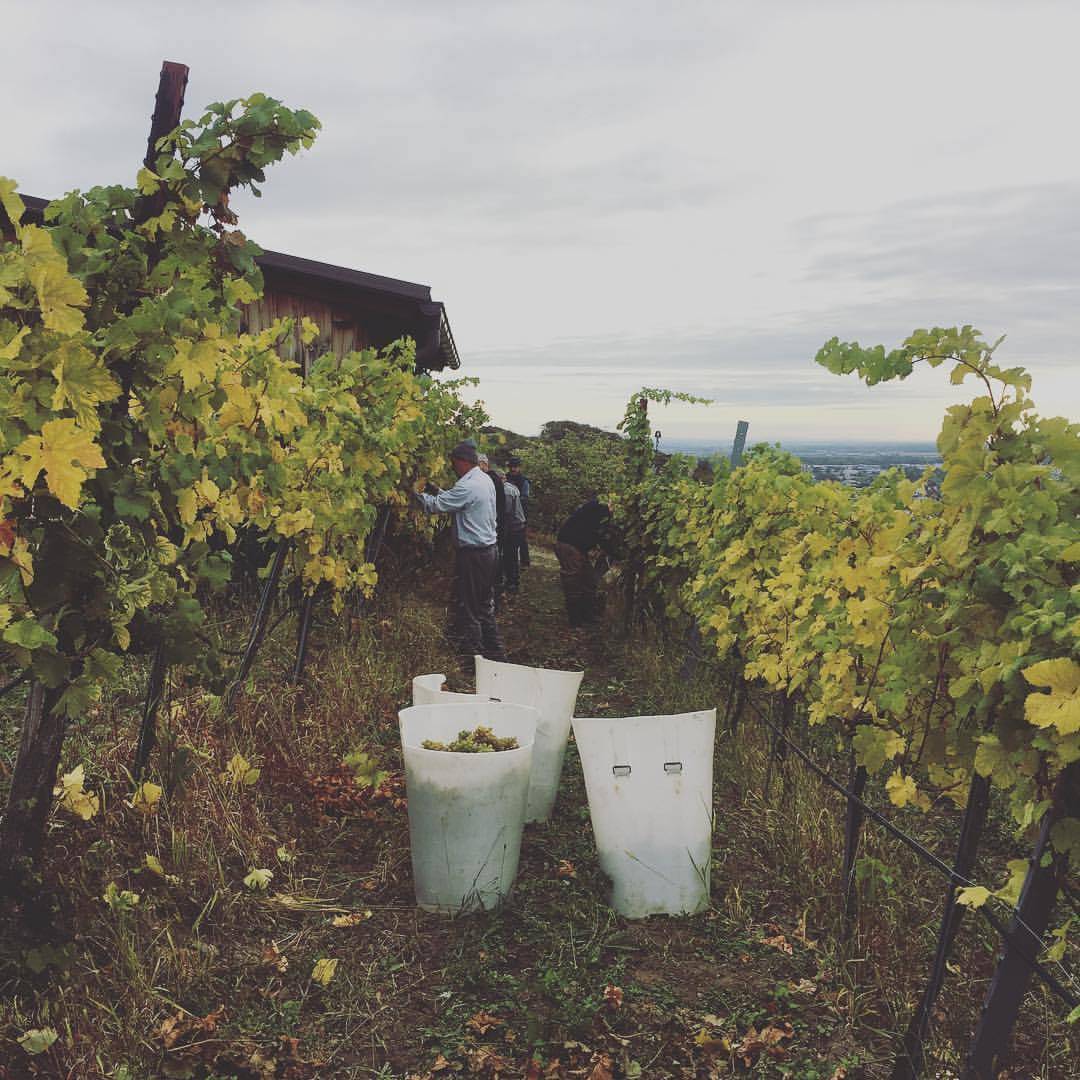 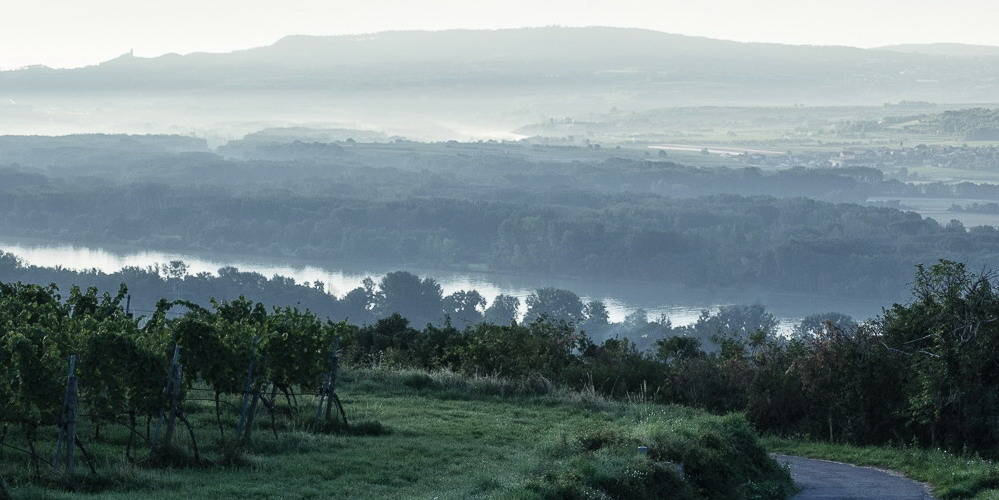 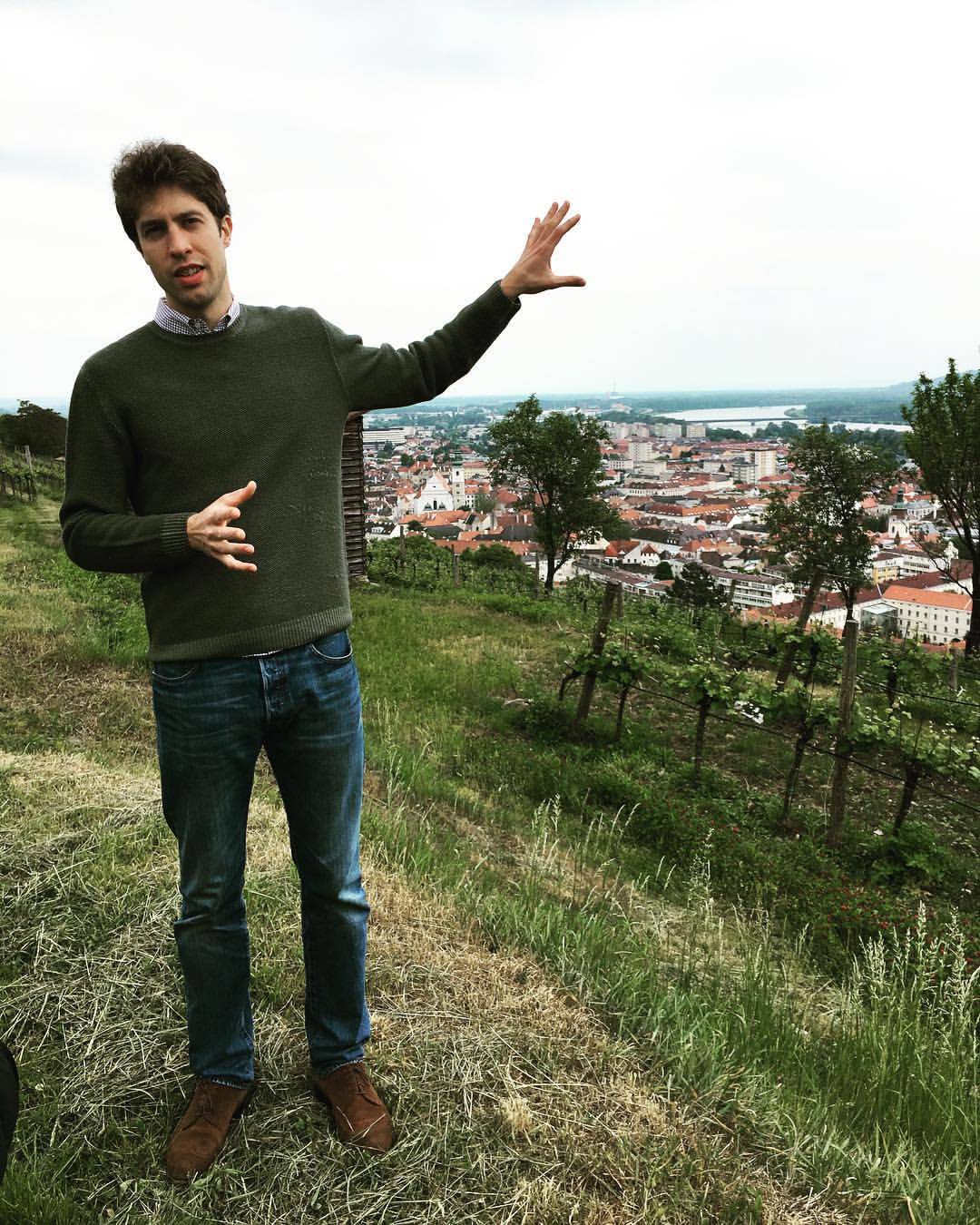 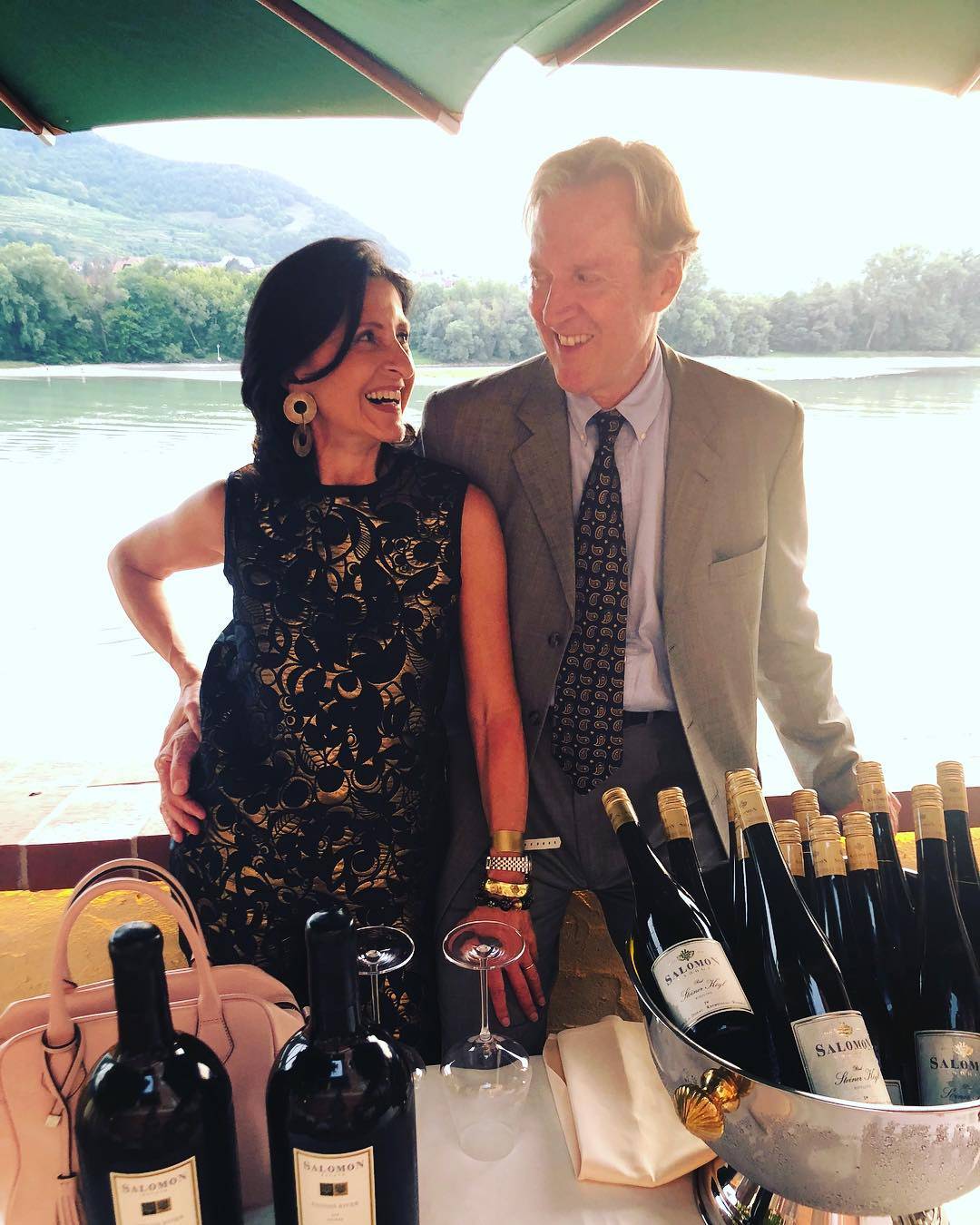 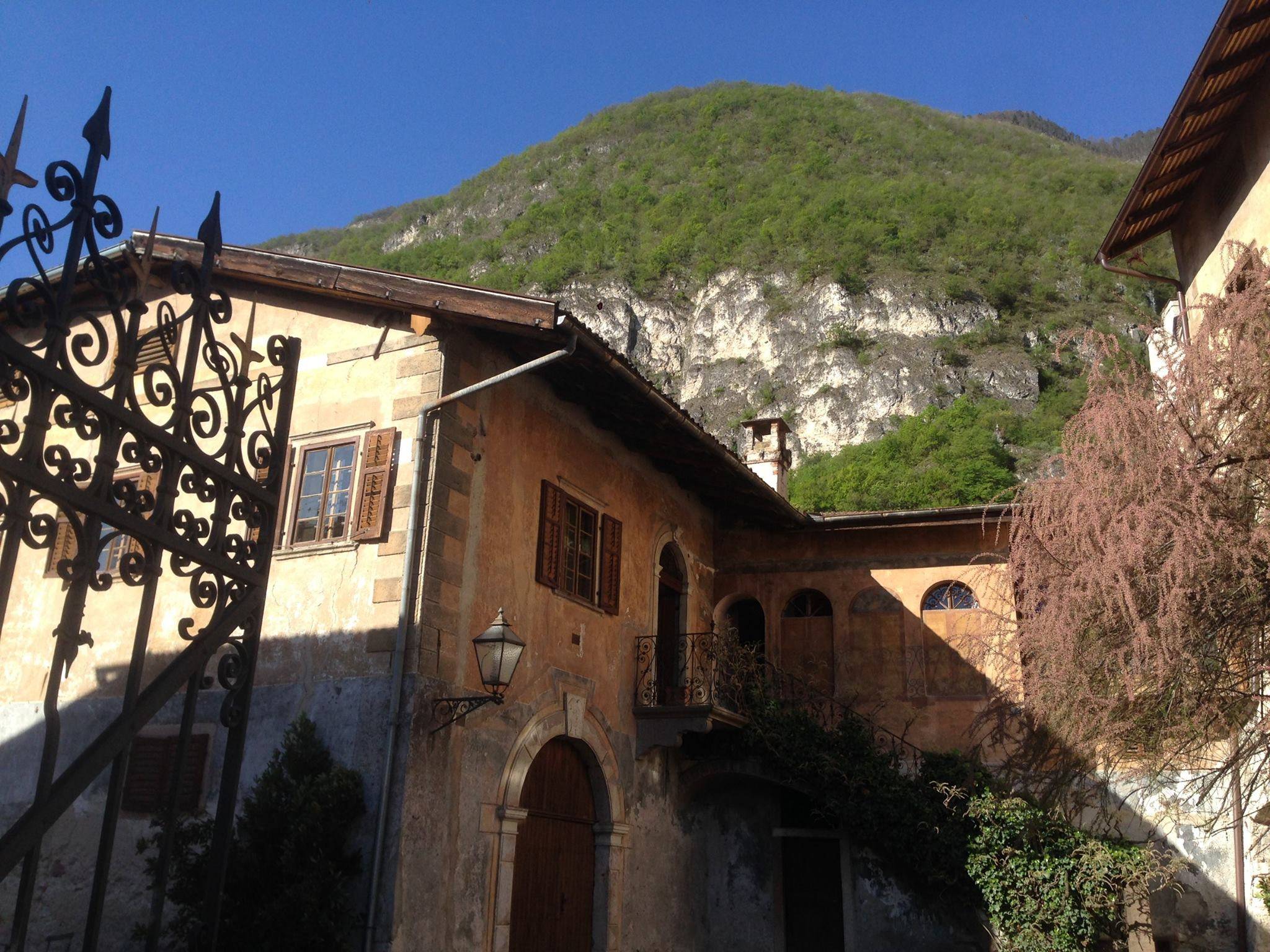 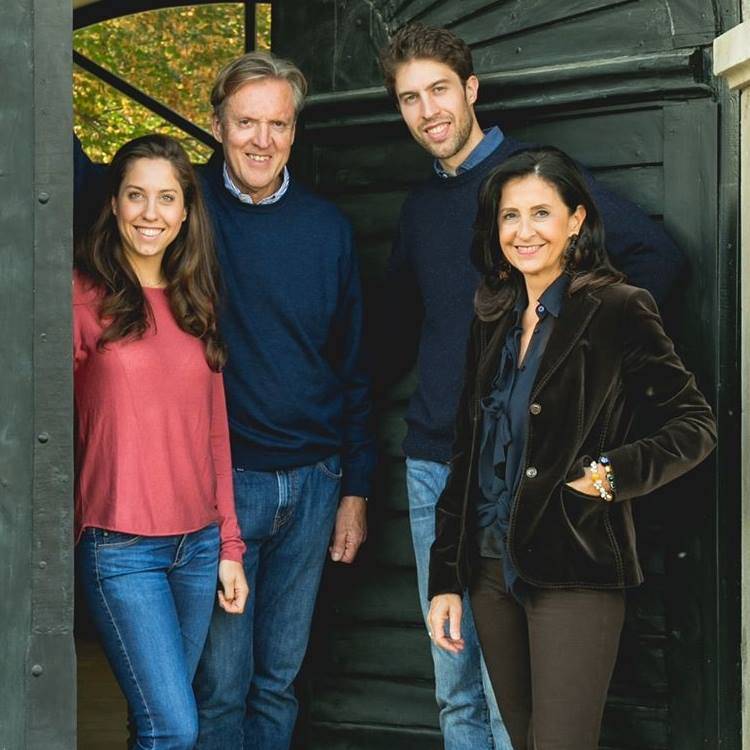 Riesling and Grüner Veltliner that check all the boxes - and then some.

“Bert Salomon is on a roll, having over the past several years achieved increasingly consistent and impressive results at what was already among the Kremstal’s longstanding best addresses, not to mention among the area’s historical leaders and earliest estate-bottlers of Riesling.” — David Schildknecht, Vinous 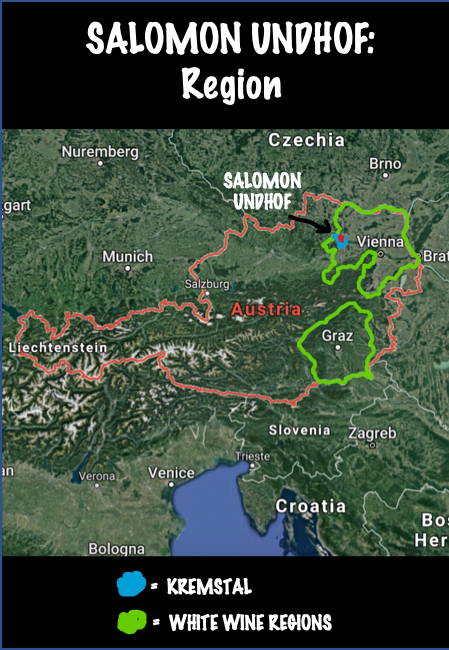 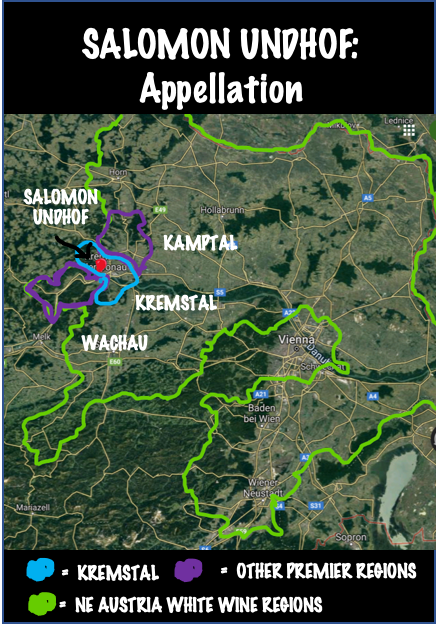 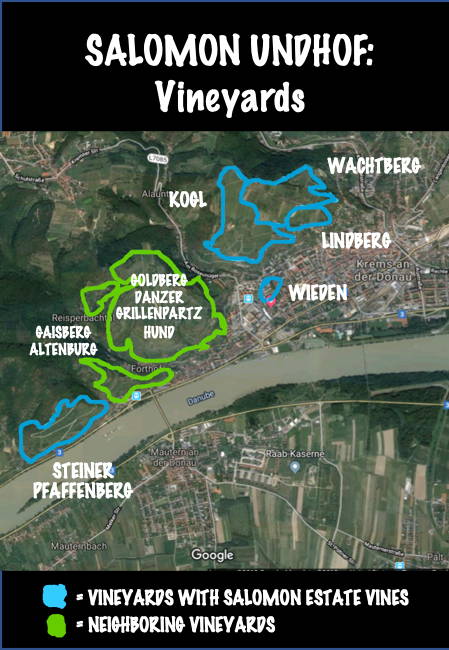 Salomon Undhof is one of Austria’s most celebrated producers. Over their 220+ year history, Salomon has acquired some of the finest vineyards in Niederosterreich including several Erste Lagen (1st growth) sites, and their wines are sublime reflections of them. The family has also been a leader in developing Austria’s wine industry, with numerous achievements stretching over more than a century. Long a benchmark producer in the Terry Thiese portfolio, Salomon is a true gem in our book.

Thanks to the Capucine Monks who ran the winery before passing it to the Salomon family, the estate vineyards are in an idyllic location of the Kremstal region along the Danube, next to the Wachau region. The vineyards cling to the steep hillsides overlooking the Danube and are some of the best-terraced sites in Austria. The upper hillside vineyards are weathered primary rock (Urgestein) and are mostly planted to the noble Riesling; indeed, 50% of Salomon’s production is the cherished Riesling, compared to just 4% for all of Niederosterreich. Gruner Veltliner is planted in the lower terraced hillsides where this hearty varietal thrives in the windblown loess soils. Salomon’s wines clearly capture their sites—the Rieslings feature perfumed floral aromatics that are the hallmark of Kremstal while the Gruners show more power and the classic peppery finish that are classic for the region. www.youtube.com/watch?v=oL205baiQs4
The foundation to Salomon’s success is the belief in selecting great vineyard sites. All viticulture is done by hand, a rare and expensive process given the extreme slopes Salomon farms. Bert uses native yeasts and minimal cellar intervention beyond a moderate cold soak to increase the dry extract and expression of vineyard characteristics. He adheres to the CIP (Controlled Integrated Production) regulations in optimizing soil health thru a sustainable, non-interventionist, hands-on approach to pruning, canopy management and harvest. It is understandable that as a seventh generation wine family that the Salomon’s would be keenly concerned about leaving their vineyards in optimal condition for the next seven generations.
The Salomon family has an impressive record of firsts. Looking back over the past 100 years, Fritz Salomon bottled the first estate wine of the greater Kremstal and Wachau area back in 1932; he also was the first to export Austrian wines to Europe and the USA. His son Erich, acting on an inspiration from Hospice du Beaune, transformed the deteriorating nearby Und Monastery into the first national Austrian vinothêque, Weinkolleg Kloster Und, now considered Austria’s top winemaking school and home of the renowned Niederosterreich Wine Fair. Erich’s brother Bert Salomon, who took the reins of the estate in 2002, was instrumental in creating the DAC appellation system including the definitions of classic and reserve styles as well as the Erste Lagen classification.