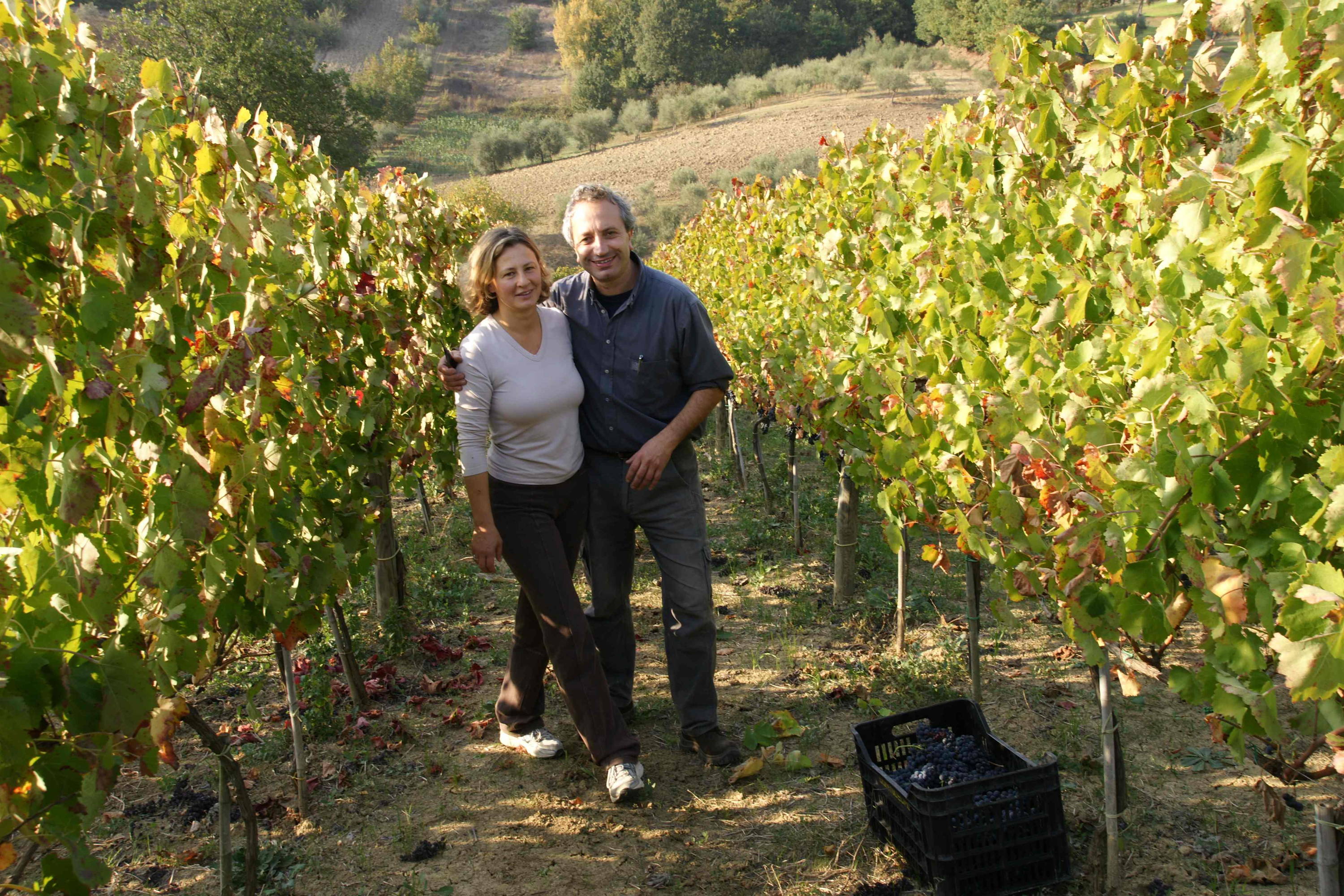 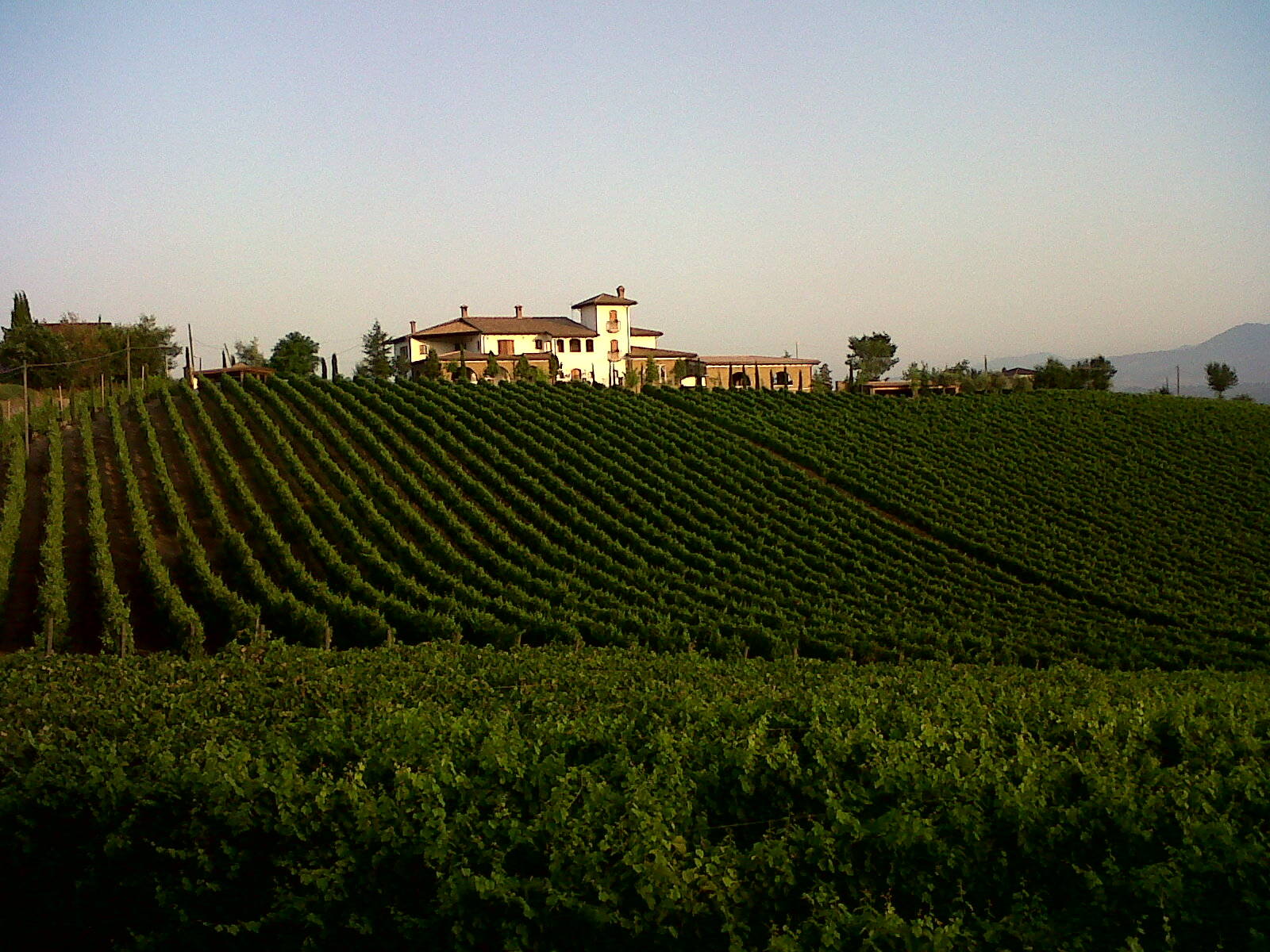 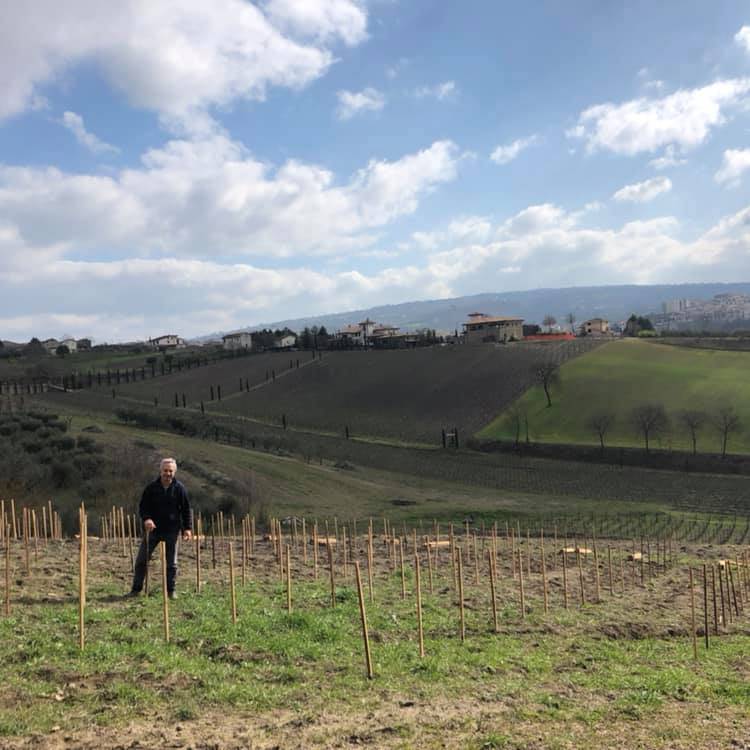 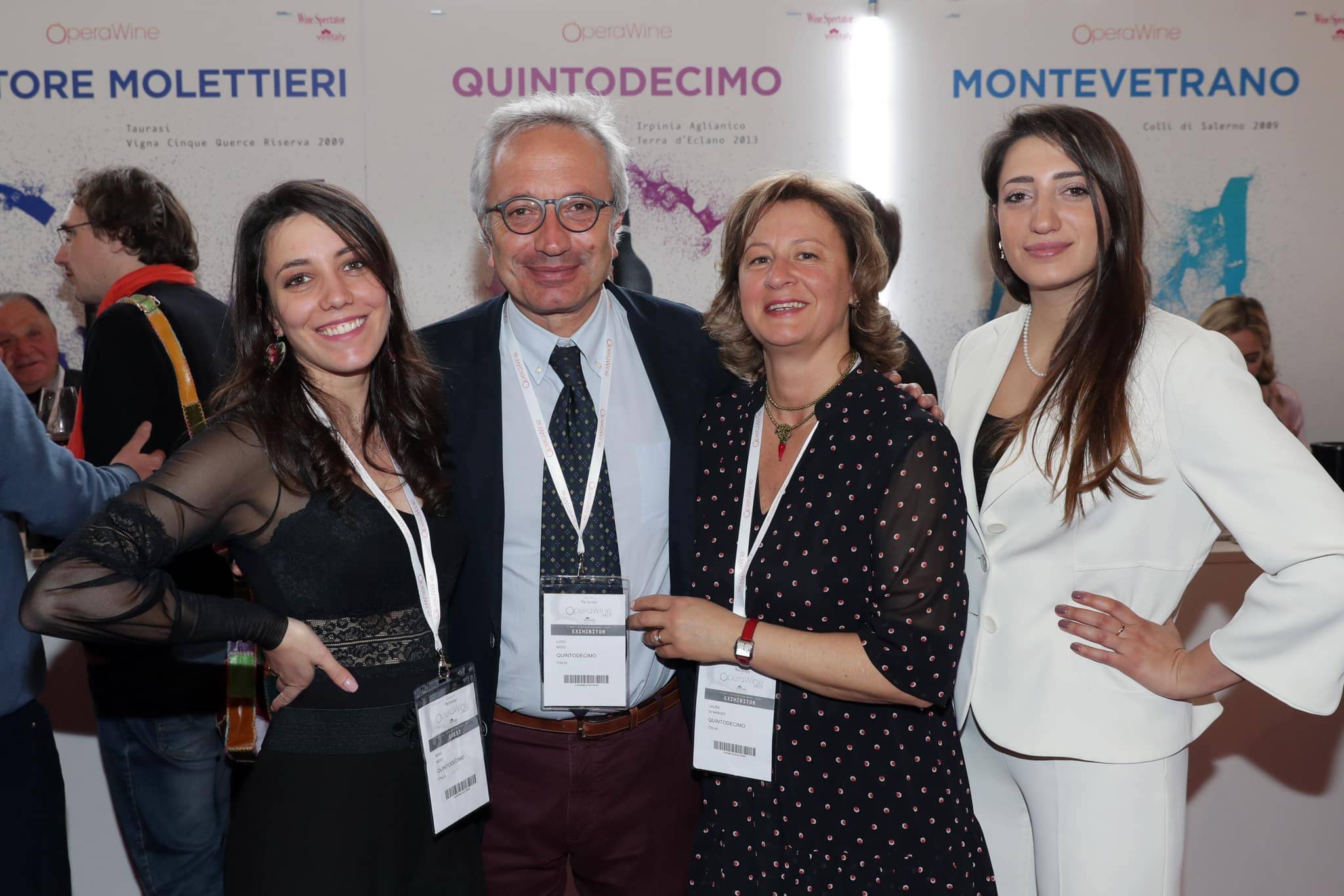 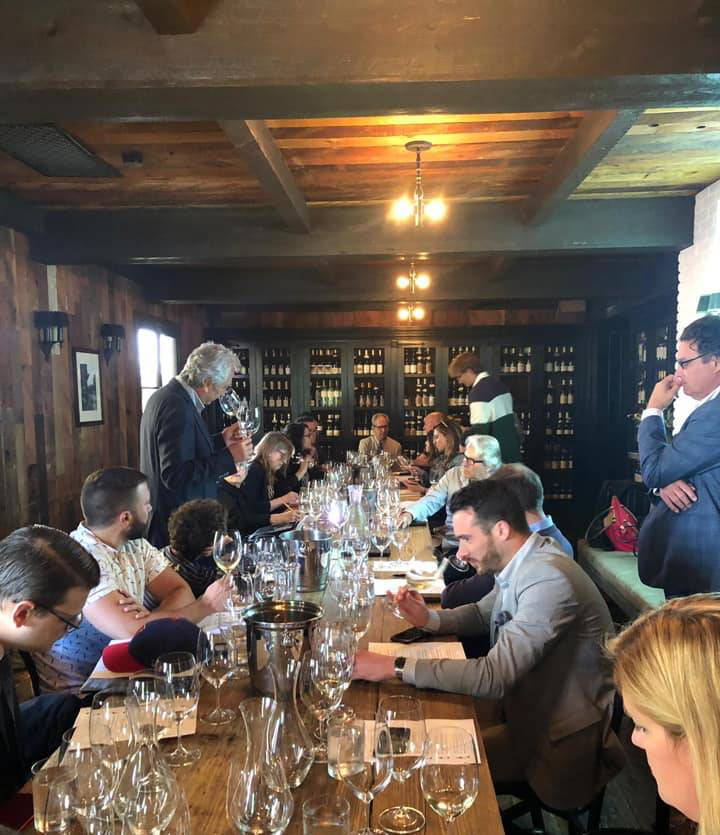 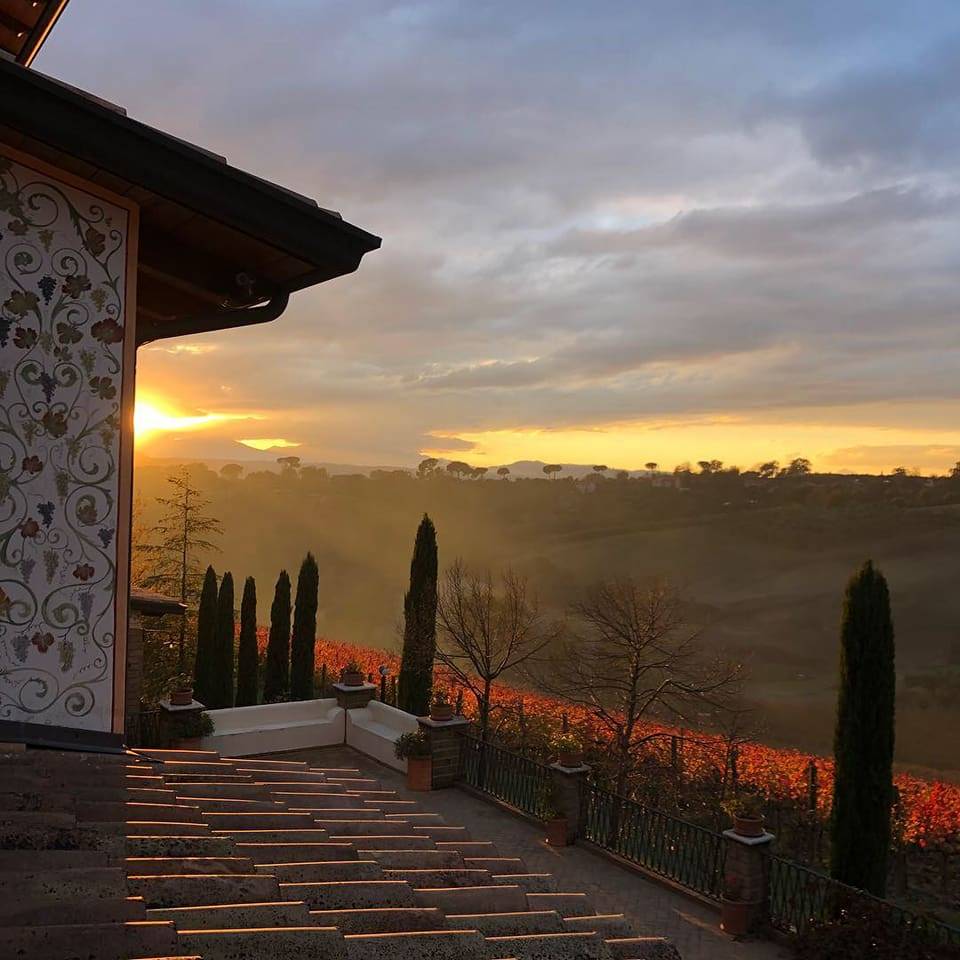 The Gaja of the South.

“Luigi Moio makes some of the very best wines you will taste from Campania. This is a benchmark estate for the region and indeed for the country. After gaining his master's and PhD in agricultural science, with prolonged research in Burgundy, Professor Moio established this estate in 2001 in Irpinia. Today, it counts 30 hectares of land, including 22 hectares that are planted to vines. I absolutely recommend these excellent and exciting new releases from Quintodecimo.…” – The Wine Advocate

Based in the mountains of Taurasi, Campania, Quintodecimo produces indigenous wines of exceptional quality through perfect siting, organic farming, and precise and natural winemaking. Owners Luigi Moio, a renowned enologist, and his wife Laura, built their estate tabula rasa to create ideal conditions for an authentic and outstanding expression of place, and have become famous for elevating Southern Italian varietals to an elite stature.

Luigi Moio’s vision for Quintodecimo came through experiences with his family’s winery, his passion for agriculture, and chance. From the time he was six, Moio started taking on small tasks with his family winery. He vividly remembers the scent of wine as it was transferred from barrel to barrel, and he became captivated by wine quality and how agricultural and winemaking practices influenced it. When he entered college in the 1980s, he decided to focus on agricultural science—even though he saw little chance to apply his education to the sleepy Italian wine industry. Instead he earned his PhD in food science, and gained a prestigious opportunity in food and wine aromatics research in France at the National Agricultural Research Institute in Burgundy.

In France, Moio found that winemakers’ focus on vineyards validated the importance of agriculture in making wines of the highest quality. He gained conviction about the significance of site selection, soils, and farming practices. When it came to winemaking, he favored methods that enhance aromatics and aging potential, including selective extraction, controlled maceration, malolactic fermentation and aging in new oak barrels—all of which he tested rigorously.

Moio’s chance to apply his winemaking ideas came in 1994 when an Italian winery asked him to be their winemaker. Even though Moio had never made wine before, the Italian wine industry had awoken to the idea of new farming and winemaking techniques and he was seen as the ideal leader. Thus began his new career as winemaking consultant, and catapulted him onto the stage of Italy’s new elite winemakers. He also became Professor of Enology at Naples University where he continues his research and teaching.

With his vision brewing for an aesthetic project he controlled completely, in 2001 Moio and his wife started Quintodecimo. They chose an idyllic site in Campania with high elevation and consistent growing conditions that allow long hang time, distinguishing it from mostly warmer areas in Southern Italy, and planted Aglianico, Fiano di Avellino, Greco di Tufo and Falanghina. The vineyards are single cru, with grapes perfectly matched to their soil and growing conditions. Farming is organic. Winemaking is vigneron-inspired.

The house sits on top of the winery in the vineyards, where the Moios passionately and deliberately manage every detail.