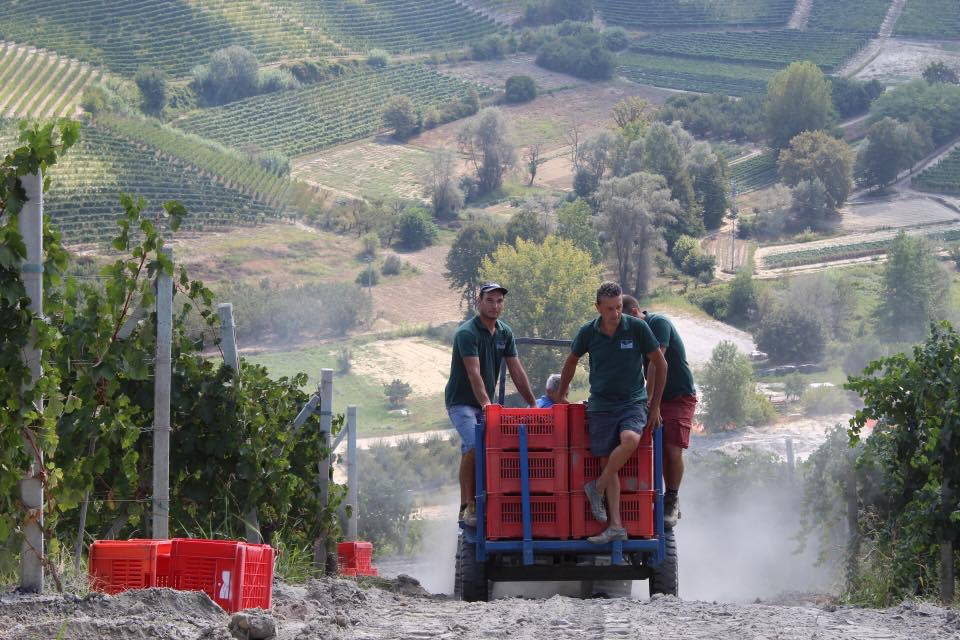 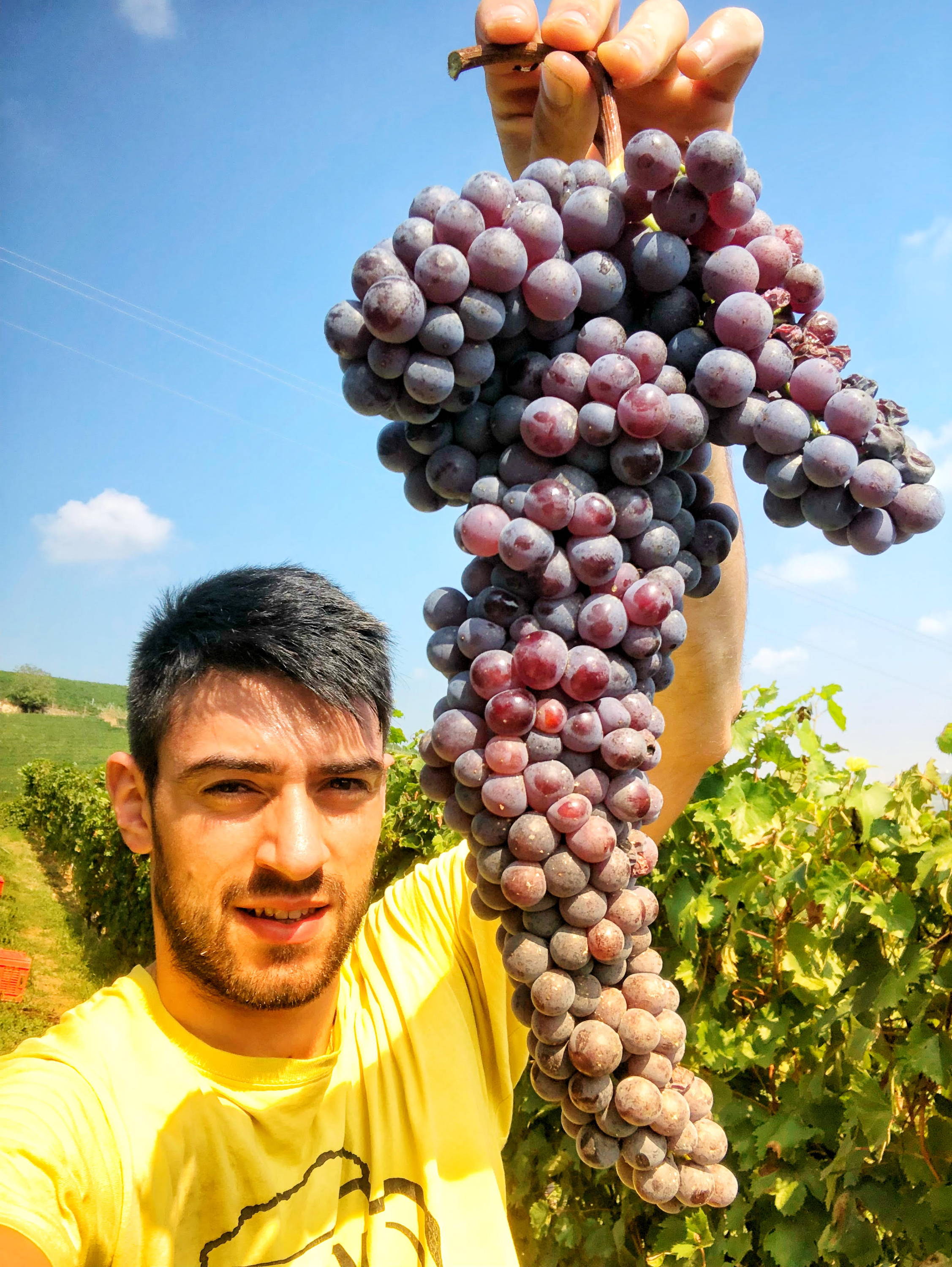 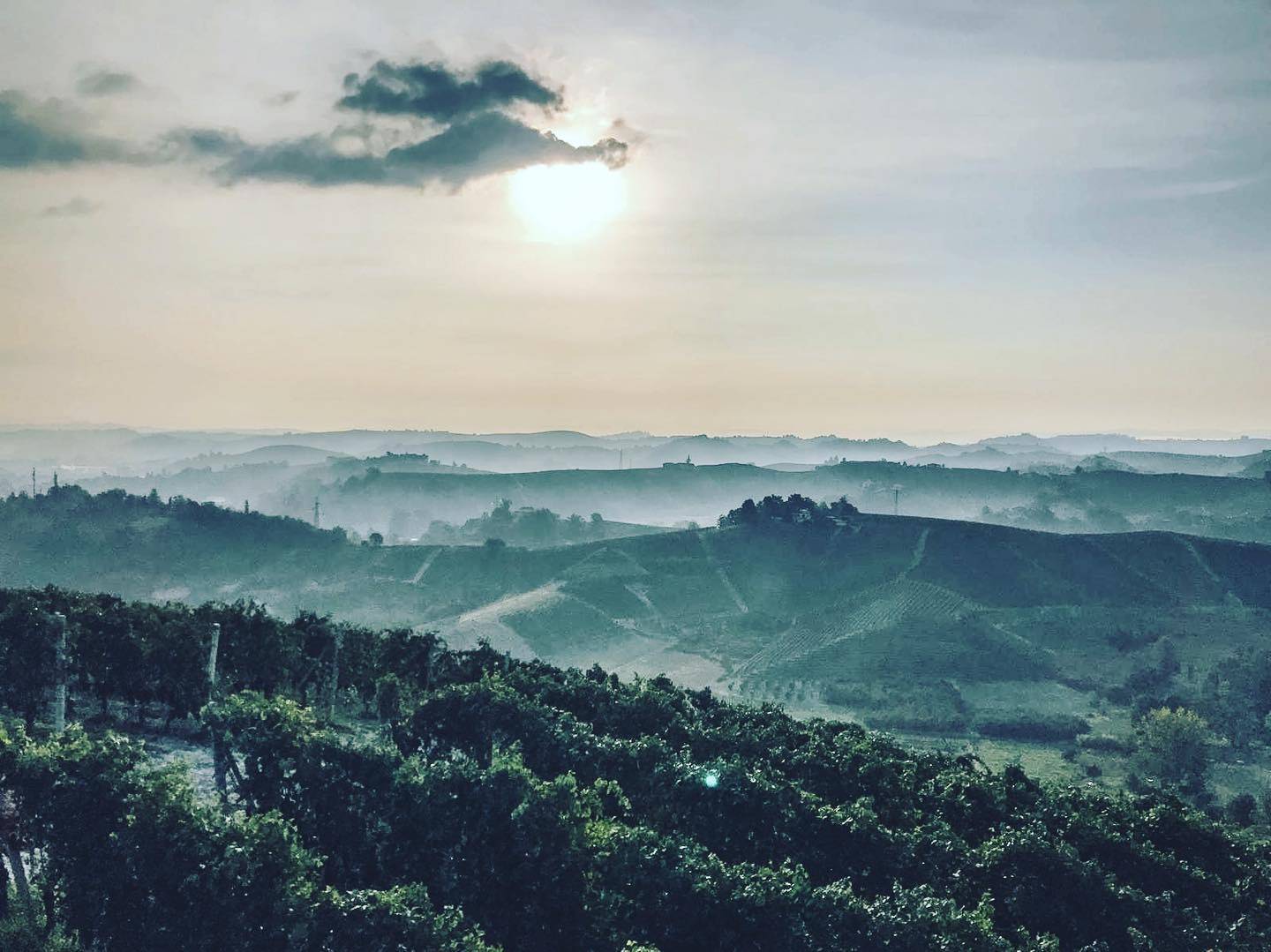 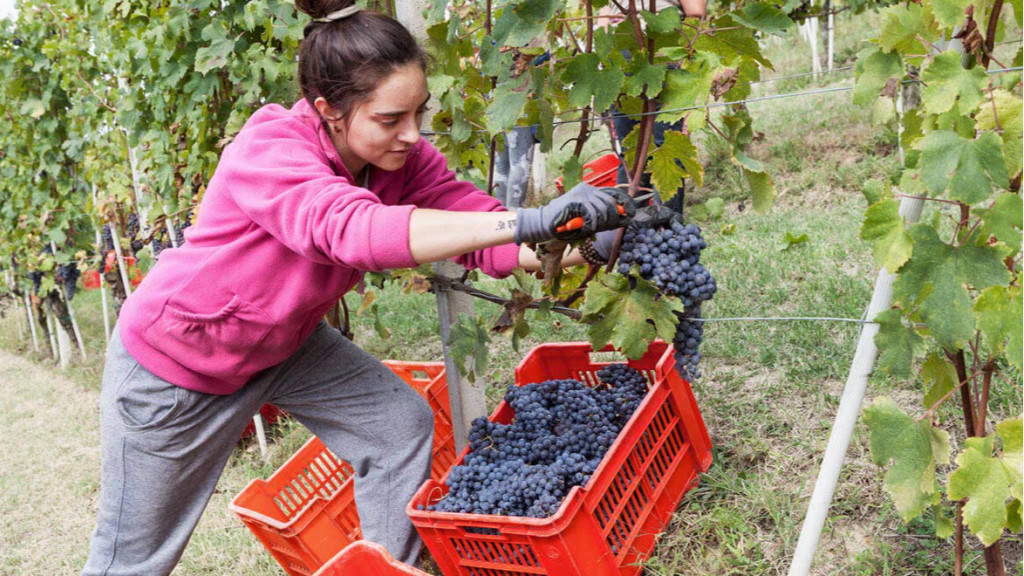 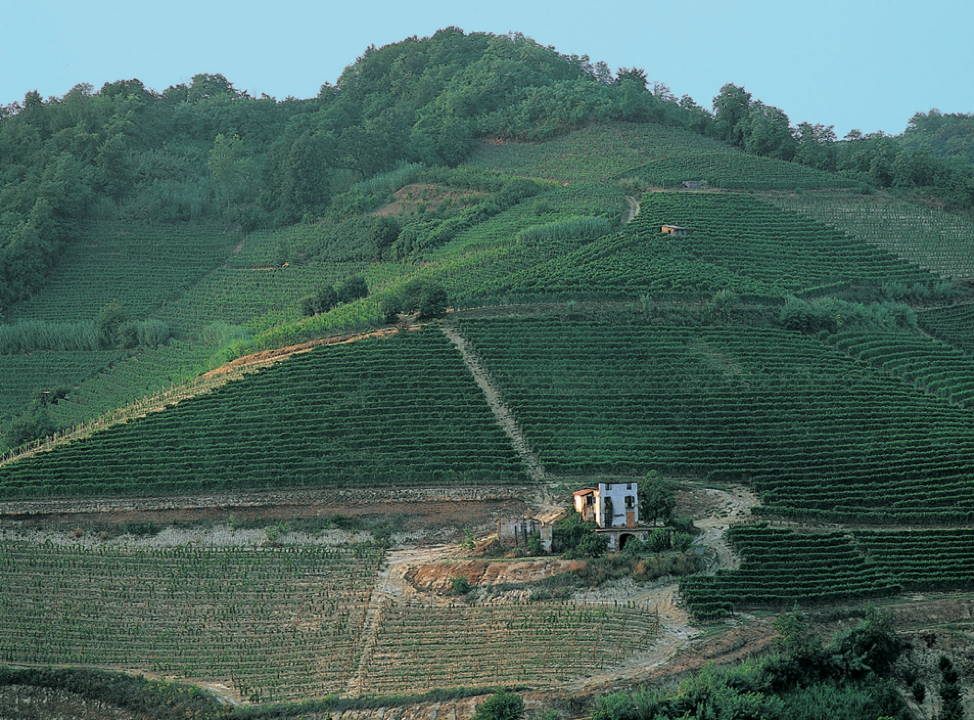 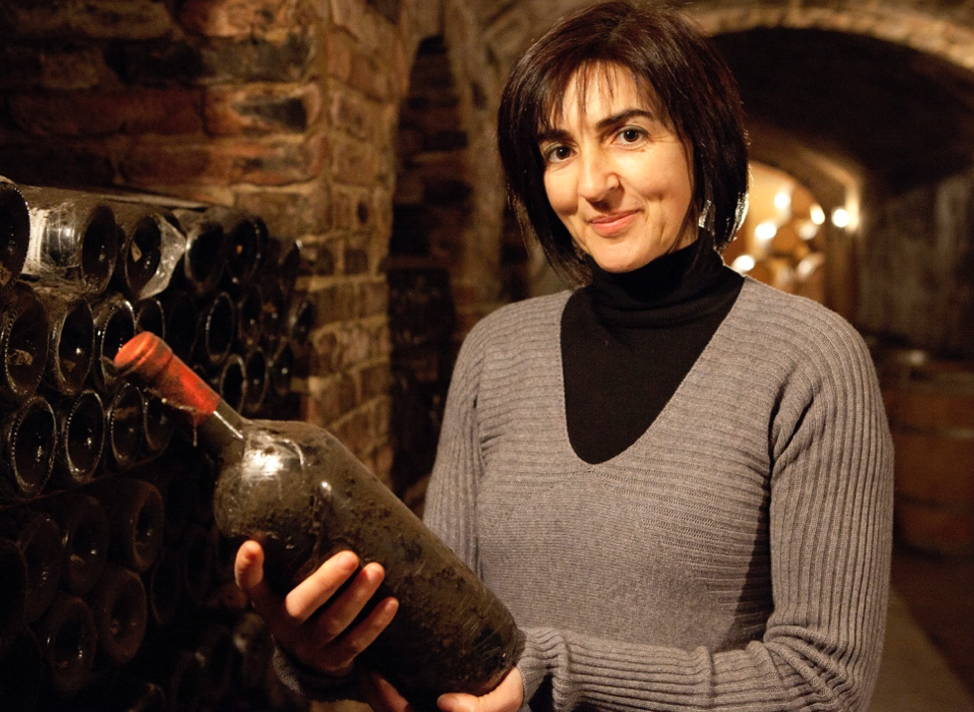 “Today, Ornella and her exceptional staff is a champion of sustainable viticulture. Correggia’s natural approach means working the land in the full awareness of the surrounding environment. It’s another field in which Correggia is leading the way, sensibly and without ostentation.” – Gambero Rosso 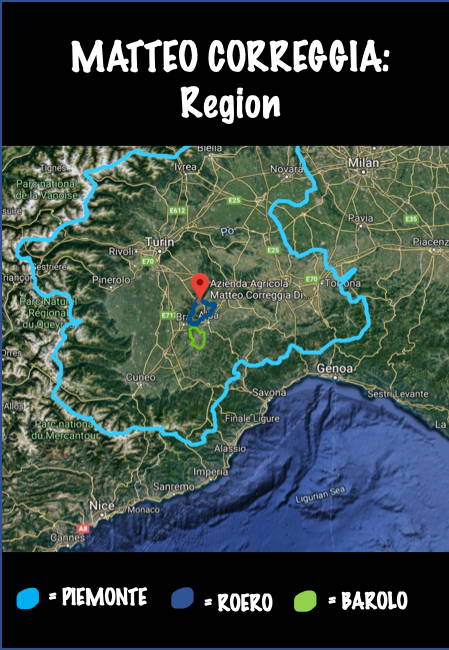 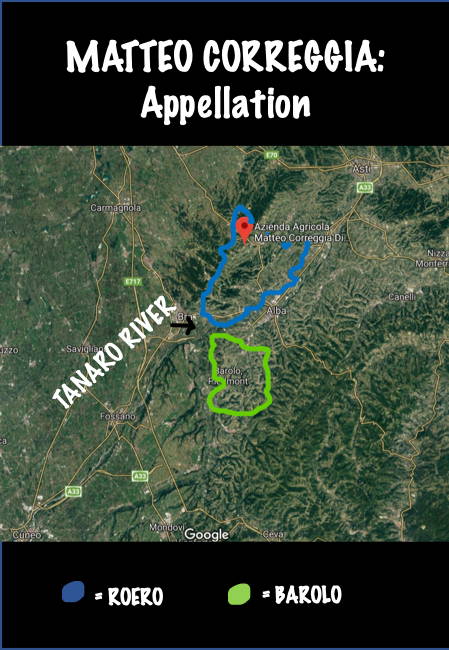 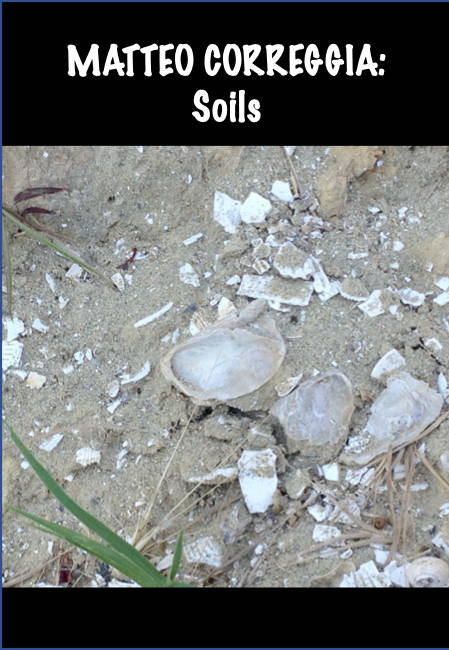 Roero has traditionally been overshadowed in the Langhe region of Piedmont by its two famous neighbors, Barolo and Barbaresco. It was seen as a reliable source of fruit for lower offerings of Nebbiolo and the home of a quirky yet interesting white variety, Arneis. Matteo Correggia rejected this stigma and almost single handedly elevated Roero wines to Italy’s highest standard, DOCG. His estate, now run by his widow Ornella and son Giovanni, remains the reference standard and most beloved winery in the Roero region and beyond that is one of Italy’s finest producers.

Matteo inherited his family’s vineyard estate in 1985, at the age of 23, and continued the tradition of farming excellent fruit. This was not unnoticed by great producers of the region including Roberto Voerzio and Elio Altare. At their urging, Matteo established a winery to make wines from his outstanding vineyards. Both famed winemakers took him under their wings and mentored him in getting the most from his wines. Correggia became the only non-Barolo member of Altare’s famed Barolo Boys who brought the region into modern international acclaim. While learning a great deal from his mentors, Correggia did not adopt the ultra-modern techniques of roto-fermenters and new barriques, preferring not to obscure the delicate perfumed aromas of his Roero fruit.

Matteo did adopt many ideas including sustainable farming, stainless steel temperature controlled fermentations and vineyard designation—in fact, Correggia produced Roero’s first vineyard designated wine, La Val dei Preti, in 1987. He became renowned for the quality of his wines and under his guidance the standards were established for what would become the Roero DOCG. When Matteo was killed in a tractor accident in 2001, Piedmont’s great producers paid a remarkable tribute to him by assisting his widow Ornella in completing the vintage.

Building on this legacy, Matteo’s wife Ornella has continued to grow the winery’s reputation as Roero’s benchmark producer of Nebbiolo, Arneis and Barbera. She has introduced organic and biodynamic practices, committed to low intervention winemaking and has focused the winery on estate production.

Roero’s unique geographic composition underlies the distinctive qualities of Correggia’s wines. Compared to neighboring Barbaresco and Barolo, Roero’s soils are mostly sand and marine deposits. The climate is less severe and the hills are lower but more dramatic. The Roero terroir thus produces fruit with more perfumed aromatics than other Langhe regions. Correggia’s estate covers 20 hectares of prime vineyards. Farming is precise and natural with hand harvesting of all fruit. Winemaking takes place in stainless steel vats at controlled temperatures, aging is done in passive caves at ideal conditions. Barrel aging takes place in meticulously maintained barrels predominantly neutral. This fastidious winemaking allows only the fruit and the defining characteristics of the vineyard to show in the finished wines.