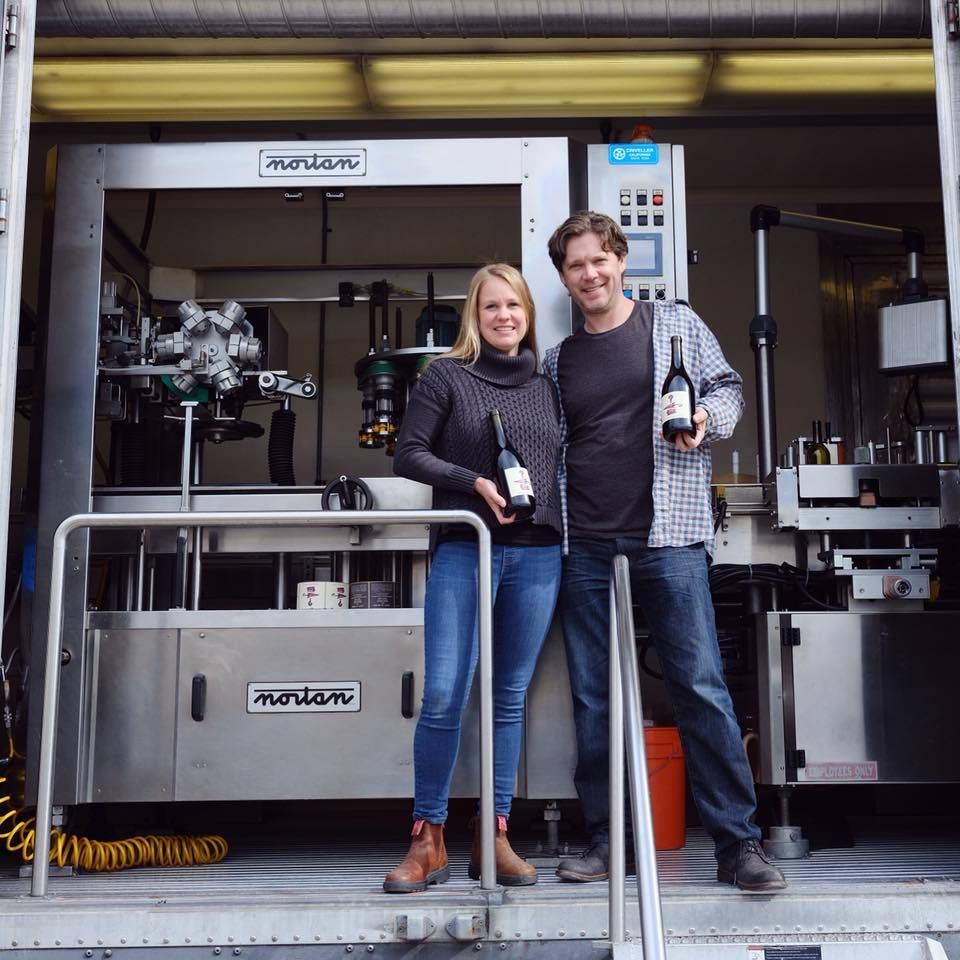 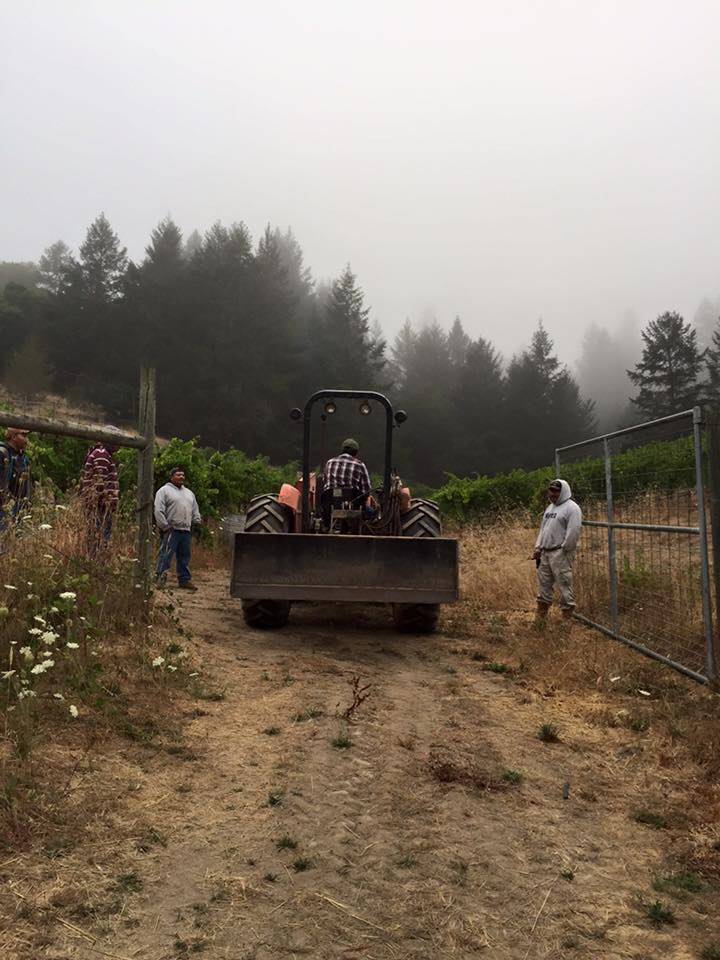 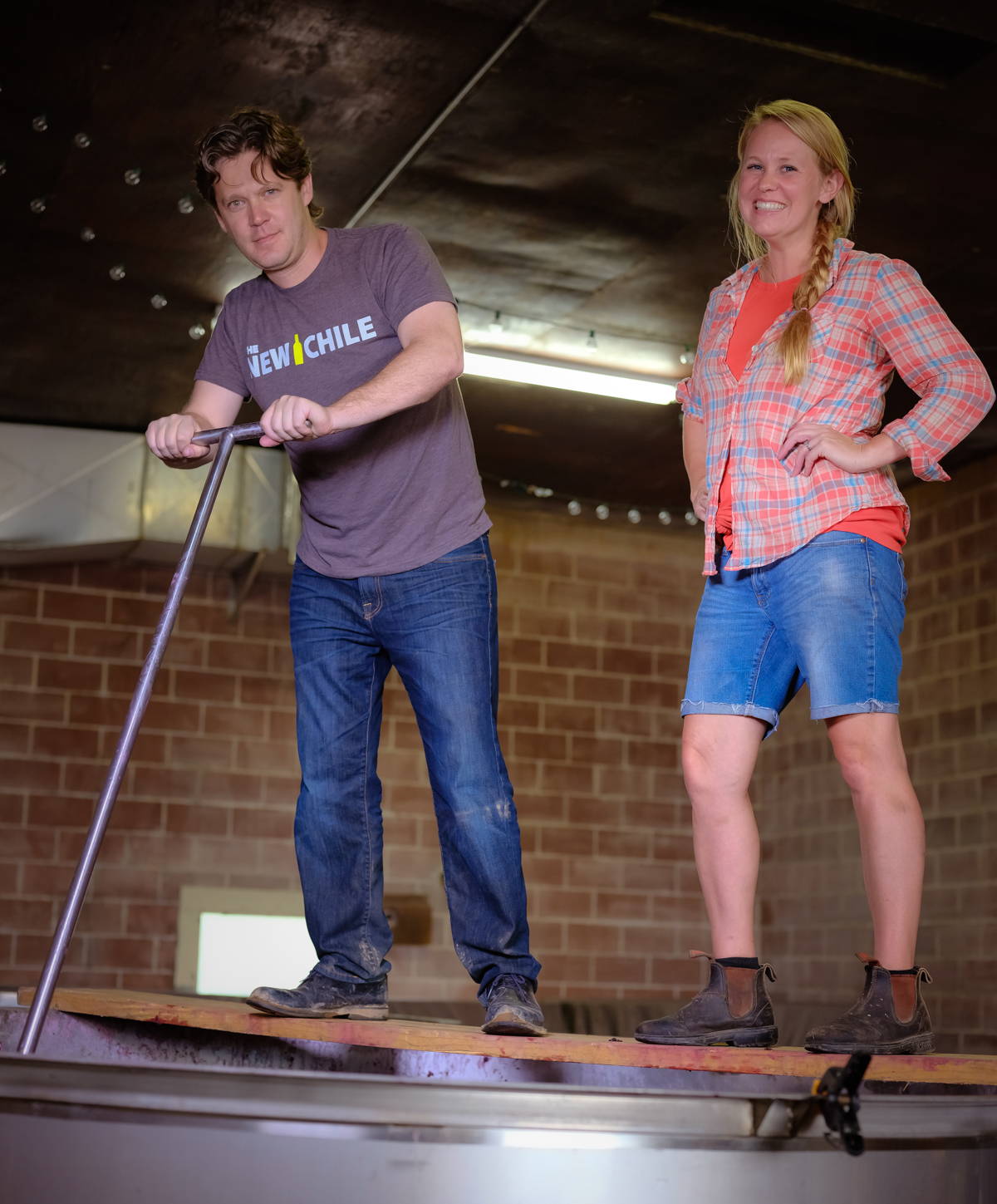 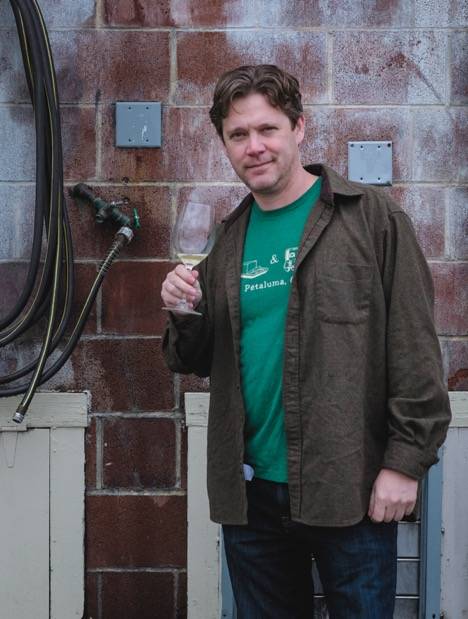 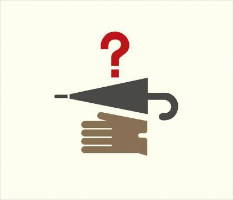 Lost & Found is the vision of Master Sommelier Geoff Kruth. As one of America's most respected wine professionals, Geoff brings to the winery a unique aesthetic and uncompromising commitment to quality. With the discovery of historic yet somewhat forgotten vineyards, Kruth focuses on producing authentic, delicious and well priced California wines.

Their story begins in 2005, when the Sonoma destination Farmhouse Inn and Restaurant in Forestville recruited Master Sommelier, Geoff Kruth, as wine director. A Sonoma native, Kruth had attended culinary school in NY and previously worked with multiple high-profile wine programs of the Balthazar restaurant group in
Manhattan. Geoff, who appeared in and co-produced both “Somm: Into the Bottle ” and Esquire’s “Uncorked,” and hosts the GuildSomm podcast, has been an influential voice in the world of wine, propelling sommeliers’ status and feeding mainstream curiosity.
During his time at Farmhouse, Kruth hired assistant wine director Megan Glaab, a budding winemaker who studied enology in Australia, and was just 24 at the time. The two bonded around their palates and he trusted her with purchasing for the list at Farmhouse.
When Geoff landed the opportunity to make Pinot from the Farmhouse owner’s estate vineyard in 2010, his choice of winemaking partner was obvious. Seeing the huge potential in the vineyard, he established Lost & Found as a tribute to and celebration of the rebirth of the estate: the old Bartolomei family vineyard.
The Bartolomei vineyard is just eight acres on the Russian River's western edge, originally planted at the turn of the last century. Their second wine, a Rhone blend, comes from Mourvedre planted in 1890 in Contra Costa and Carignane vineyards planted about 90 years ago in Mendocino.
While seeing eye-to-eye on classic sensibilities, Kruth and Glaab both also admire California’s microclimates and classic terroirs. It is the perfect environment to fuel the Lost & Found goal: to make wines with distinctive character that not only taste great on their own, but shine alongside food—never overripe but always clean and true.