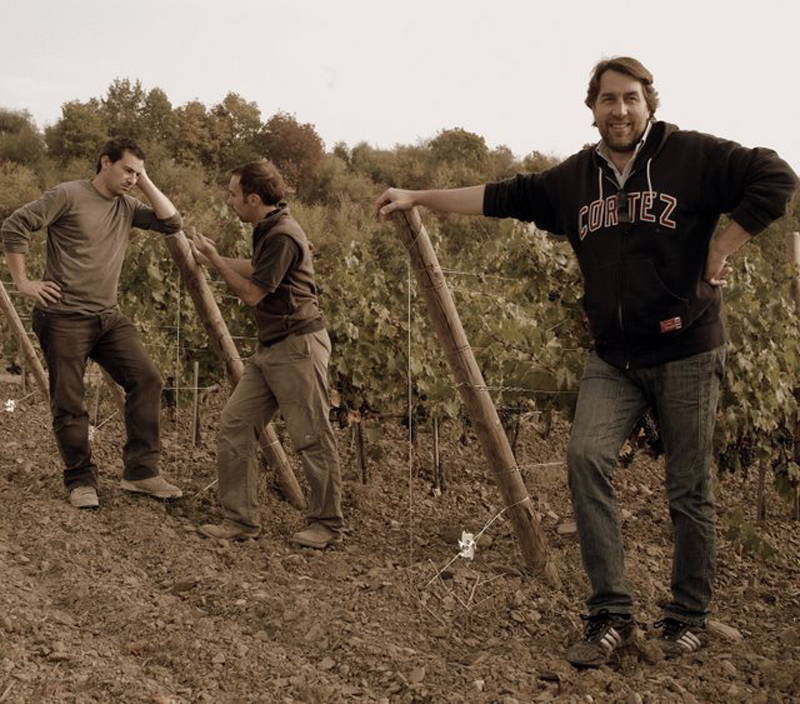 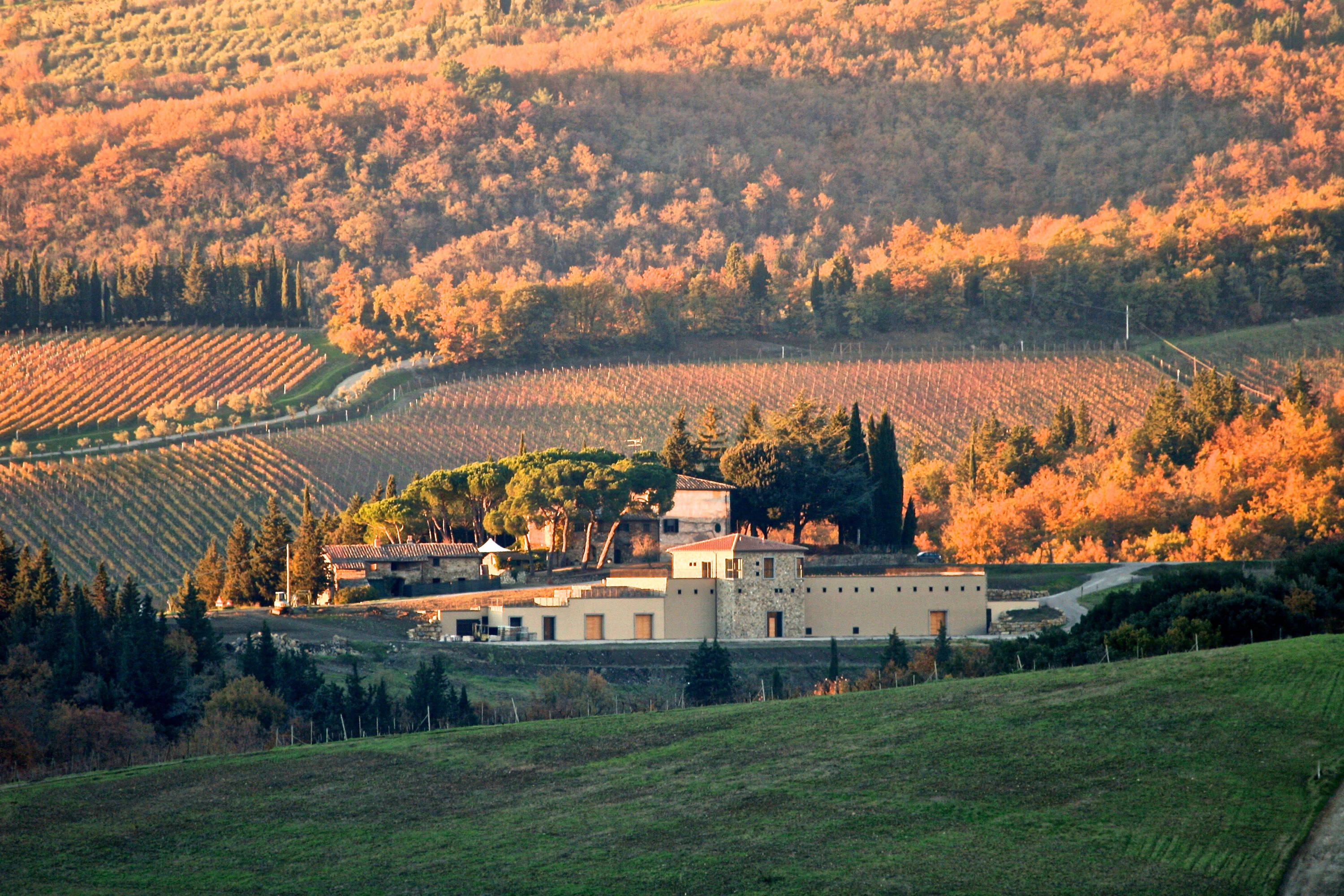 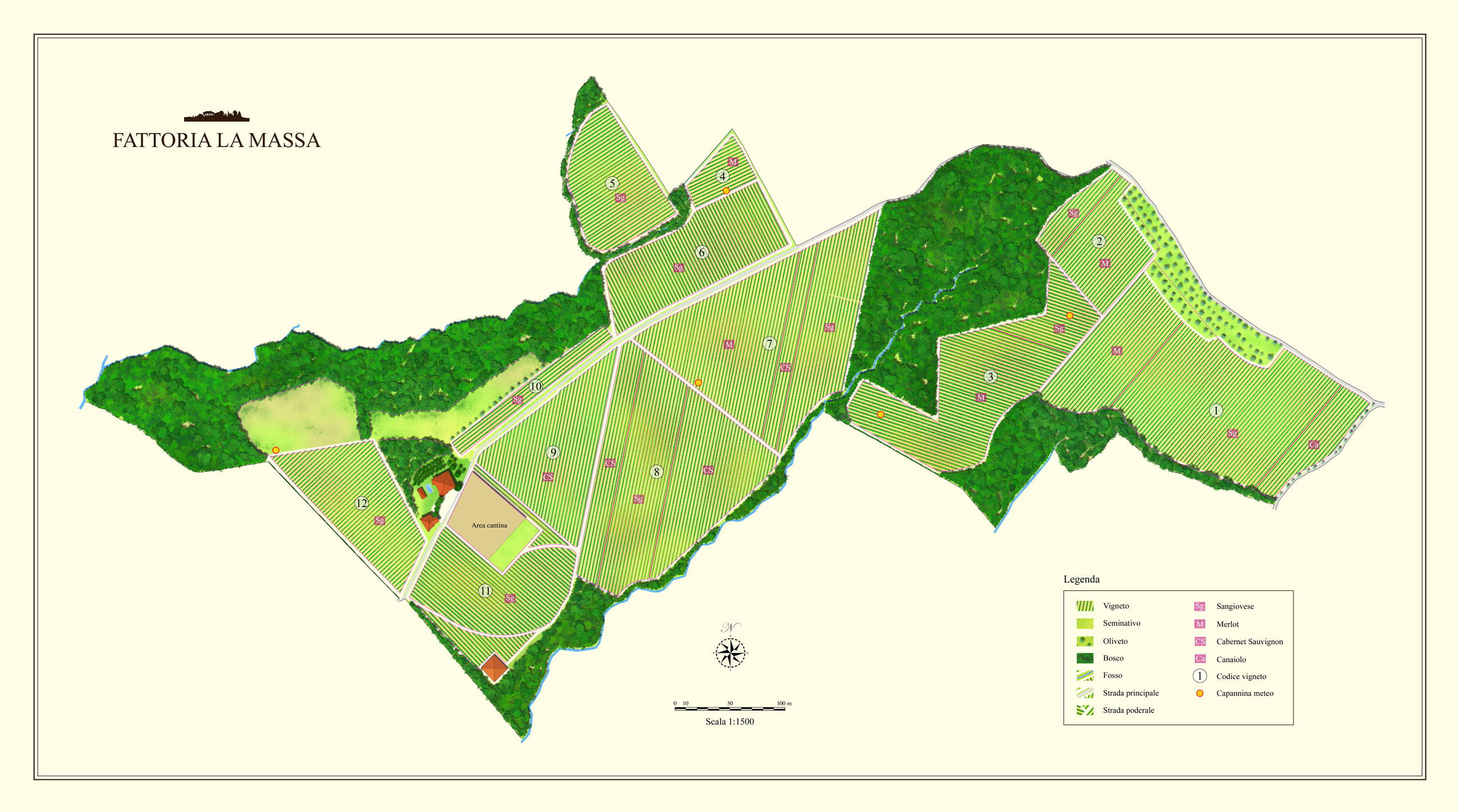 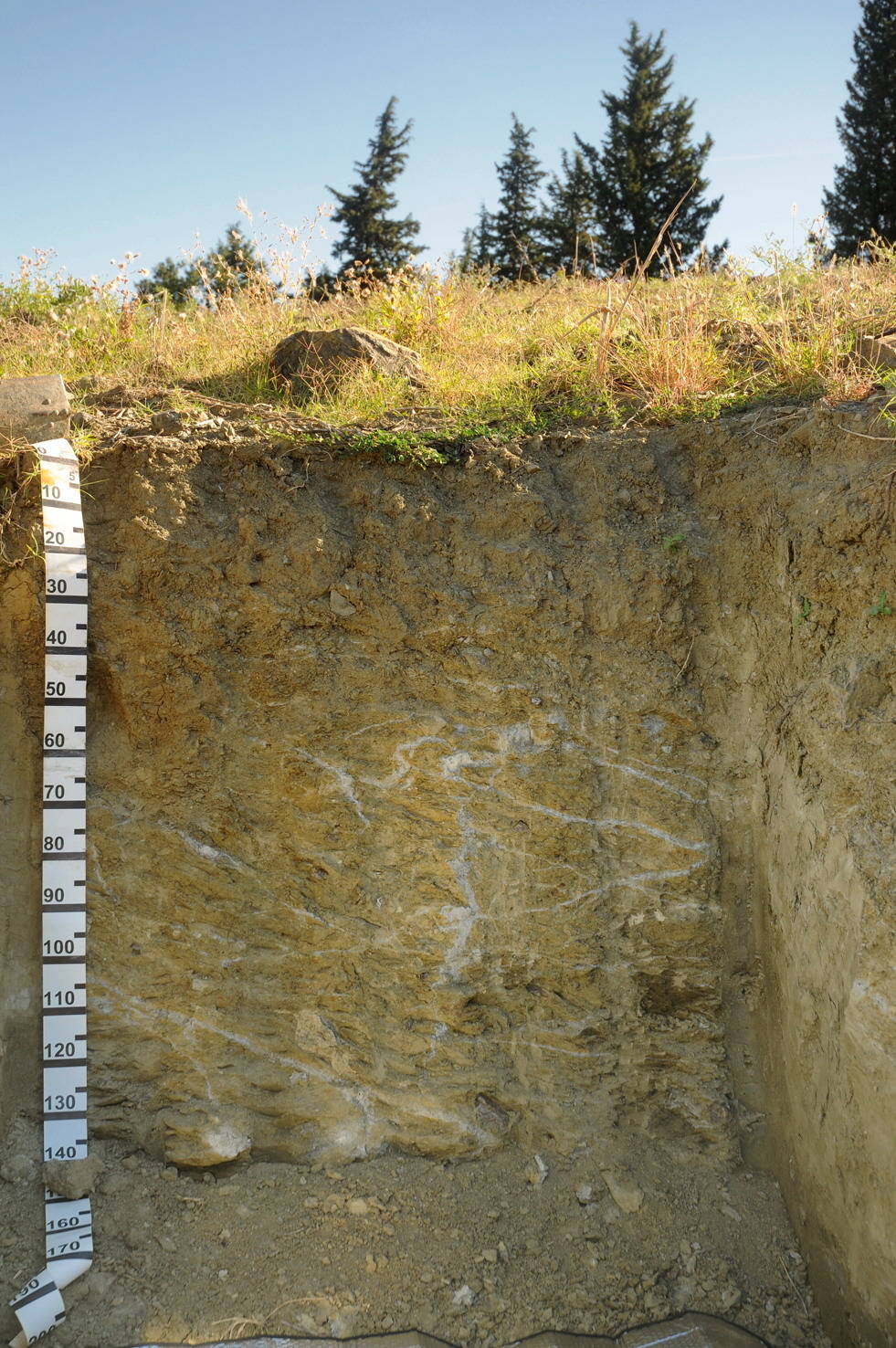 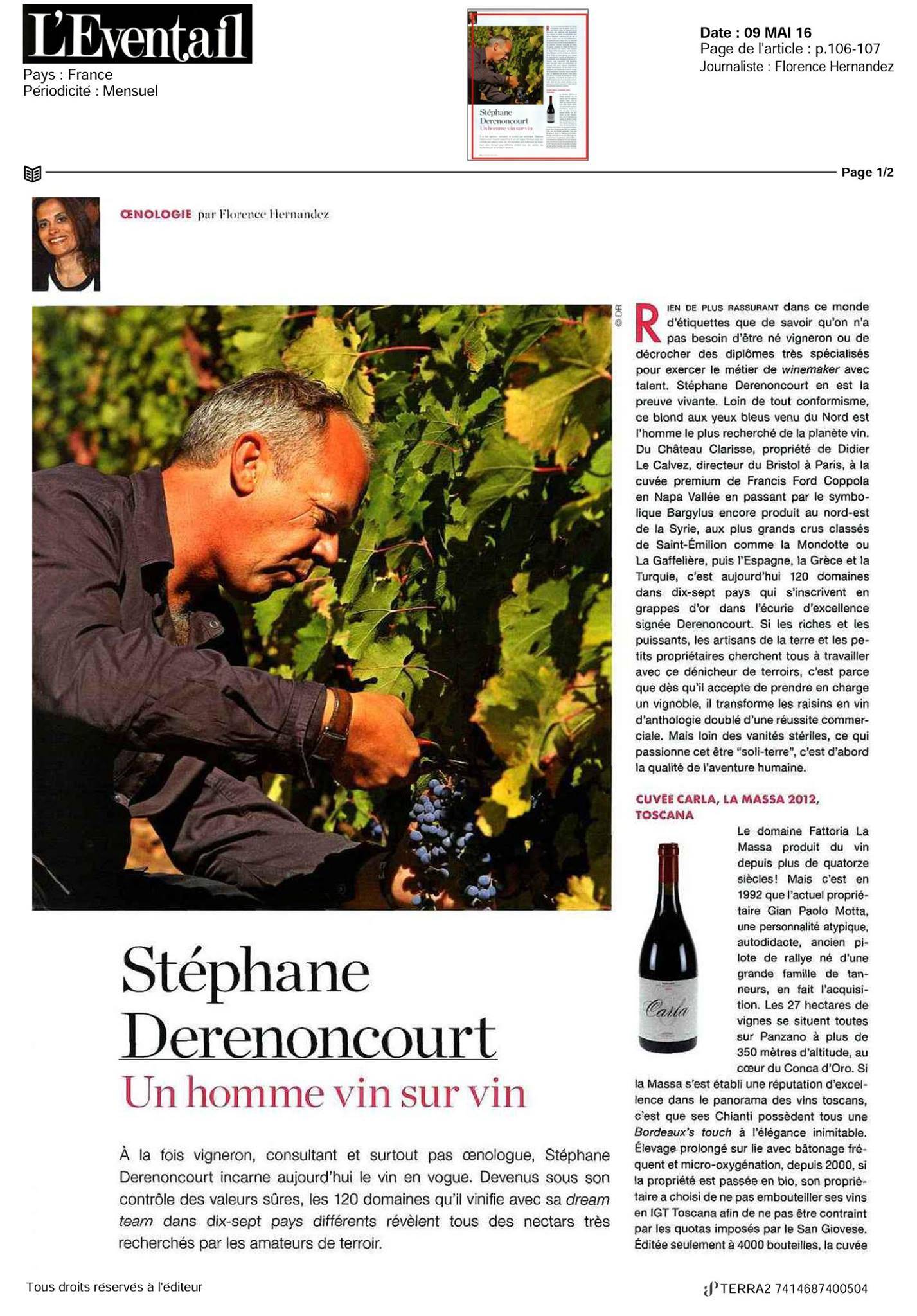 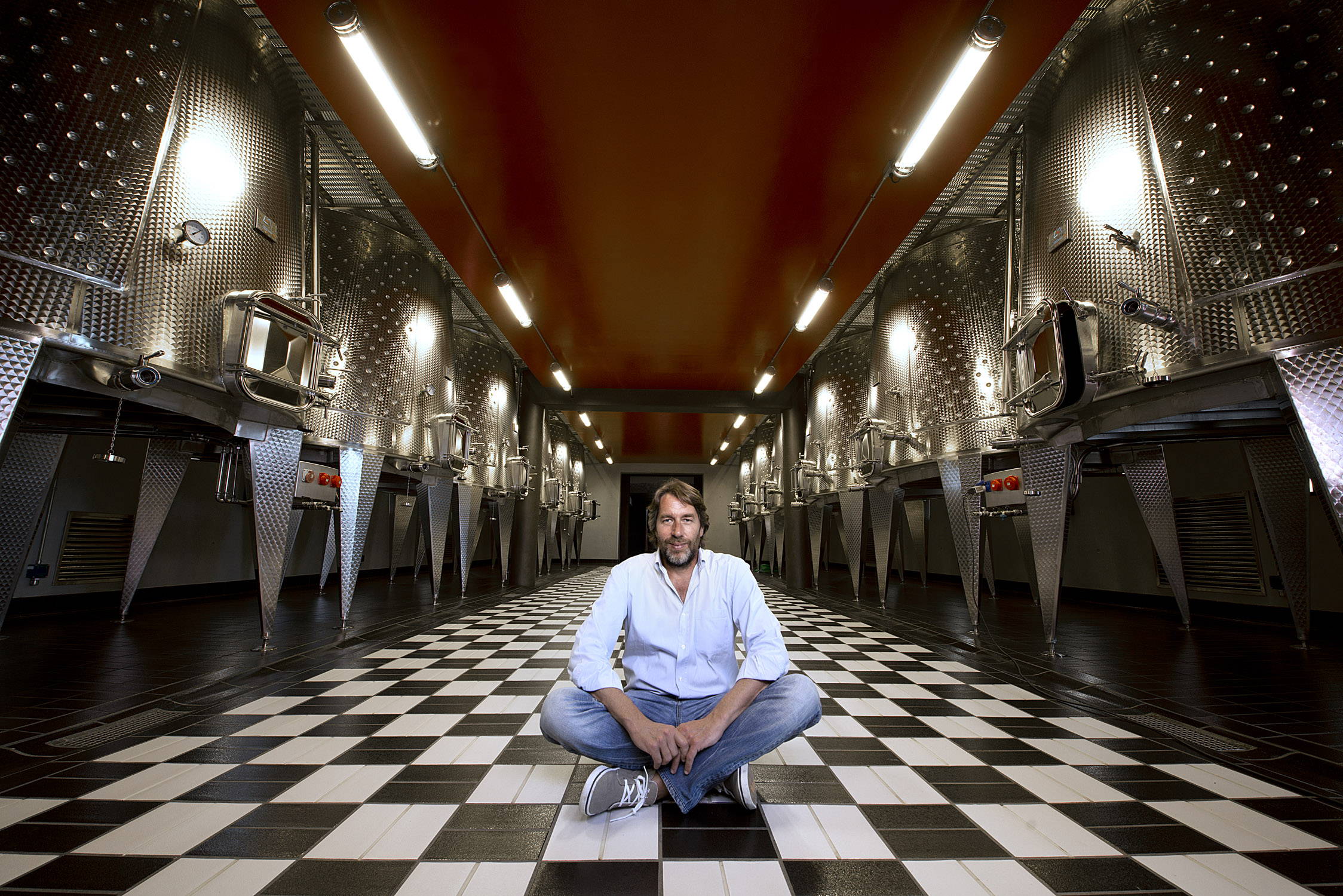 "Giampaolo Motta is one of the most gregarious characters in Tuscany. Motta has spent a considerable amount of time optimizing his vineyard with the help of Bordeaux-based consultants Stephane Derenoncourt and Julien Lavenu. The results of that work are apparent in these stellar releases." - Antonio Galloni 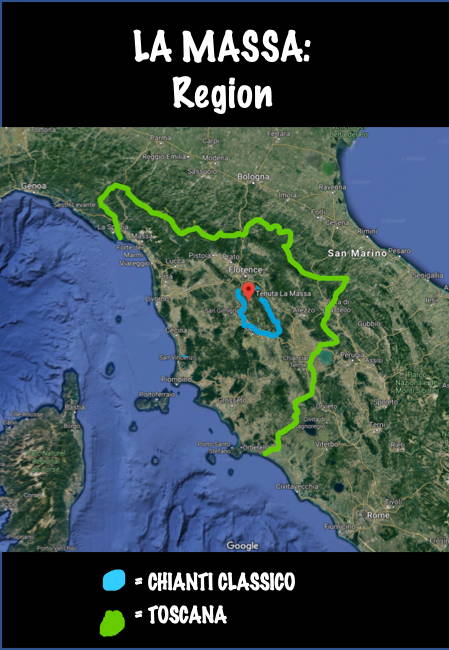 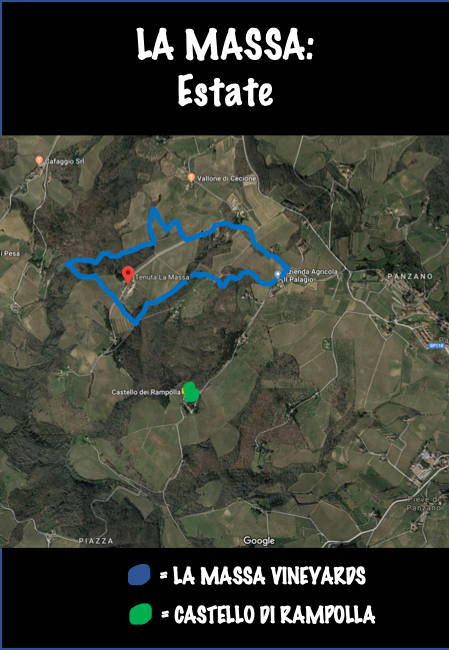 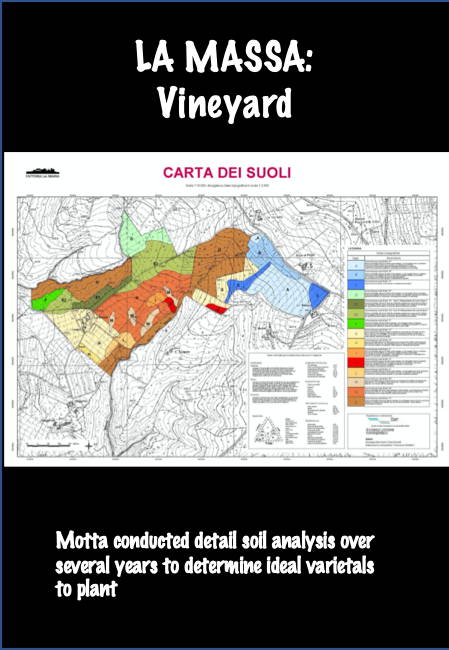 If it weren’t enough to be a 5-century old estate producing some of the best Super Tuscans available, La Massa is also an inspiring story of a young, entrepreneurial winemaker rising to the top of one of Italy’s oldest wine regions.

After growing up in commerce-centric Naples, Gianpaolo Motta decided to follow his passion for winemaking. A fan of Bordeaux, he spent some time in Bordeaux and then in 1989 he relocated to Tuscany to pursue Super Tuscans. He landed an assistant winemaking position at Castello di Rampolla, known for its Sanmarco Super Tuscan inspired by Sassicaia.

As fate would have it, in 1992 the historic estate next to Rampolla had fallen into hard times and was put up for sale for a small price. The estate’s history stretched back to 1490, with Cabernet and Merlot grapes having grown there for 400 years. Motta—just 31 at the time—jumped at the chance to buy this diamond in the rough.

Motta poured all his money into it, hiring star enologist and chief agronomist to Chianti Classico Consorzio, Carlo Ferrini, to revitalize the estate. Within a few years, La Massa made a big impact in Italy, winning numerous awards and accolades.

But Motta was not content; he reexamined his exposition and went through a long period of soil examination, and concluded that he needed to replant with a higher concentration of Bordeaux varietals. It was more important to him to make a wine that truly reflected his site, so by 2002 he made the bold decision to use more Bordeaux varietals than the Chianti Classico Consorzia laws allowed – which forced him to declassify from the Chianti Classico DOCG. Ever more in pursuit of his vision for a Bordeaux-inspired red, in 2008, he hired his good friend Stephane Derenoncourt, one of Bordeaux’s most renowned winemakers to become his winemaker.

La Massa’s vineyard stretches over 27 hectares in the Conca d’Oro (“Golden Basin”) of Panzano, at 360 meters above sea level. The soils fall into three distinct geological formations: an undifferentiated complex of clayey schist and calcareous marl, a formation of scaly yellow and grey marl (galestro) and a third segment of large blocks or layers enclosed in a clayey matrix. The varietals are carefully matched to the soils.

The wine is a blend of Cabernet, Sangiovese, Merlot and Alicante, percentages of which vary from vintage to vintage. Favorable climatic conditions, a careful choice of the date of the harvest of each plot and a manic selection of the grapes, on sorting tables, have allowed spontaneous precise fermentations. After, the wine is aged in French oak barrels, 20% new, allowing for the enhancement of the vintage notes and the terroir.