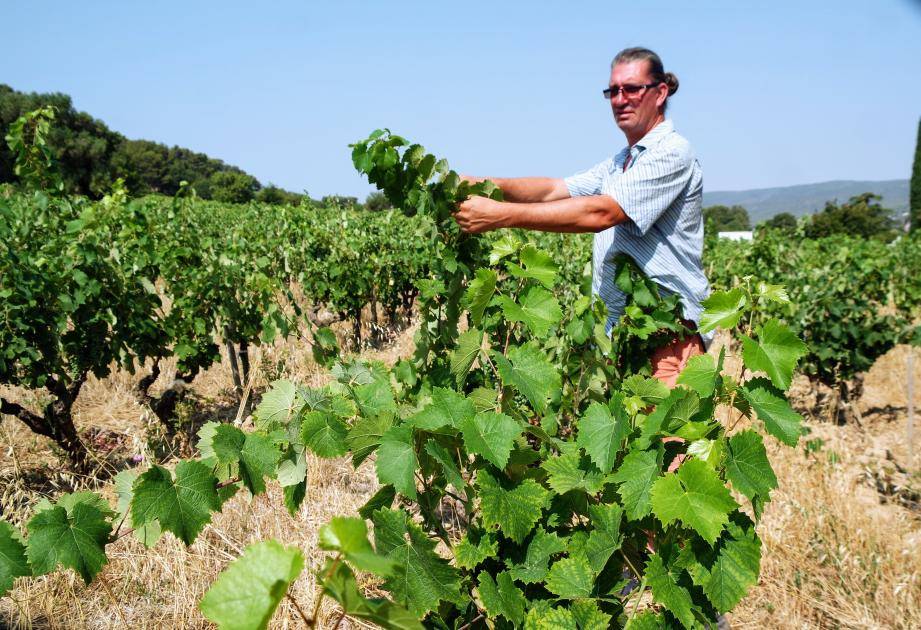 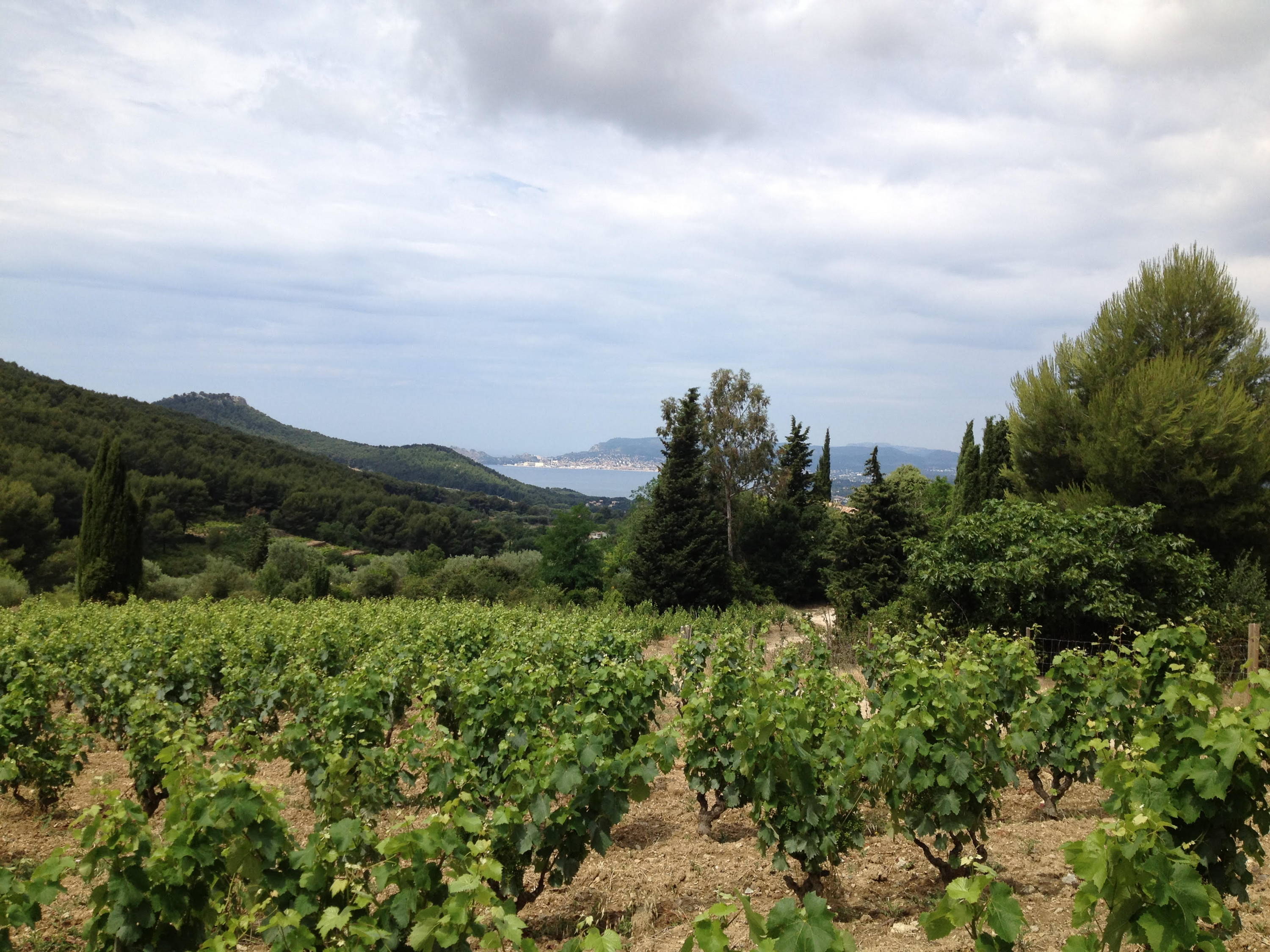 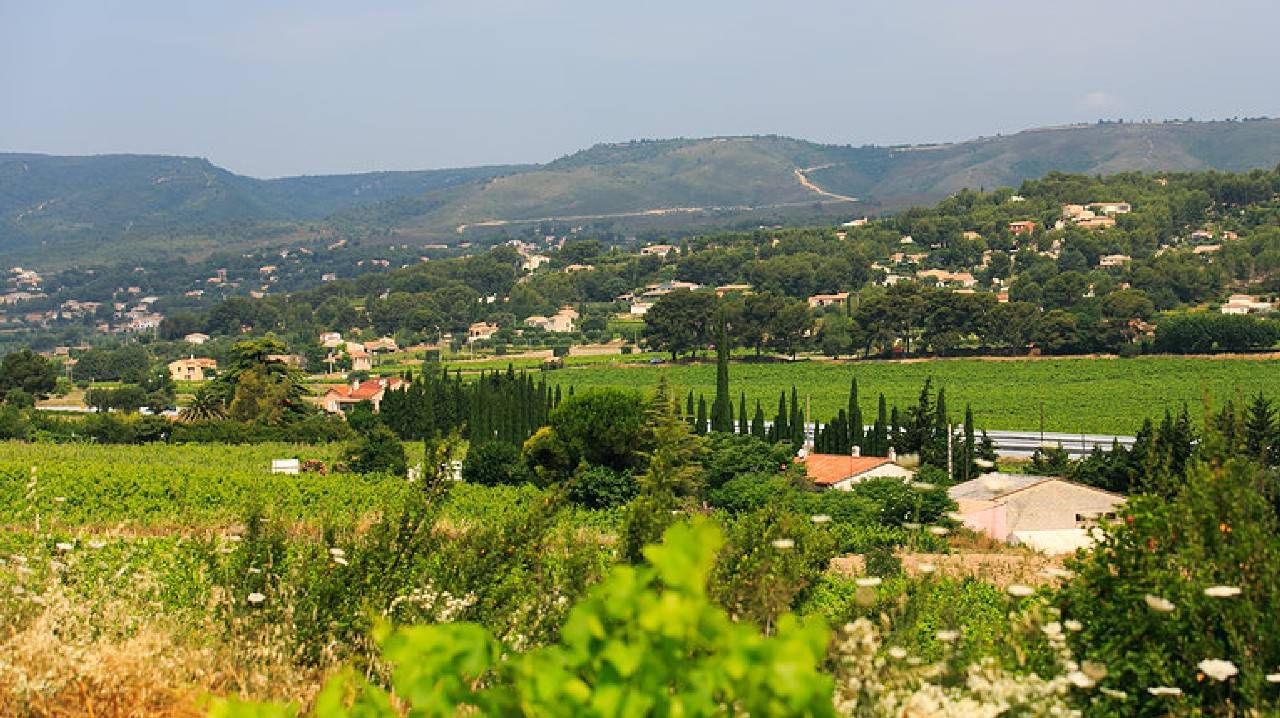 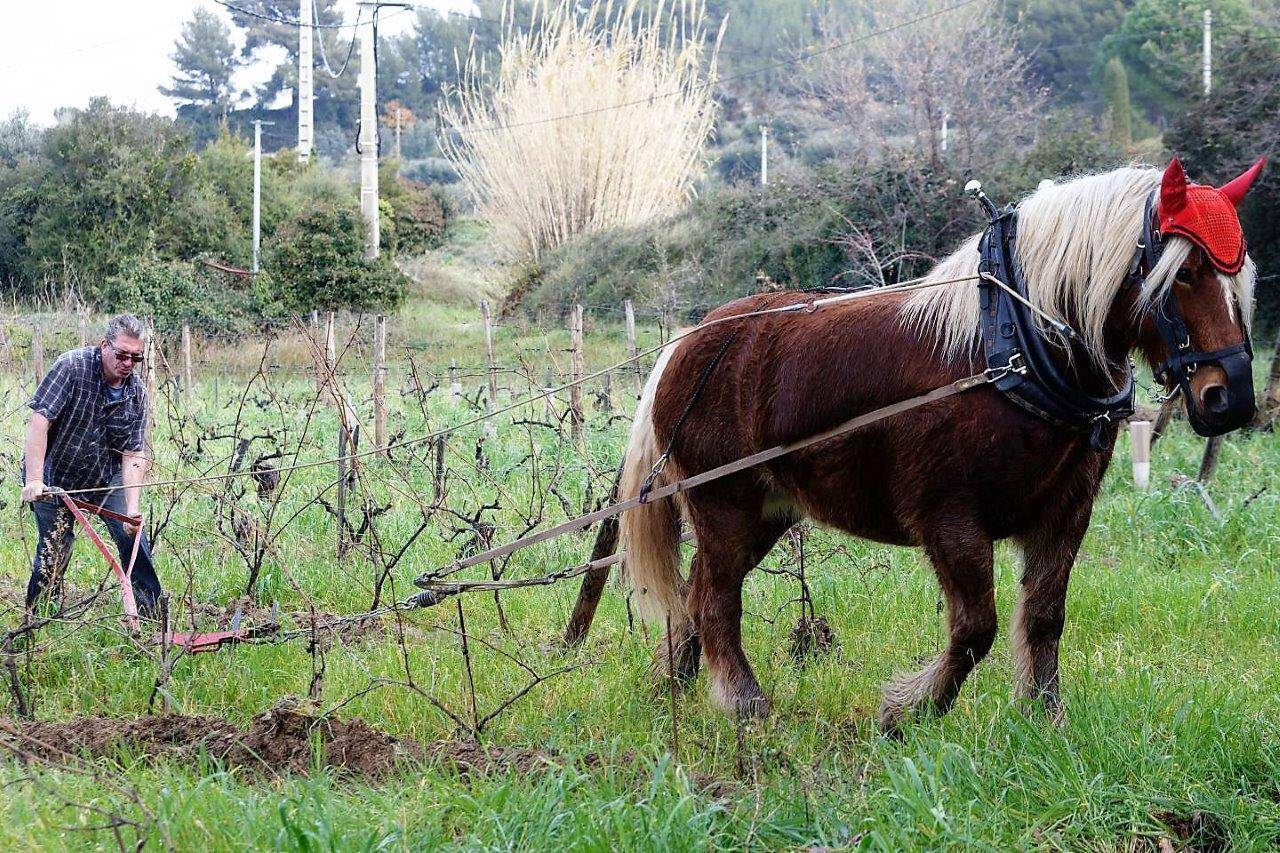 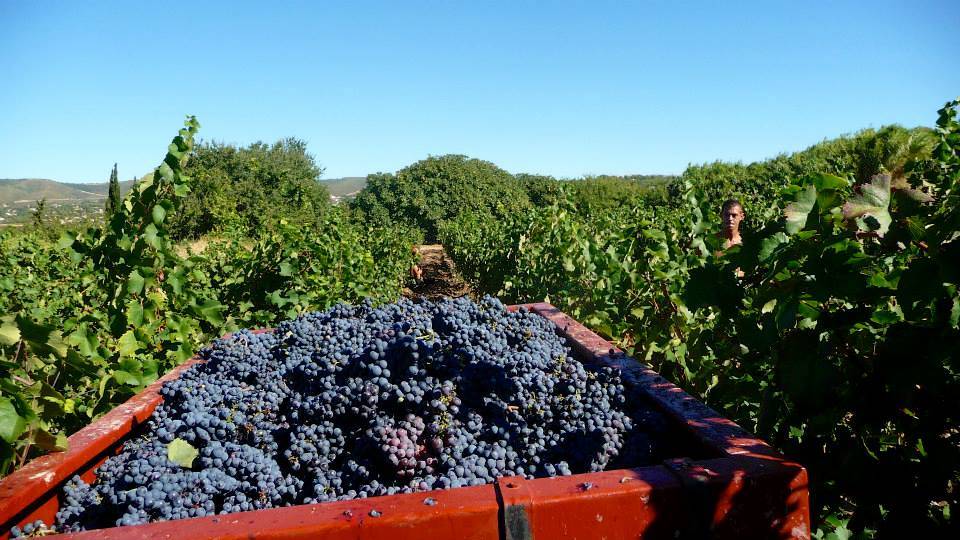 Wines with memorable texture and grace. 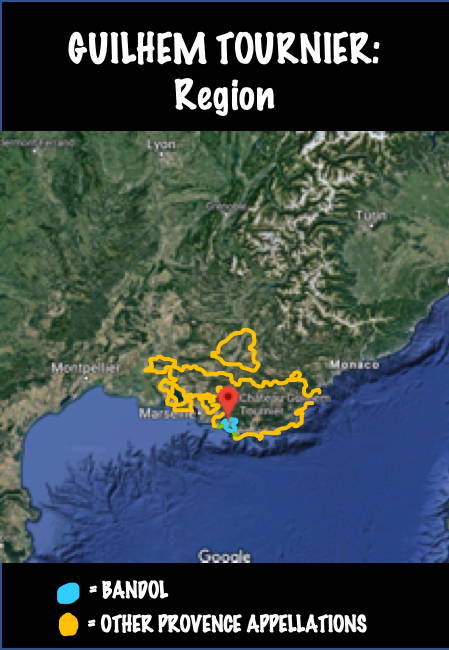 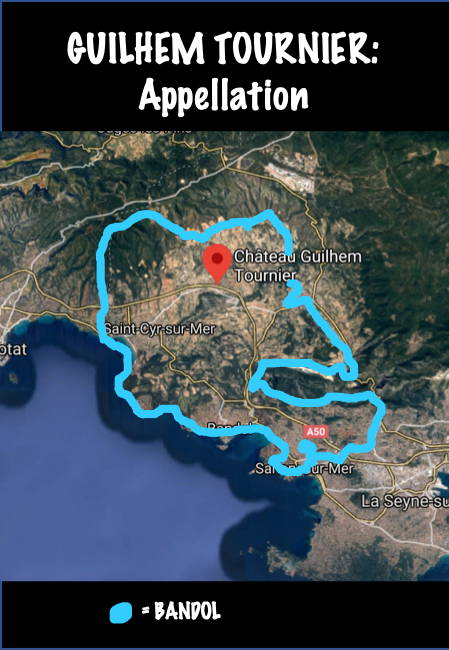 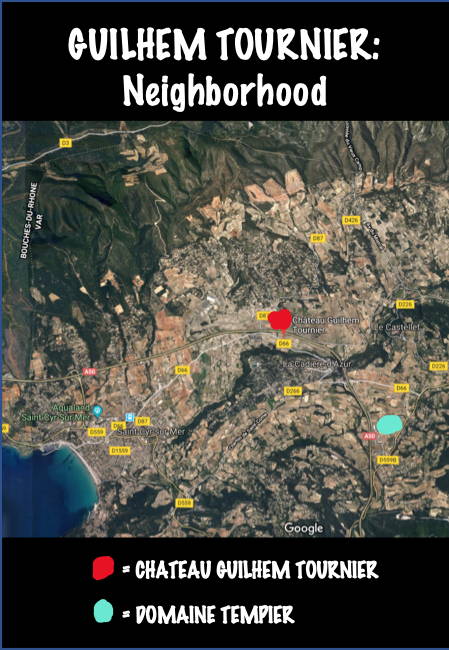 Located in La Cadière d'Azur "the Bandol village", Château Guilhem Tournier (“gwee-lem tour-nee-eh”) is a small estate born out of passion by its eponymous founder. A defender of terroir like Domaine Tempier—organic farming, tilling by horse, and working parcel by parcel, Tournier has quickly risen to the top in France and is very popular in Paris bistros. We are honored to bring these wines into the US for the first time.

Since the age of 9, Tournier cultivated vineyards of his family’s estate, Domaine La Roche Redonnes. But by the time he was 27 years old, in 2004, Guilhem’s need for independence led him to branch off on his own, to manage a 4 hectare parcel given by his grandfather.
This land located south, southwest on chalky clay slopes, benefits from the influence of the sea winds associated with intense sun for the day. It leads to enhance the grape concentration. In addition the vines are mostly mourvédre which enjoys this excellent spot enhanced by the old provence saying " le mourvèdre doit voir la mer" "the mourvèdre must have a view over the sea”.
The history of Bandol as a winemaking region dates back to 600 BC, with the Romans developing it as a major region for wine exports in 125 BC. By the 18th century, Bandol was firmly established as a premier region, with the wines served in the Palace of Versailles. While Mourvedre had been the main grape of the region, the post-phylloxera replanting saw an increase in higher-yielding varietals. Today, Mourvèdre remains the principle varietal of the region—held to be the world’s best for this tricky grape, with a mandated 50% for both red and rose.
As a testament to his devotion a pure expression of Bandol, Tournier uses a very high percent of Mourvedre in his blends - with 90% or more for his Red and Rose, compared to 55-70% for Tempier.
In his farming methods, he expresses his passion for artisan culture. The vines are cultivated by natural soil tillage – including horse drawn carts, natural fertilizers (compost, manure) and fungal. The vineyards are certified organic, which Tournier sees as the road to the best expression of terroir and sustainable vineyard production. Harvests are all manual, with the grapes selected at maturity, parcel by parcel.
The wines have earned a reputation in France – receiving medals from prestigous Paris and Avignon competitions every year since the first vintage in 2005.