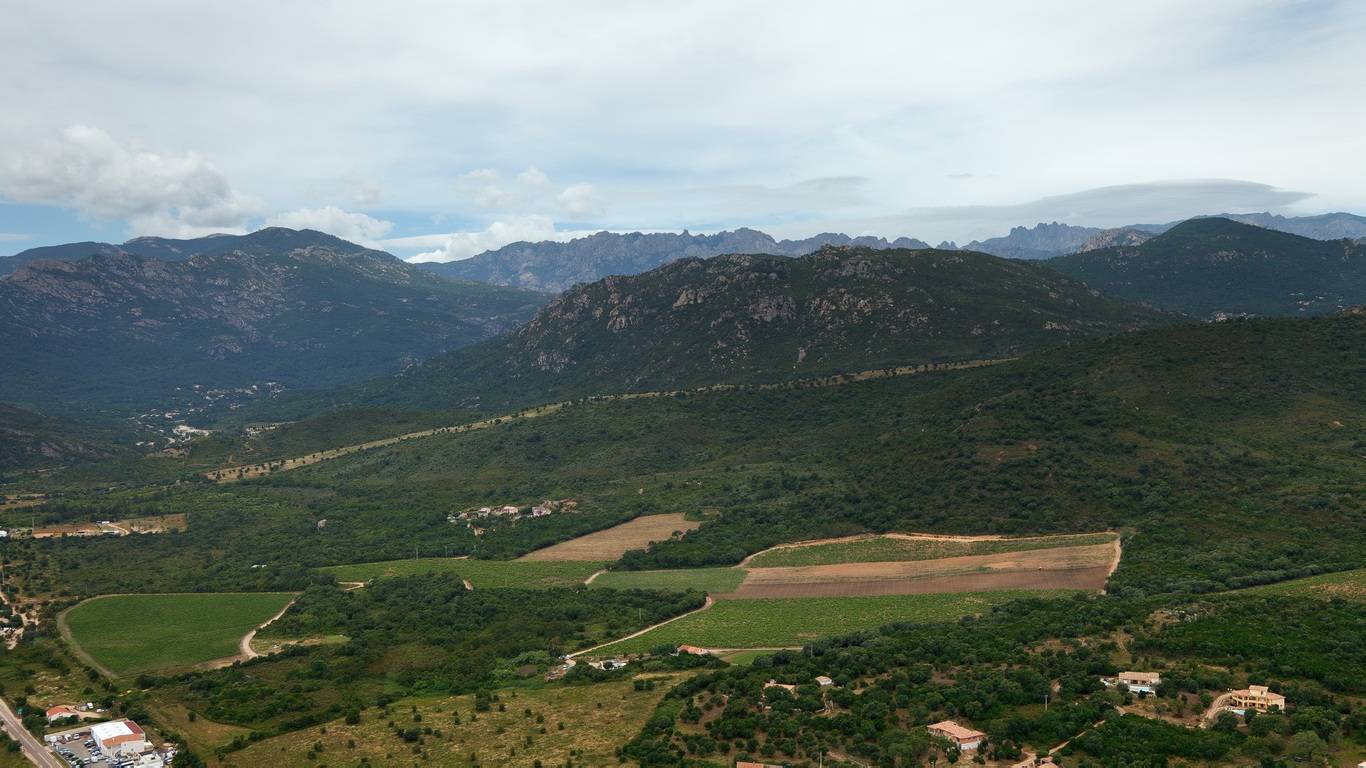 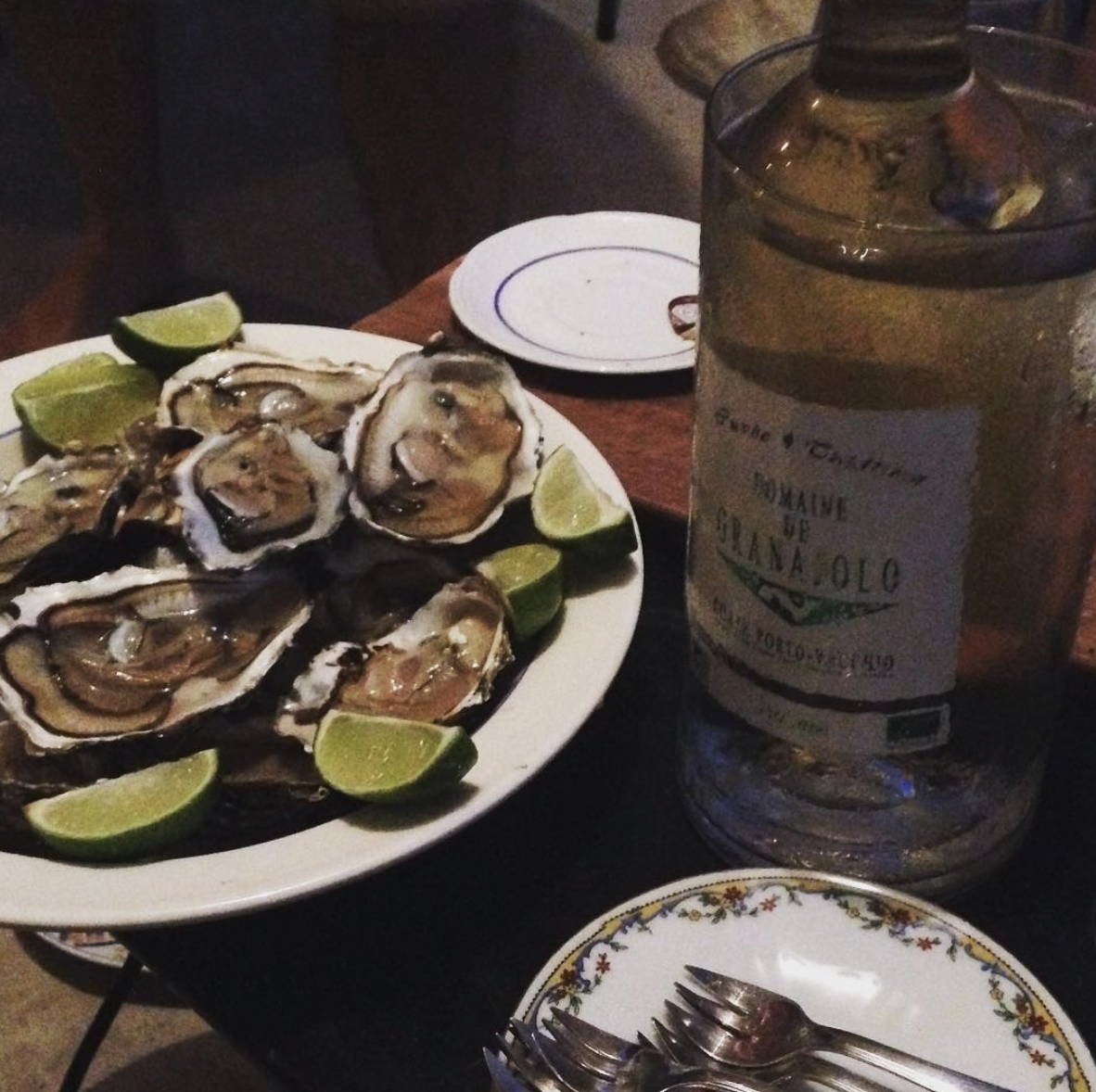 An emerging star from this great off-the-radar wine region. 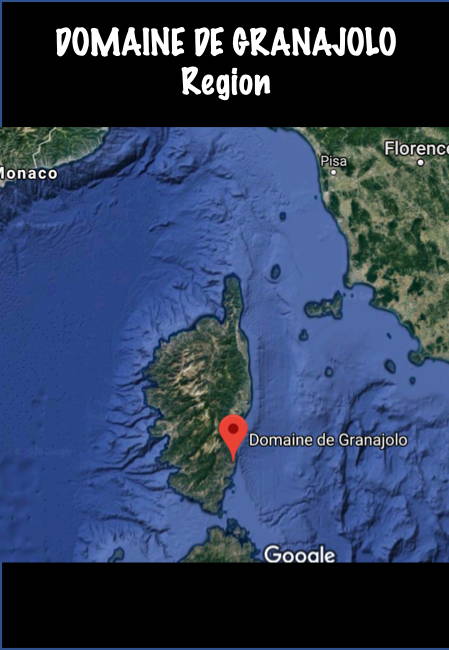 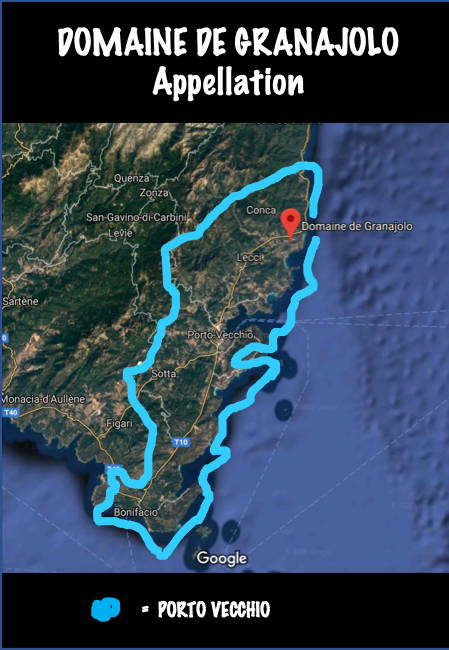 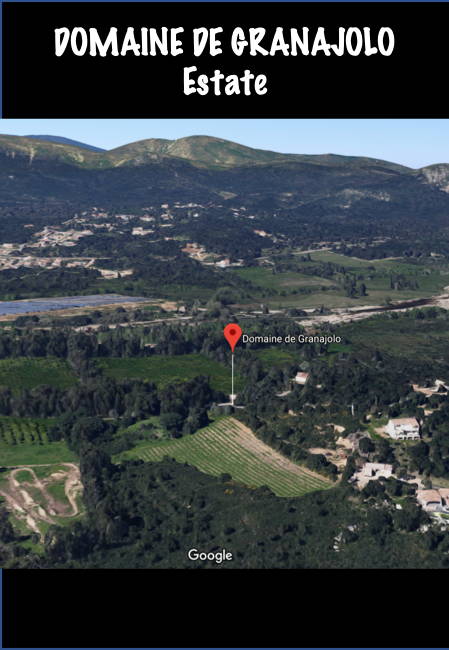 In the southeast corner of the Mediterranean island of Corsica, a unique arena of granite-rich soils is the home to vineyards of Domaine de Granajolo. The domaine’s founders, Monika and André Boucher, started the estate in the 1970s with the traditional island grapes especially suited to this terrain. In particular, they focused on Niellucciu (Sangiovese), Sciaccarellu (Mammolo) and Vermentinu (Vermentino) and founded their estate on organic farming practices.

They encouraged their daughter, Gwenaële, to pursue studies in Bordeaux, first in geology and subsequently, enology. After an internship in Pomerol, neighboring the famous Chateau Petrus, where she learned the importance of the technical side of winemaking, her ambitions took her to the southern hemisphere. In Victoria, Australia she acquired the ability to organize all of the steps of wine production. After returning to her family estate in 2000, Gwenaële renovated the cellar and in three years, launched out on her own.
While the active Corsican tourist industry fuels demand for local, fruity, drink-it-now wines, Gwenaële’s ambitions are to make more serious wines for old world wine connoisseurs, and expressive of the unique terroir of her estate and Corsica.
Recognizing the rarity of granite soils—most of the island is dominated by chalky limestone—and her desire to create the best expression of Domaine de Granajolo, Gwenaële looked to other varieties that thrive on this soil. Some of the world’s best and age-worthy Syrah wines come from the Northern Rhone, especially Hermitage where granite forms the base of all of the well-charted parcels of the appellation.
Mild winters, hot, dry and sunny summers with continuous sea breezes allow for the production of the variety of Mediterranean varieties that have been imported to Corsica. The granite soils allow for deep penetration of roots and support the pleasant, mineral grip in the finished wine.
In her winemaking, Gwenaële favors using indigenous yeasts, follows a 21 day maceration and fermentation regime, does no fining and ages in stainless steel in order to preserve the freshness of grape variety and show more clearly the expression of her domaine.