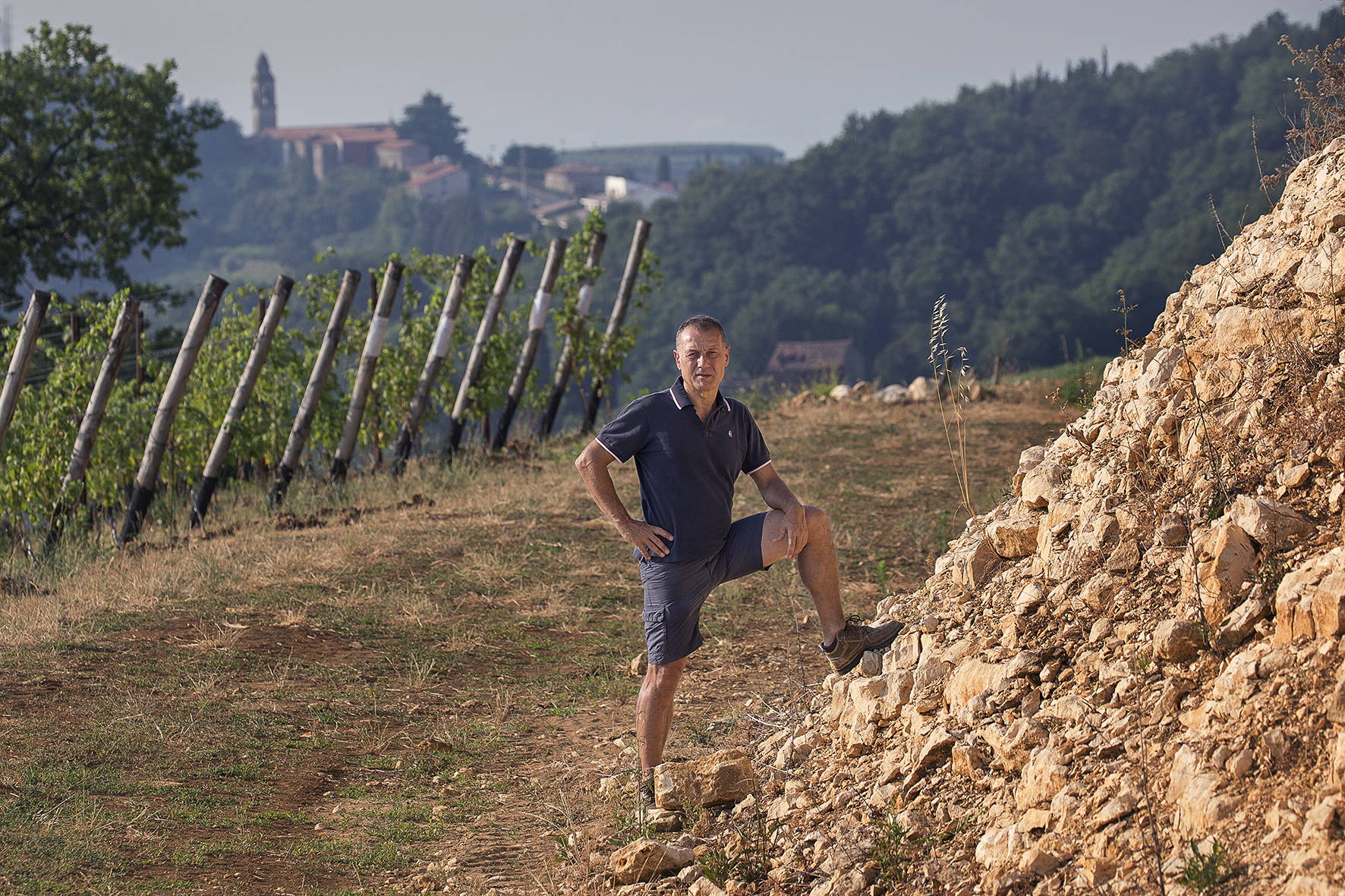 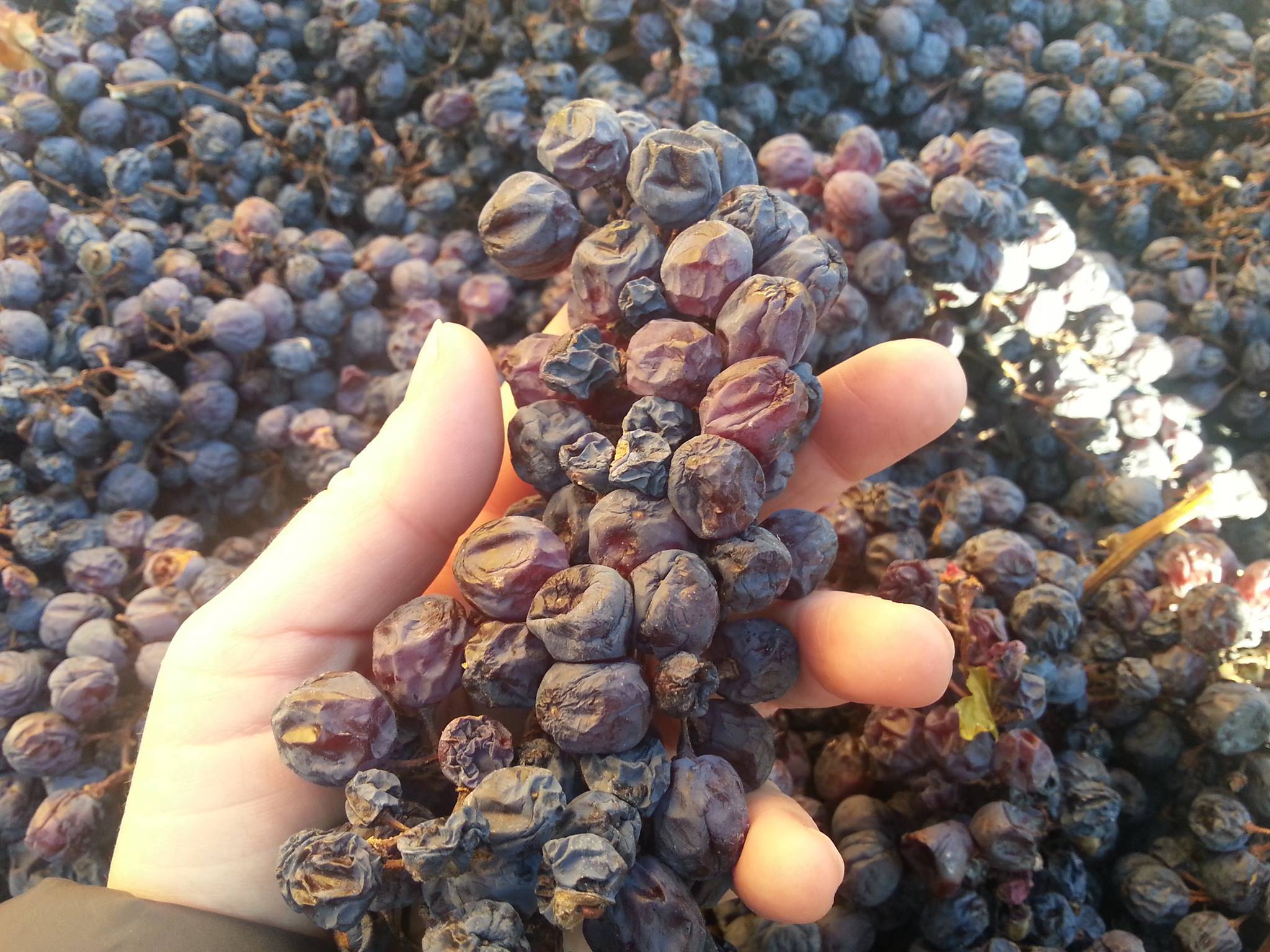 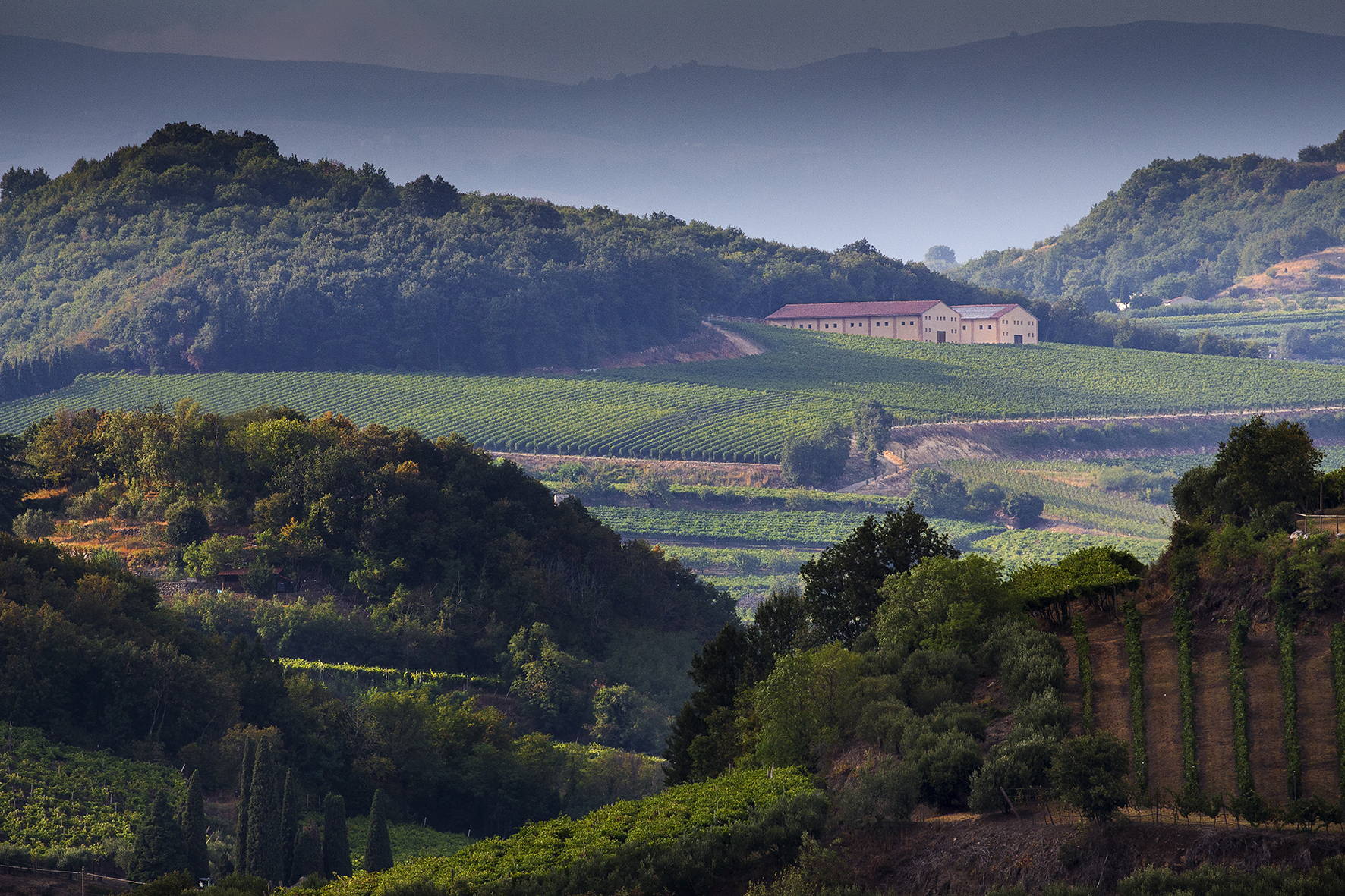 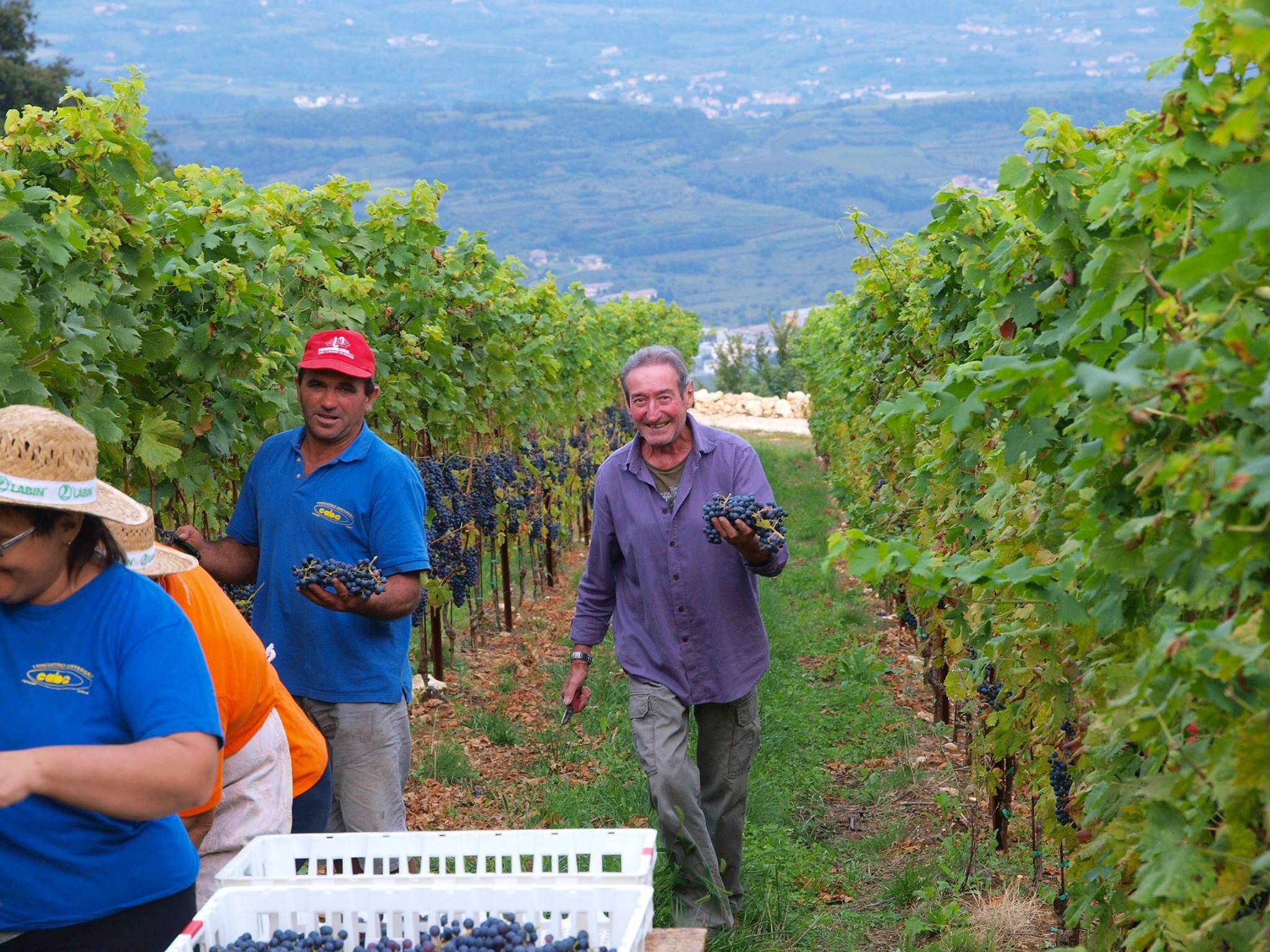 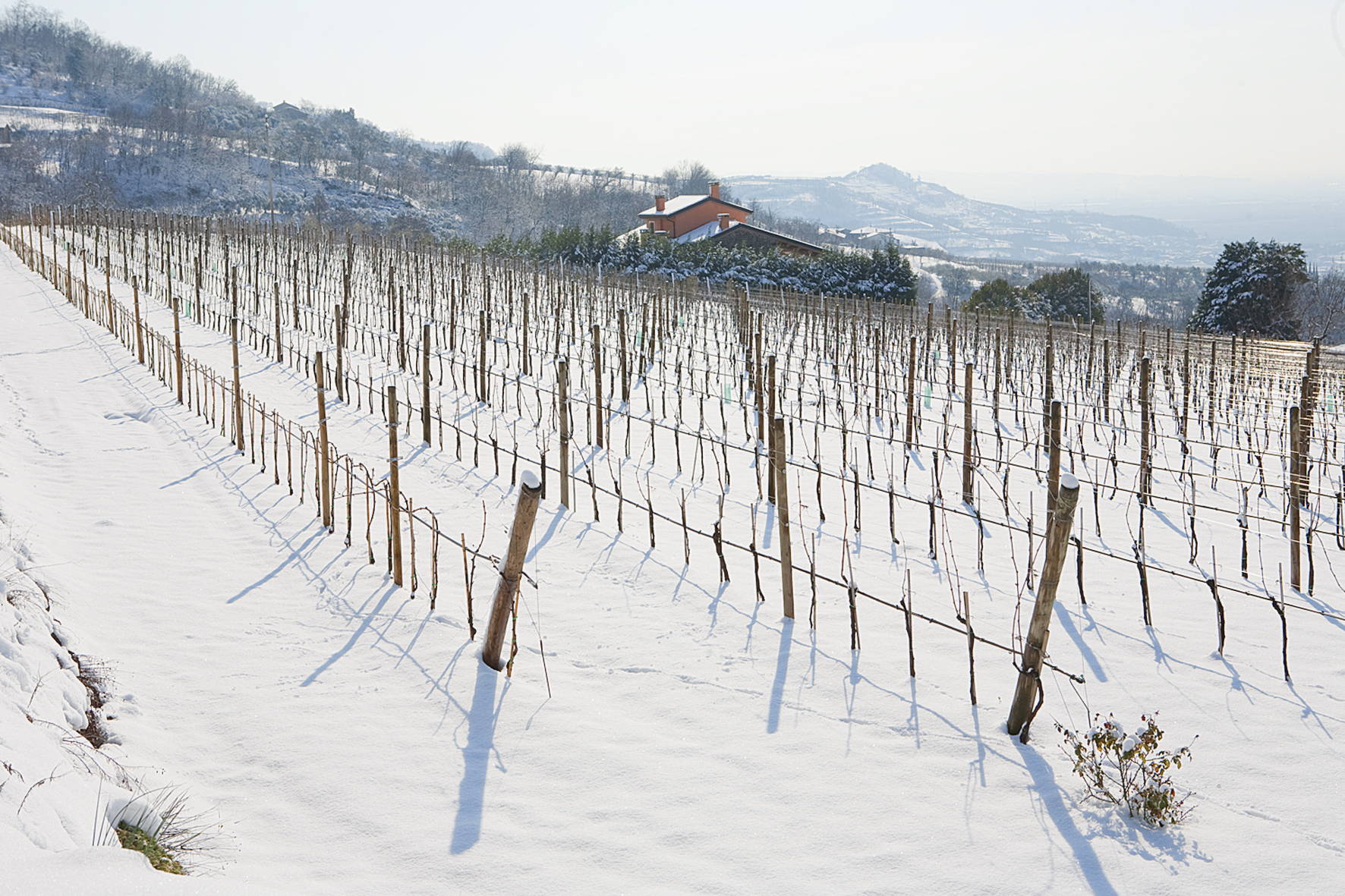 Dalforno neighbor at a fraction of the price.

"Success in winemaking is like success as a skier. It’s making that beautiful curve with your skis on fresh powder and then being able to turn around and admire the tracks you have made.” - Antonio Fattori 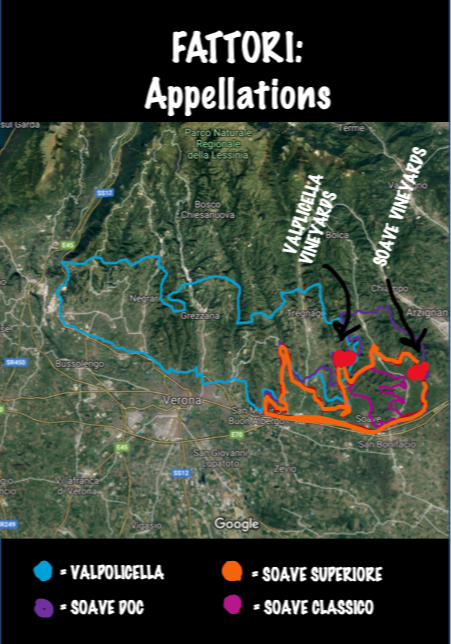 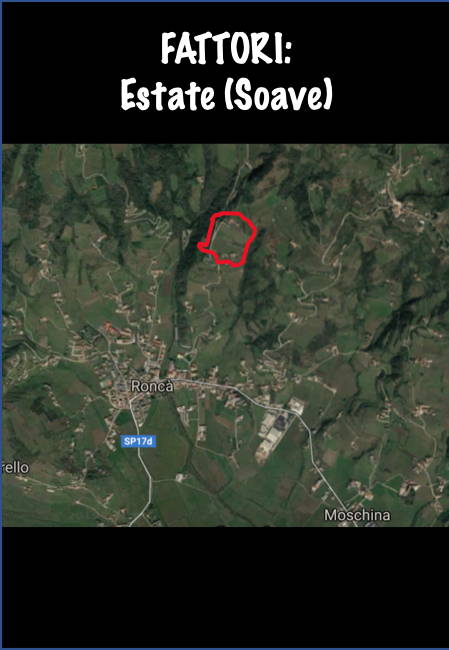 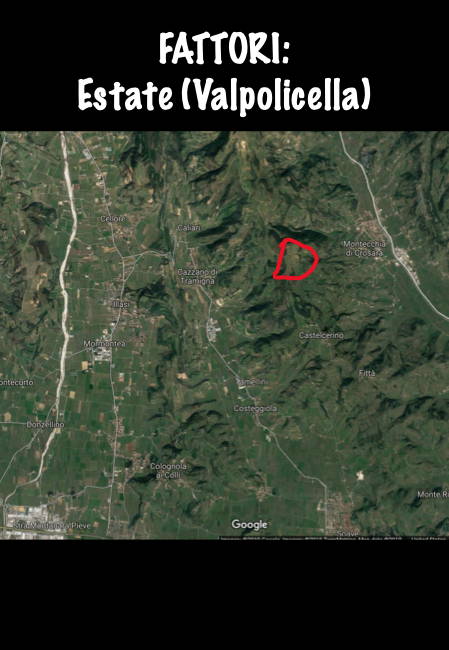 The Italian word "fattori" translates directly in English to "farmers" and any reputable Italian viticulturist will tell you he is merely just that: a farmer. Antonio Fattori, present day viticulturist and winemaker of Fattori winery comes from five generations of farmers. His grandfather, also Antonio, planted his first vineyard in the early 1900s near the village of Terrossa, about 20 minutes east of Verona. The site would in 1927 later become part of the original delimited Soave Classico zone, which at present day comprises only the top 25% of all Soave produced.

Originally, Soave wines came from the volcanic soils of a single stretch of hill—the 1,500 ha Classico zone—that extended from the commune of Soave to Monteforte d’Alpone. The Consorzio supported an expansion that quadrupled the DOC’s size, and Soave bloated to include a vast, flat alluvial plane. Co-operative production trumped the quality-minded producer—the Cantina di Soave still produces nearly half of Soave DOC wine today.

Antonio realized early on the potential of his family's location and made it his goal to make his wines completely express his pure and unique terroir. His enterprising spirit took him a step beyond his village and was the first in his family to go to enology school—in Conegliano, Italy's first wine school, and Dijon—and then abroad to New Zealand in an effort to experiment with, research, and challenge his regions' original winemaking traditions.

In New Zealand he learned how reductive, cold fermentations on lees preserve delicate aromas in white wines. He also gained experience in maximizing quality of fruit in the vineyard so that no sulfites are needed until bottling. These new insights have given him the ability to elevate his vinification and enhance the aromatics and freshness in his wines.

His oldest estate vines are planted in the Soave Classico zone near the Ca' Rugate and La Cappucina estates. The mineral rich, volcanic and basalt soils in this region are poor, yet well drained and force vine roots to dig deep, in search of nutrients. This is essential to producing fresh, mineral-driven, aromatic Garganega, Soave's predominant grape.

The red grapes in his Valpolicella and Amarone come from Antonio's 12 hectare vineyard called Col de la Bastia, named after the medival fortresses existing in the area today. The vineyard sits between Val d’Alpone and Val d’Illasi, one of several vine- covered slopes flanked by mountain streams, where shale and clay alternate with limestone. The area is ideal for ripening Corvina, Corvinone, Rondinella, and the other indigenous grapes of the zone.

Antonio organically farms his 161 acres of vineyards, all of which are located less than three miles from the winery. His modern temperature control systems and advanced equipment further support his goal to produce expressive, aromatic Soave and classic, elegant Valpolicella and Amarone wines.