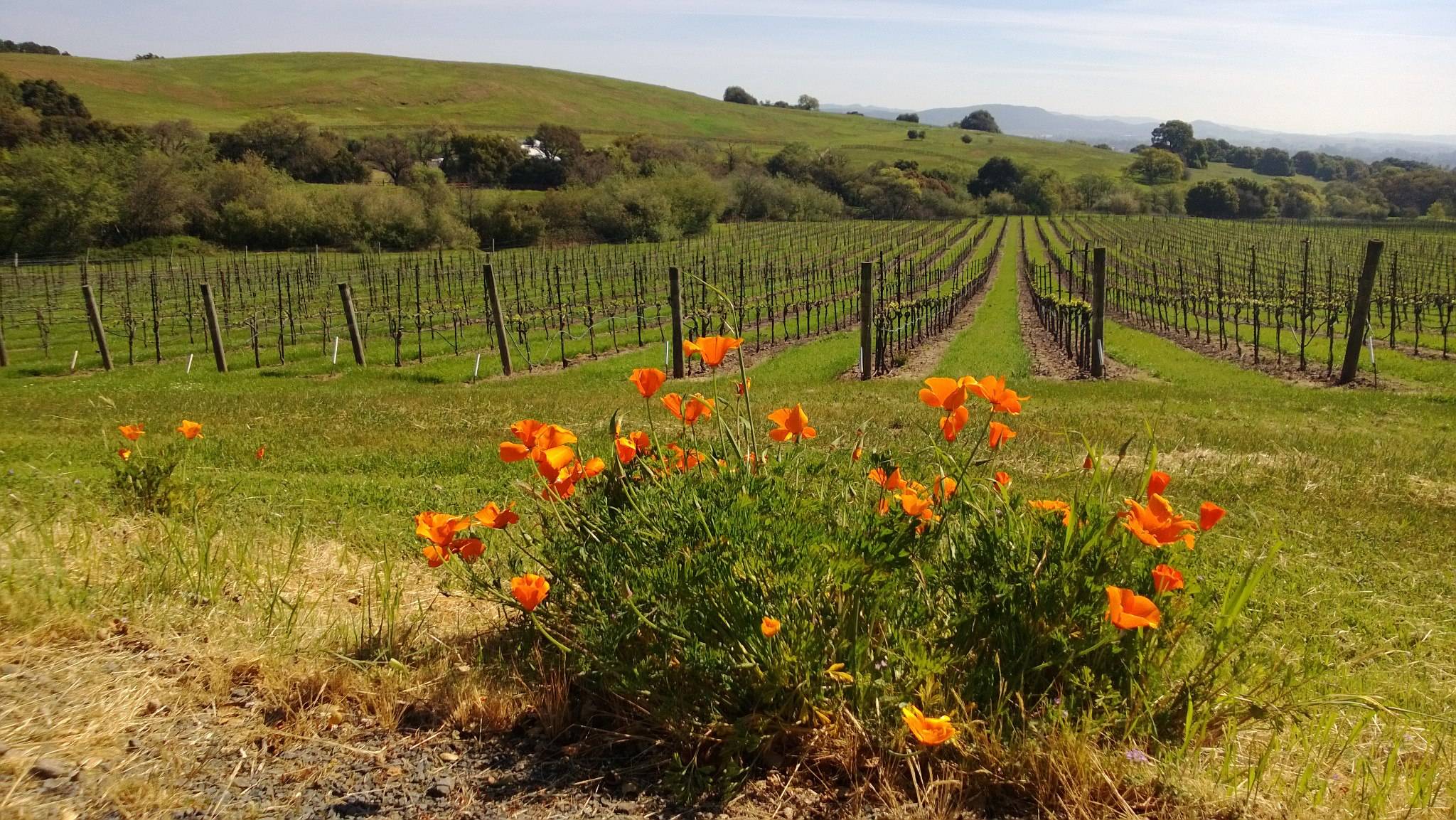 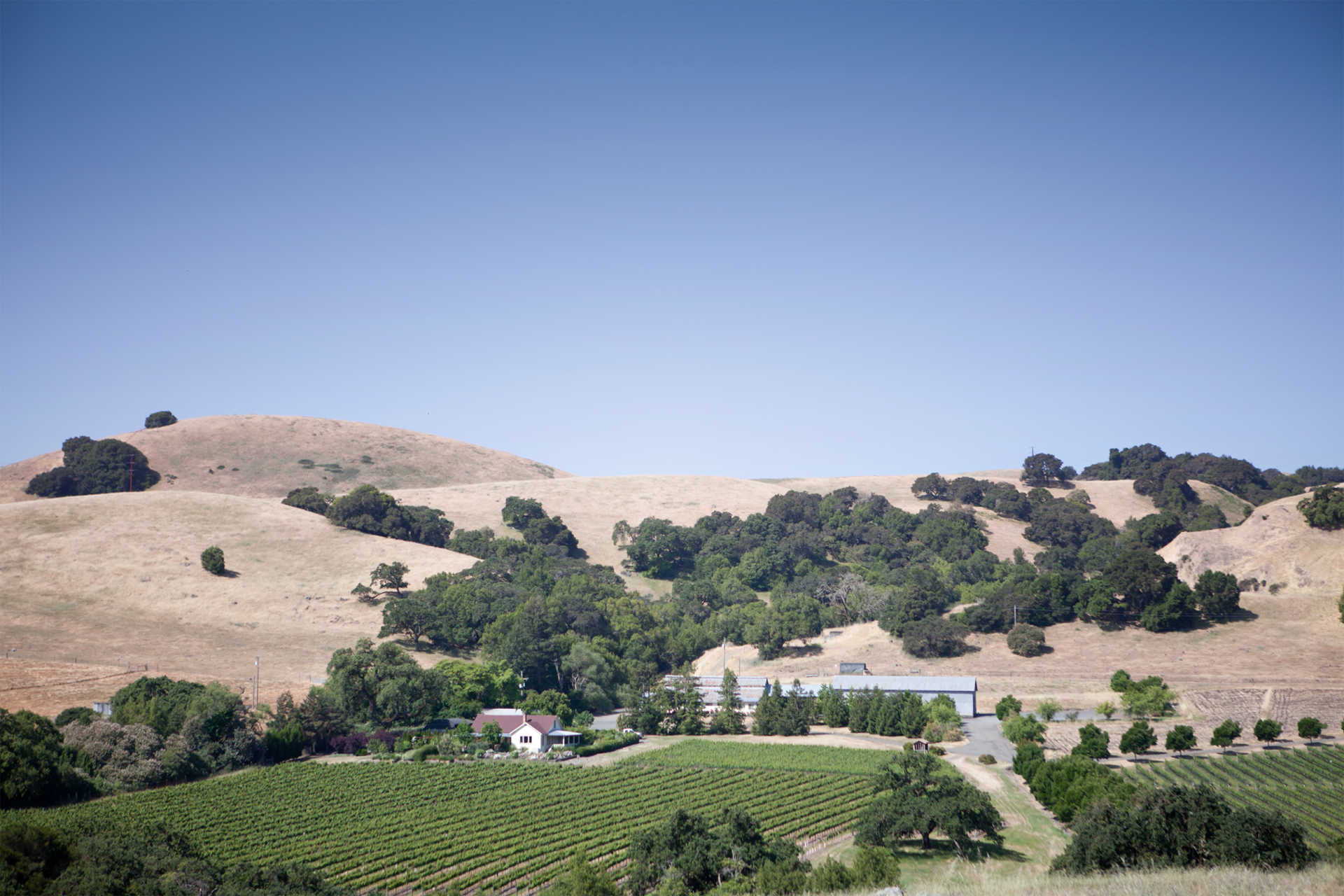 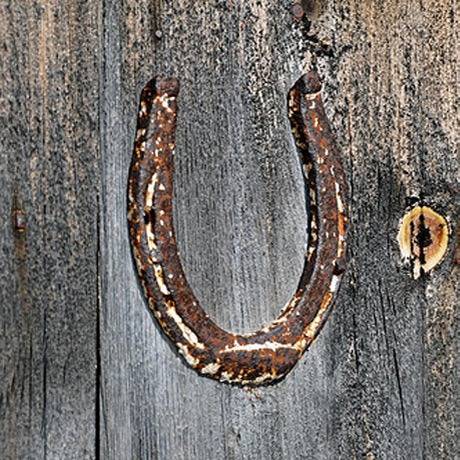 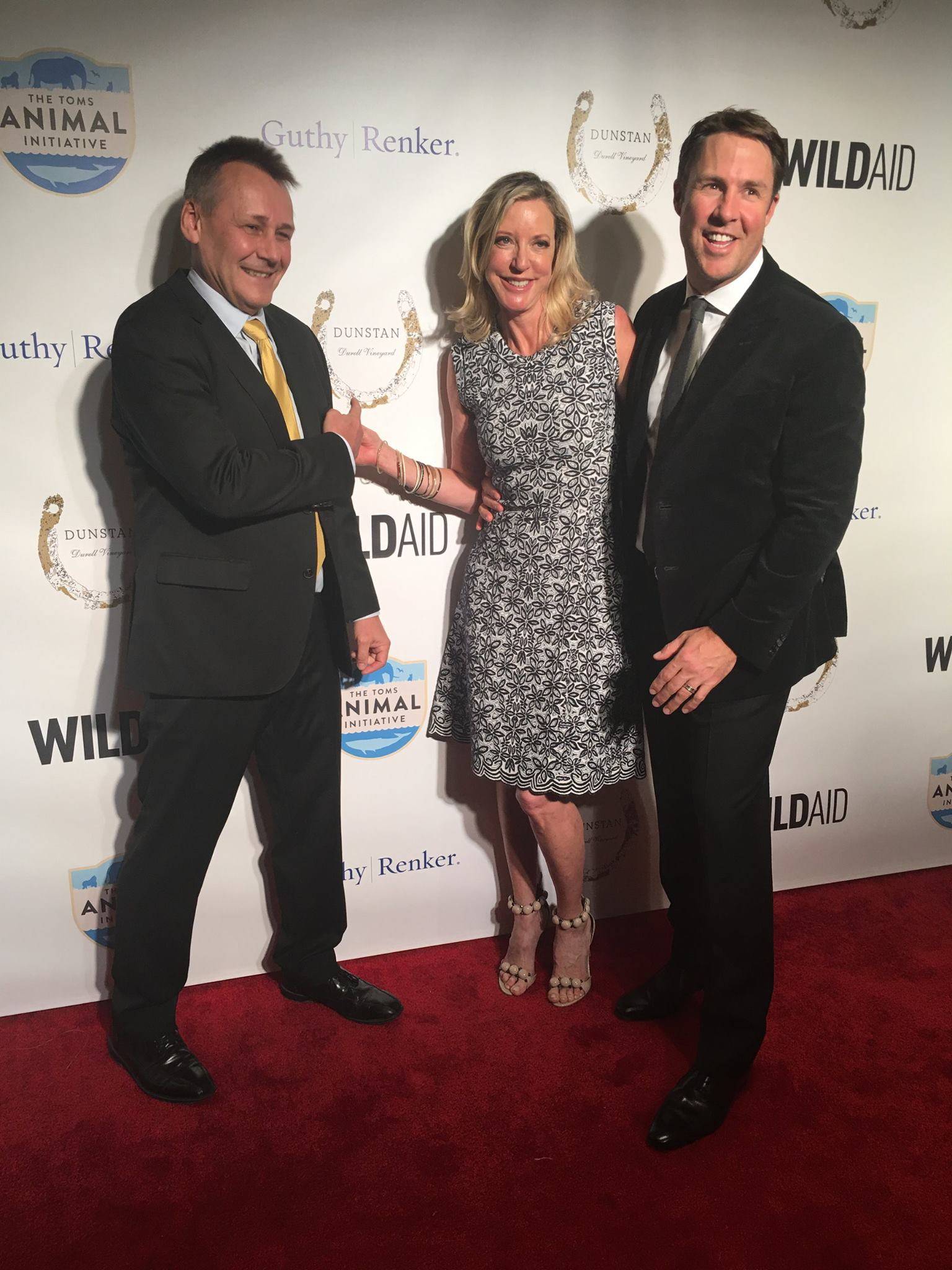 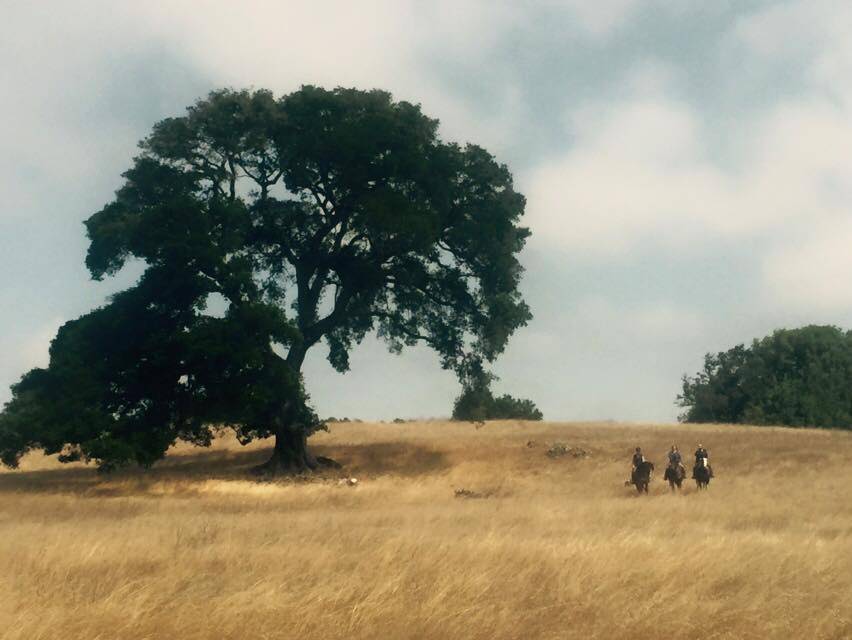 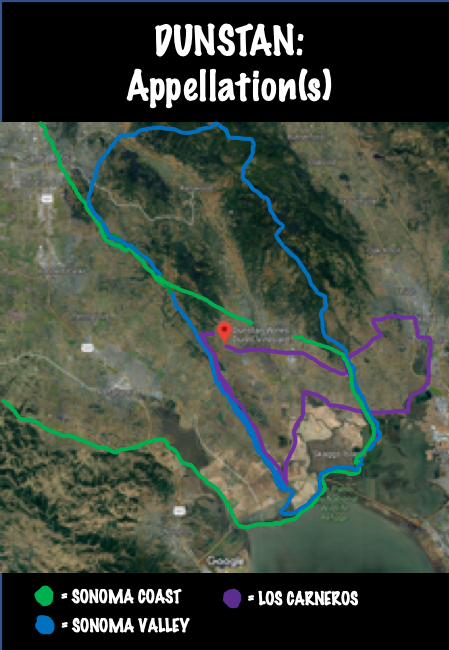 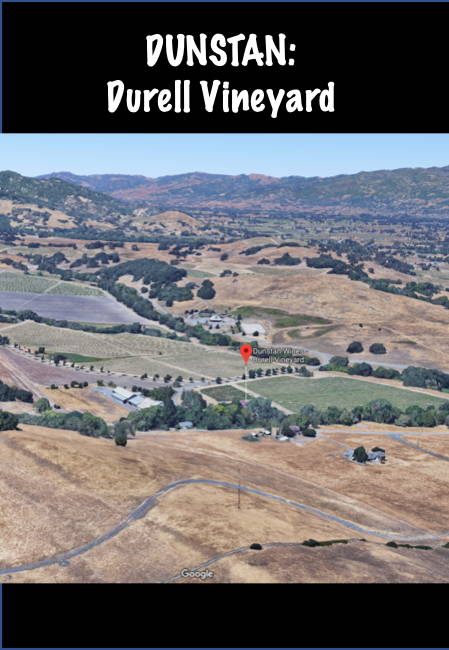 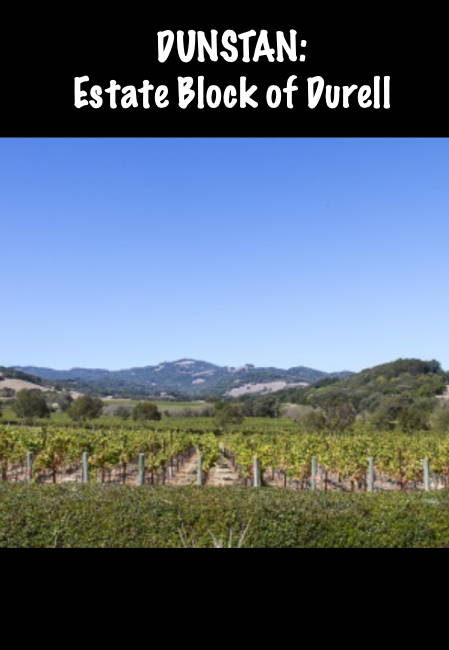 The Dunstan story begins in 2005 when Ellie Phipps Price replanted 8.5 acres of land surrounding her home in the southern part of the iconic Durell Vineyard, which she co-owns with Bill Price. Aptly named the Ranch House Block, Dunstan’s site includes 3.5 acres of Wente Chardonnay, and 5 acres of Pinot Noir, where Ellie chose a diversity of clones - Calera, Swan, Dijon and Pommard – to highlight the site’s multifaceted character.
The block is considered on of the three best in Durell Vineyard for its aspect, soils and climate.
This tiny block is nested in the 160-acre Durell Vineyard, considered one of Sonoma’s “Grand Crus” with a history that dates back 40 years. The former ranch land was planted to vine in 1979 by Ed Durell and agriculture specialist Steve Hill, who worked tirelessly to develop it into a world-class vineyard. Within a few years, wines bearing the Durell name, such as Kistler Durell Chardonnay, validated the site’s potential. By the 1980s three of Sonoma’s best AVAs (Sonoma Valley, Sonoma Coast, and Carneros) were defined and incidentally all span the extraordinary Durell Vineyard.
The particular characteristics of each appellation converge within Durell Vineyard, providing a foundation for outstanding Chardonnay and Pinot Noir. Durell benefits from afternoon breezes coming from the Pacific Ocean 30 miles west, as well as moderating effects of San Pablo Bay to the south, just 10 miles away. Sonoma Valley warmth brings full ripeness to Durell fruit. The soils are well draining with a permanence of volcanic ash and marine loam. Striations of Diablo Clay capture moisture and minimize irrigation.
Durell Vineyard has attracted some of Sonoma's finest personalities including Kistler, Chausseur, Chateau St. Jean, DeLoach, Robert Craig, Patz & Hall, Saxon Brown, Lutum, and Three Sticks. Durell Vineyard has been named as one of the top five vineyards in Sonoma County.
Dunstan brought on Kenneth Juhasz as winemaker in 2011. Juhasz dedicates himself to making premium Sonoma Pinot noir and Chardonnay, with an emphasis on full flavor development through farming and a light touch in the cellar.