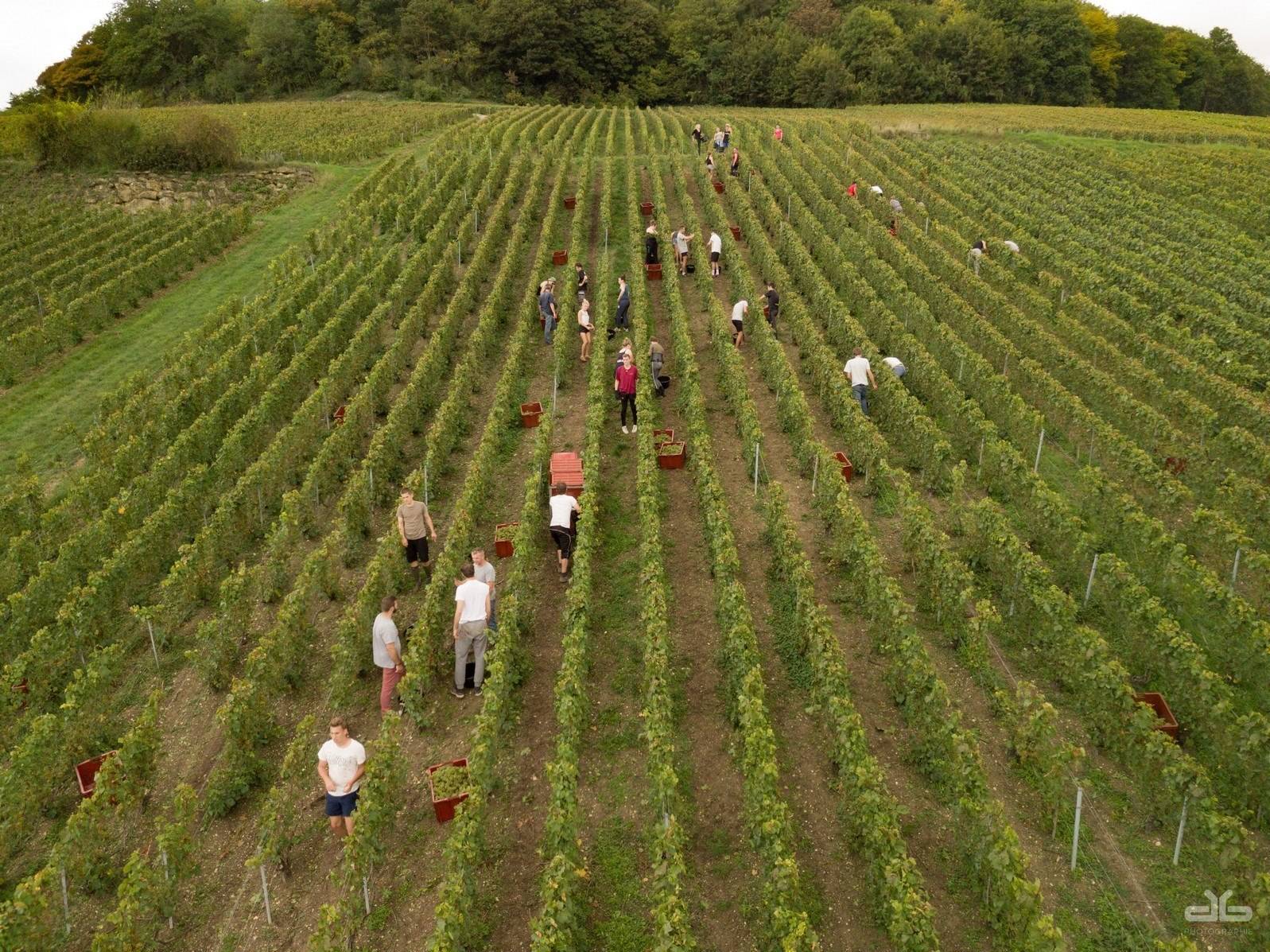 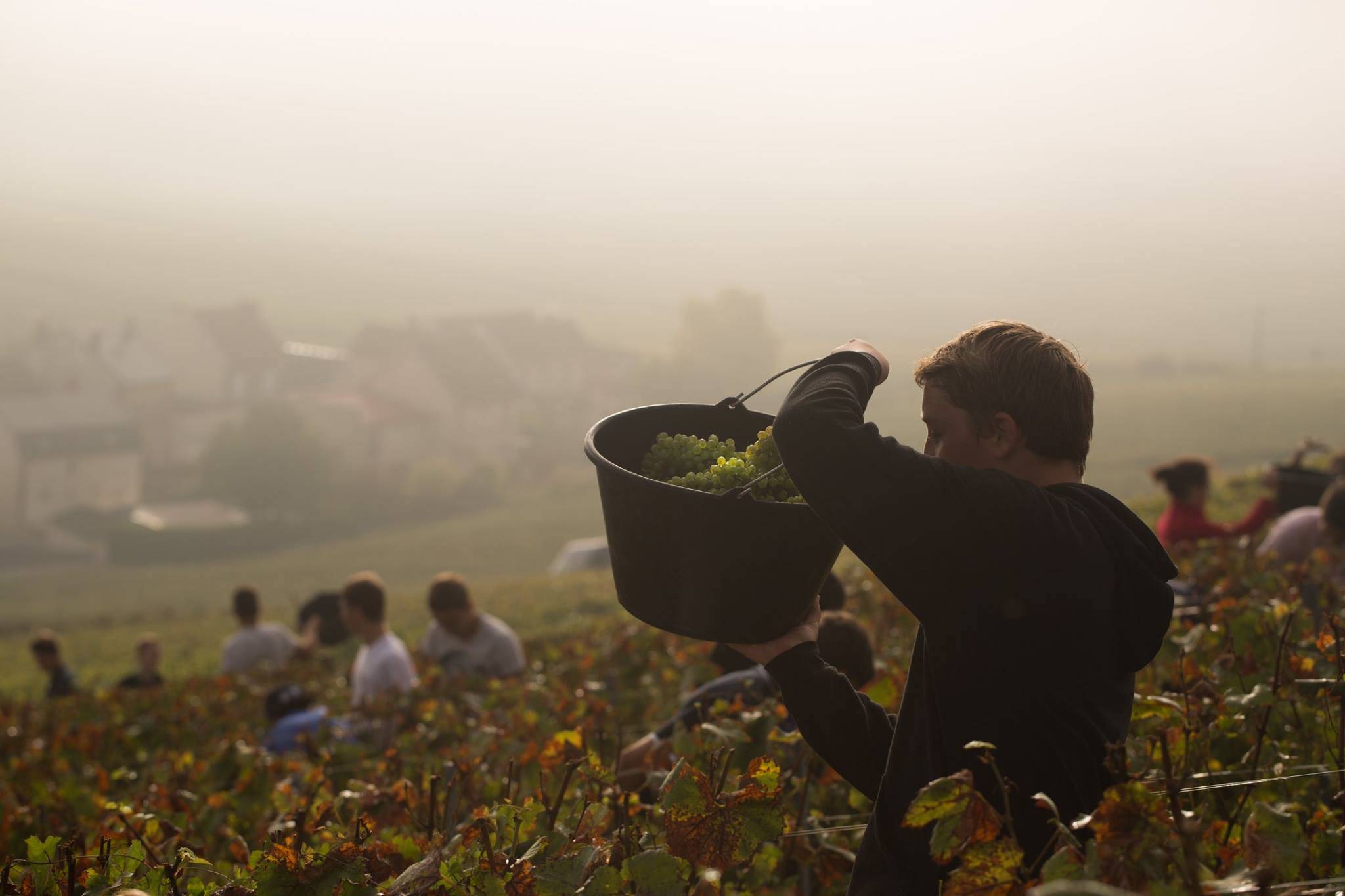 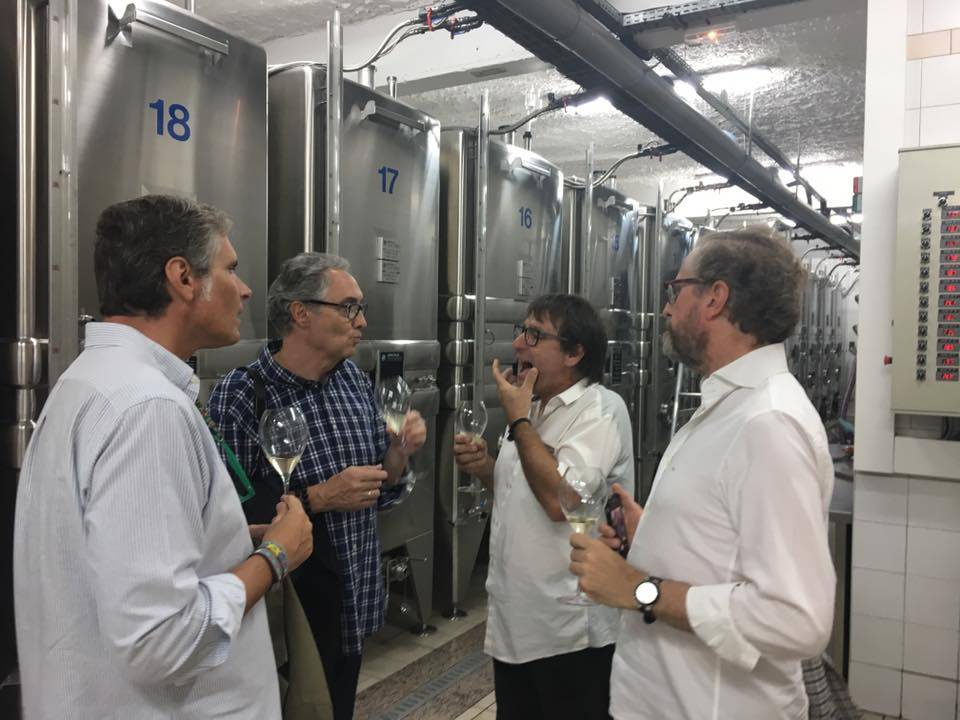 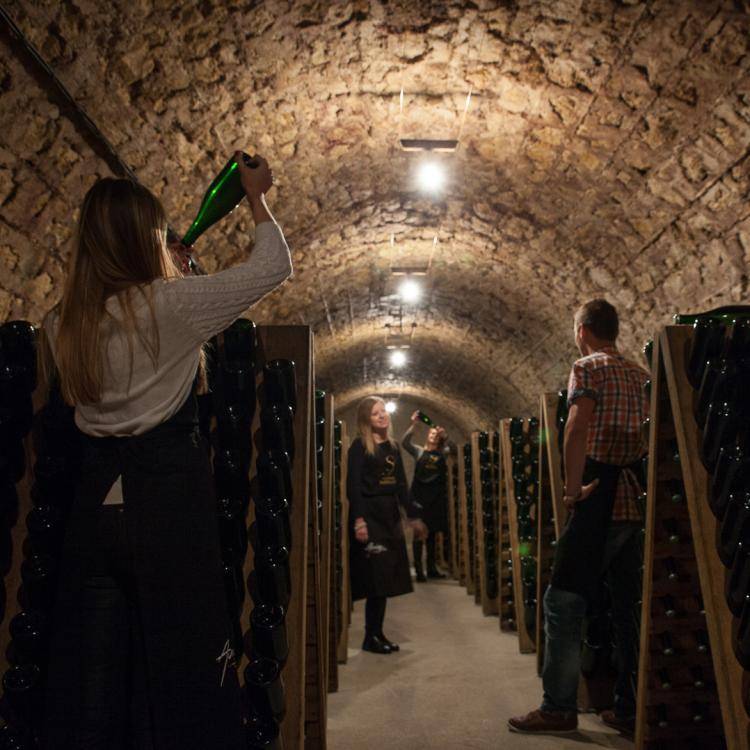 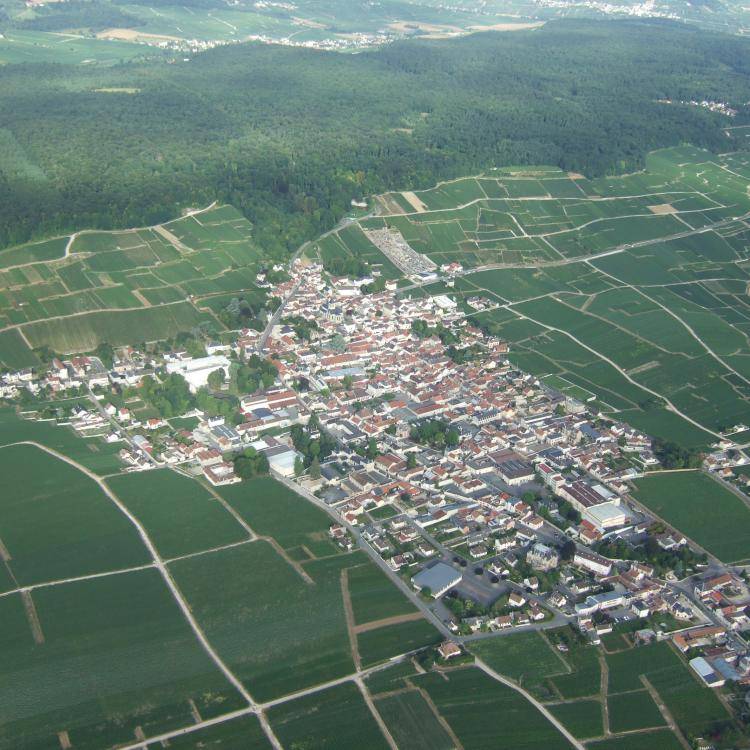 Originally the land was established upon a couple’s post-WWI donation in 1919 who bequeathed it under the pretense that it would become the wine school of Avize. But during the pillage of the Nazi raids of WWII, its students were forced to evacuate. Only when France regained its sovereignty, could its original students return, but this time as the teachers, and set out to revitalize the school’s missions: persist as the commander of innovation in Champagne, remain a beacon for the students of Champagne and finally, preserve tradition and culture.

They chose the name, sans guerre, or Sanger, meaning “without war” to honor their history and celebrate their future direction.

Today the school maintains production of fine Champagne on a small scale but with an unprecedented access to resources, talent being the main one. The instructors are today’s current Champagne producers while its students represent the region’s next generation. Both spend a great deal of time in the field, tending vineyards and tasting grapes, as well as in the lab doing chemical analyses to determine optimal harvest dates of all of its parcels. The school holds 10 hectares of sustainably farmed vines, whose most ancient vines date back to its initial post WWII plantings—well over 55 years old.

In the winery, modern technology balances the preservation of tradition. Fifty stainless steel tanks allow the school to vinify each of its lots separately, which maximizes blending potential. Partial malolactic fermentation—20% of the still wines go without— preserves brightness on the palate. Wines are made in an oxygen free environment to preserve freshness but longer aging in the bottle (40 months on the lees) develops complexity. After minimal dosage—keeping the wines “naked” so as not to hide them behind sugar—Sanger Champagnes remain in the winery six more months to rest so they are fully ready upon release to the market. Sanger respects time in the cellar to produce accurate, balanced and expressive Champagnes.