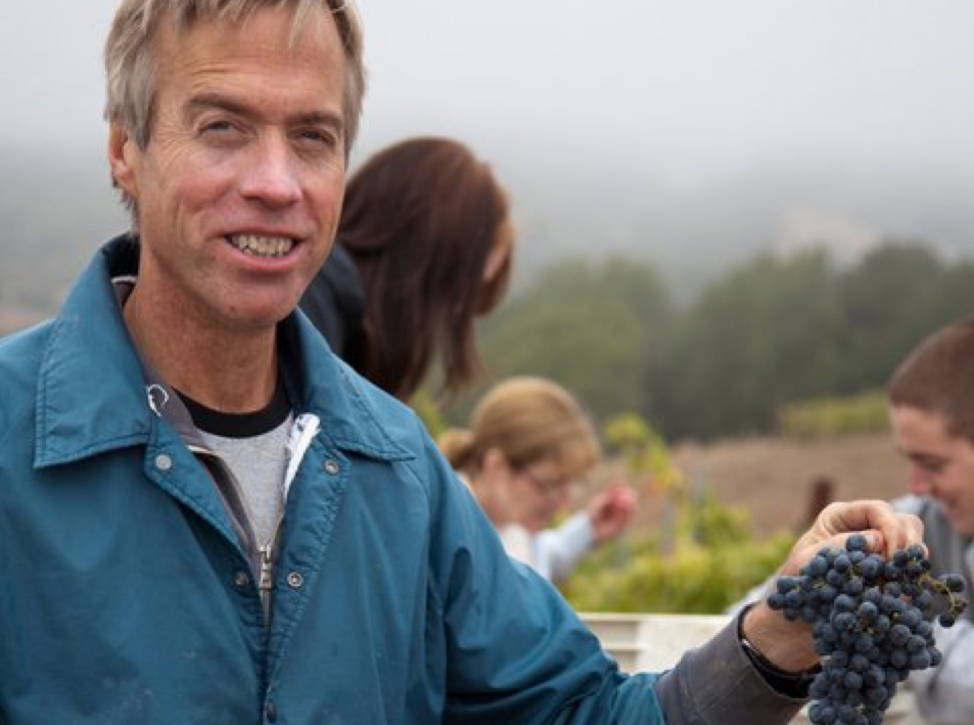 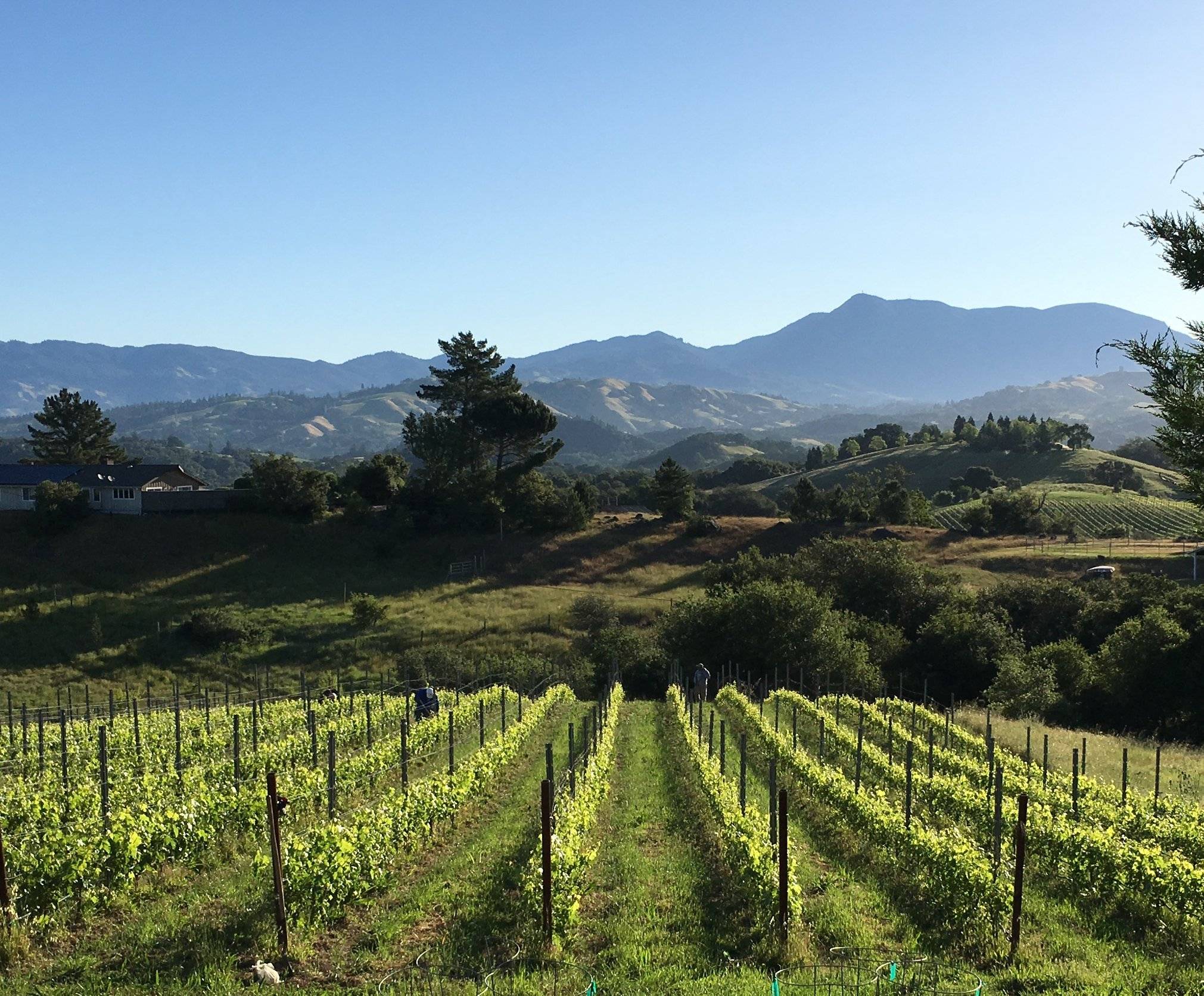 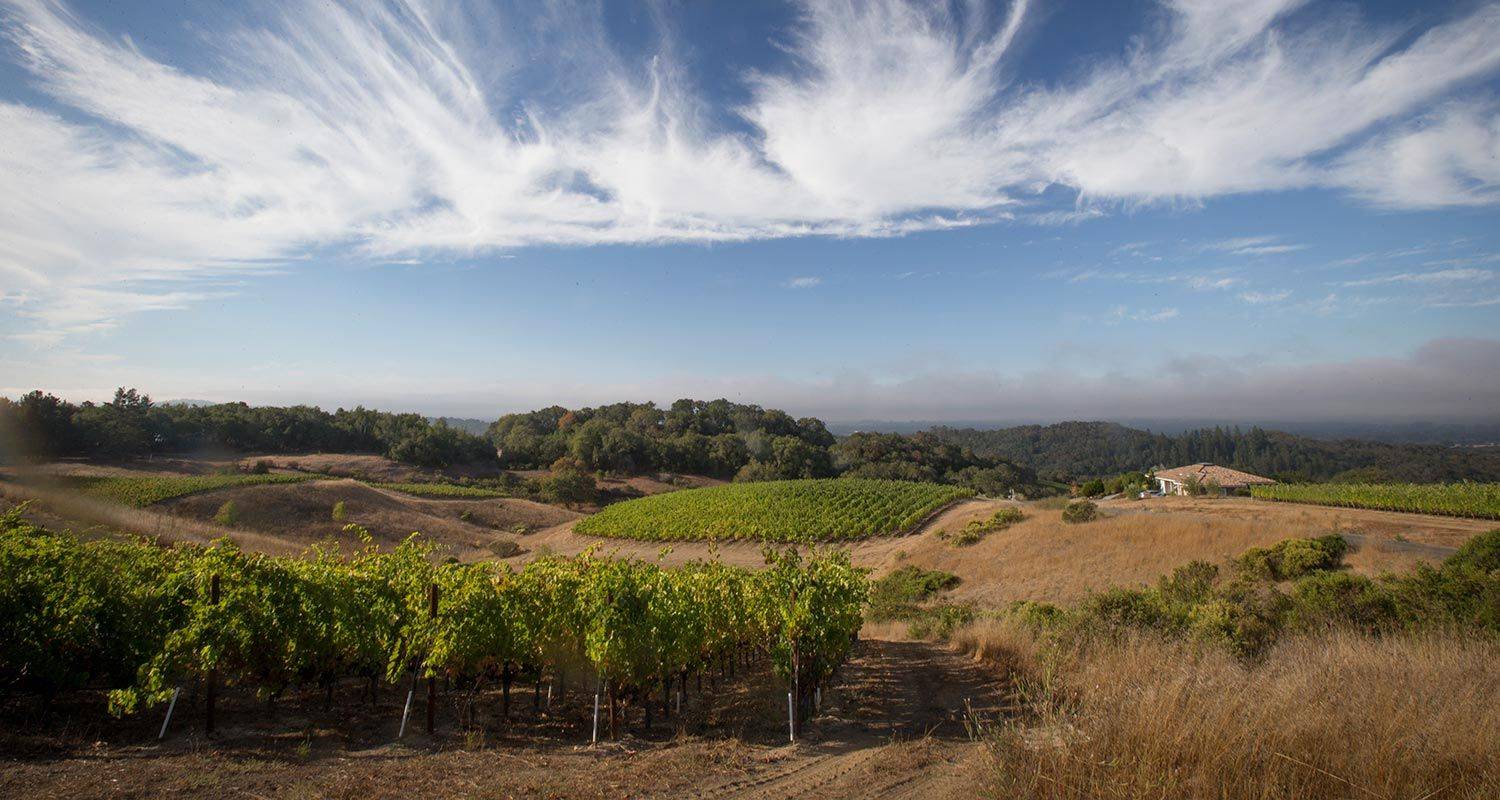 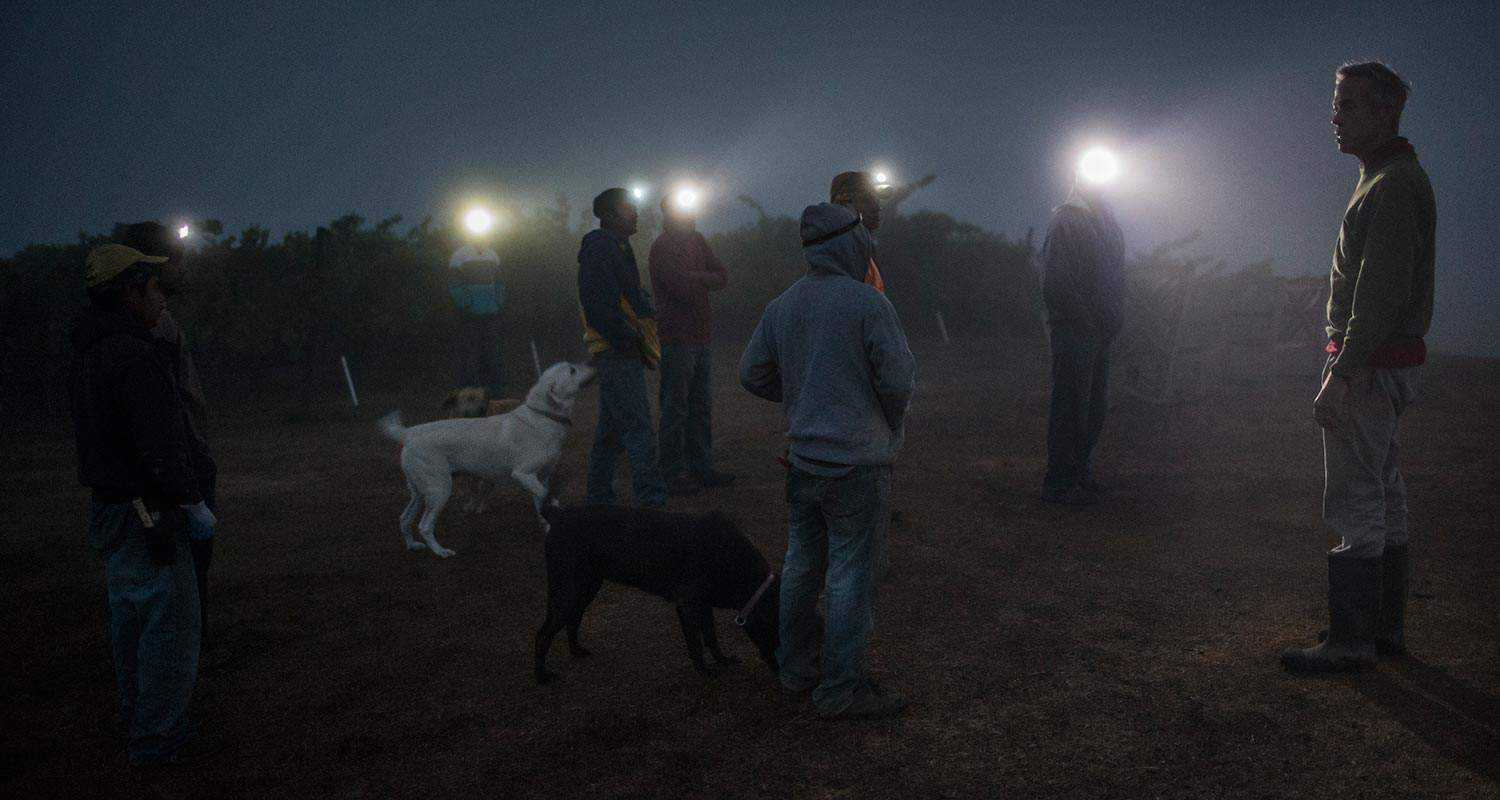 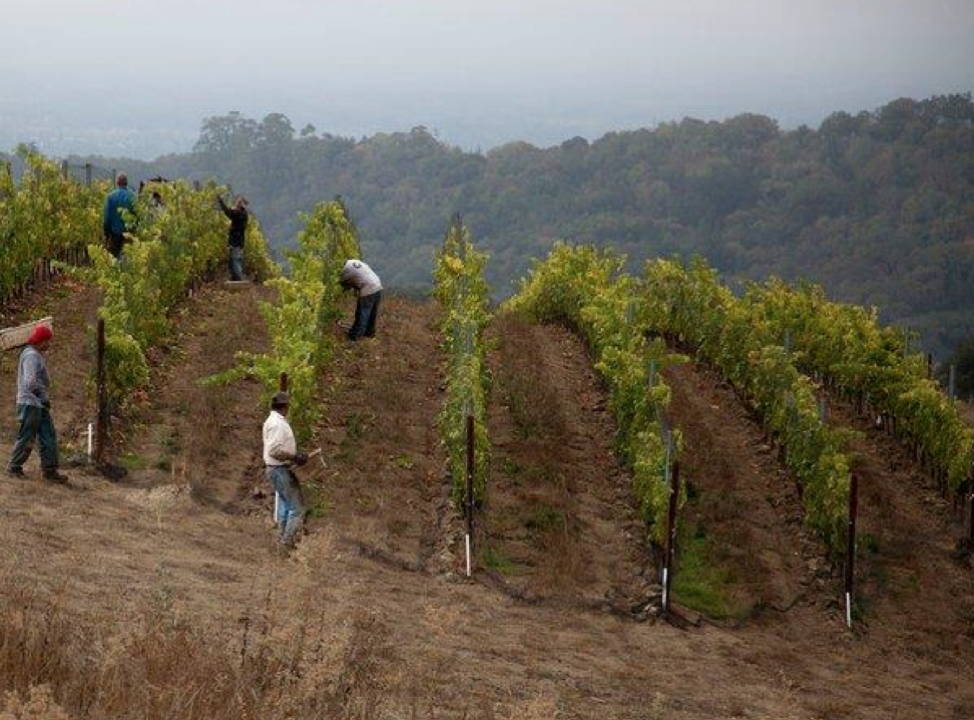 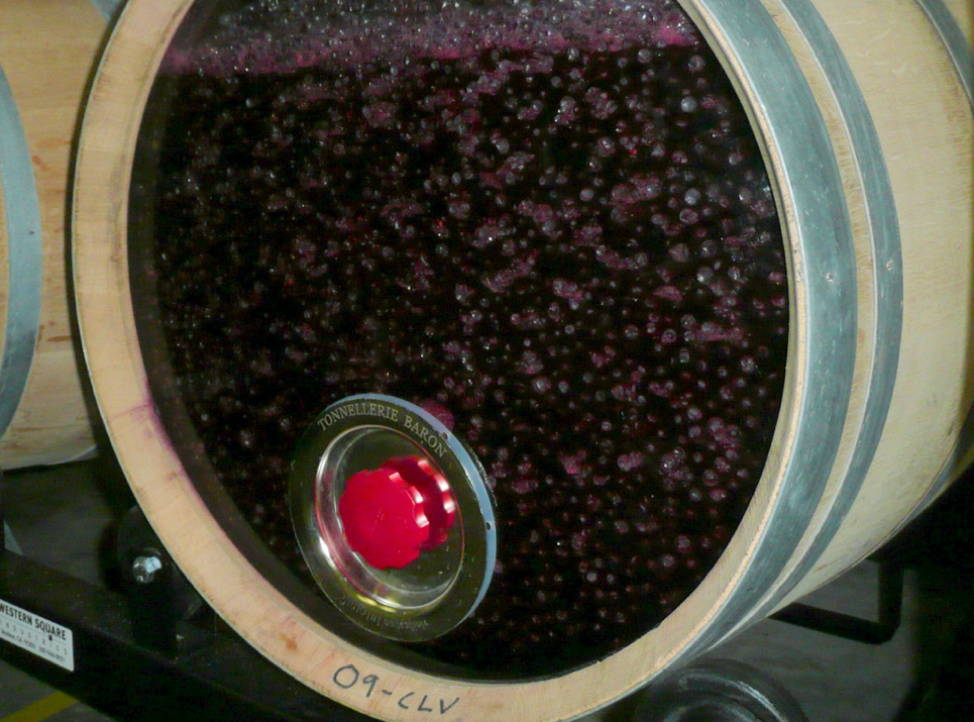 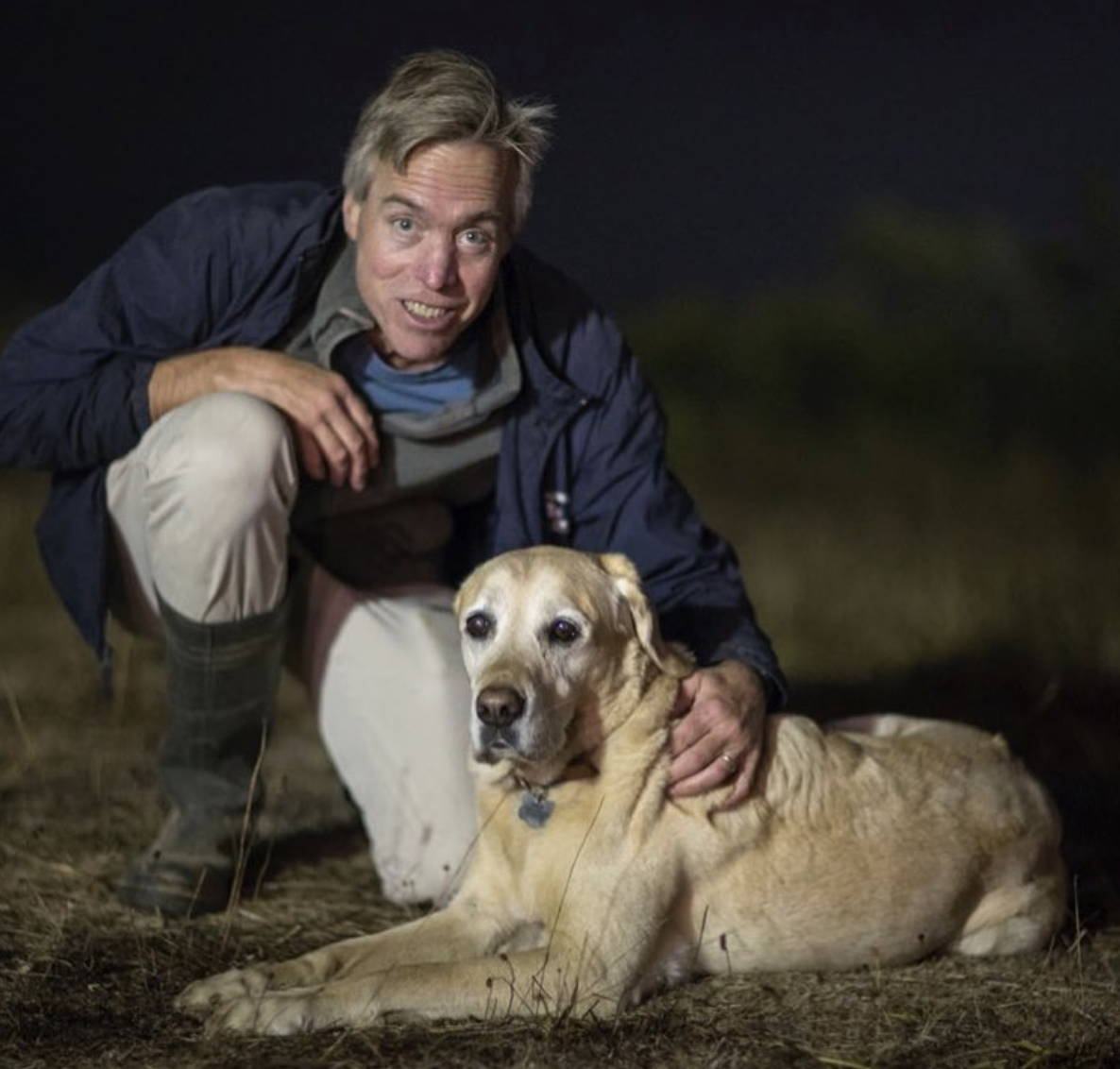 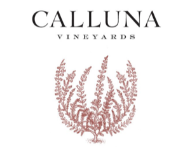 The Dominus of Sonoma at a Fraction of the Price.

"For those who crave a well-balanced Bordeaux-inspired red blend, the tiny Chalk Hill AVA just northwest of Santa Rosa, California is the place of origin for you. Calluna is a breathtaking estate on the western exposure of the Mayacamas Mountain range. Had this fruit been planted over the county line in Napa it would equate to a wine costing double the price." -Wine & Spirits Magazine

“Calluna Estate is now one of California’s very top division red wines from Bordeaux varietals made for long-term cellaring, and it deserves to be ranked up at the very pinnacle alongside wines such as the cabernets from Philip Togni, Cathy Corison, Ric Forman, Ridge, Mount Eden and the like as the very best bottlings for long-term cellaring and very positive evolution in bottle."  -John Gillman 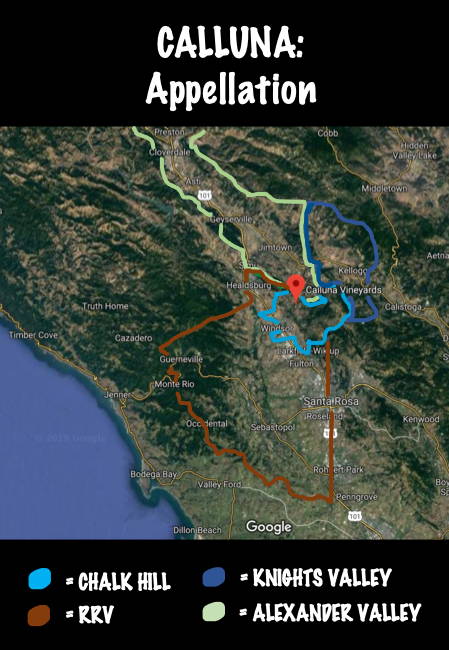 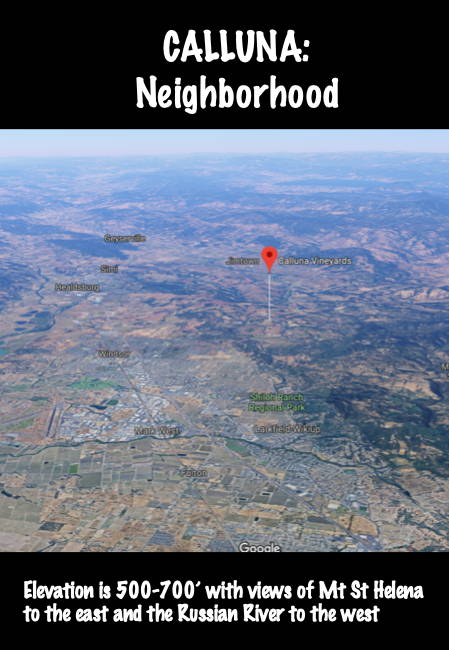 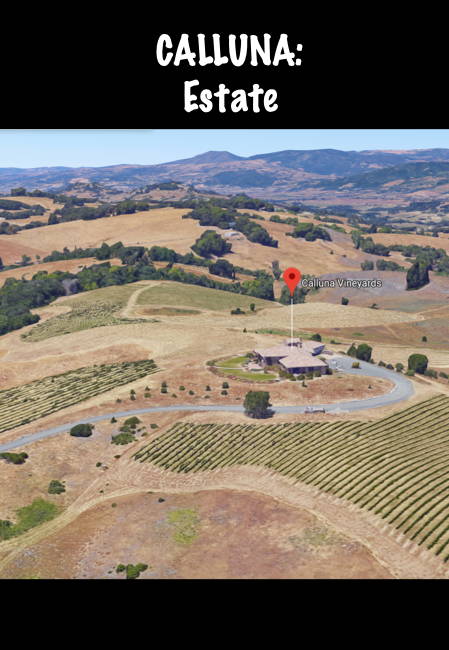 Many California producers look to Bordeaux for inspiration as the great wines of France have long been the reference points for Cabernet Sauvignon and Merlot. Unfortunately, most wines that claim to emulate Bordeaux bear little resemblance to their French counterparts; with many producers masking varietal characters under veneers of ripeness and oak, while others pursue mono- varietal planting in ever more precise vineyard blocks that is modeled more after Burgundy than Bordeaux. David Jeffrey takes a purist Bordeaux approach matching varieties to the site and using the art of blending to express the voice of the place. The results are wines of balance and elegance, a fresh and welcome example of California Bordeaux.

David Jeffrey has always loved Bordeaux so when he decided he wanted to make wine it was clear to him that he needed to learn from the best. He went to Bordeaux to learn from renowned oenologist Alain Raynaud, whose innovative practices elevated Ch. Quinault L'Enclos up the ranks of St. Emilion's classification. Working with Raynaud, Jeffrey learned the full spectrum of winegrowing from vineyard design and training to cutting edge fermentation and tannin management to get the most from each vineyard block.
Armed with the knowledge he needed and a solid vision, Jeffrey’s next task was to find the site that would fit his vision. He knew that the most important task was to match the varieties with the appropriate site. After concerted search in Napa and Sonoma, he found his ideal spot on the Western slopes of the Chalk Hill AVA. In Chalk Hill he found a spot not unlike the Cote of St. Emilion, home to the great Chateaux such as Ausone and Pavie.
Calluna Estate sits on a Western facing slope overlooking the Russian River Valley. The hillside provides outstanding exposure and drainage while the elevation prevents the grapes from being baked by the afternoon sunlight. Cool air from the Russian River sweeps up the slope keeping the acid levels fresh. The soils are very diverse including marine Franciscan formations and Goldridge sandy loams well as volcanic and metamorphic rocks. Jeffrey plants each variety in its ideal place. Vines are planted in dense rows and cane trained just as in Bordeaux using the canopy to protect them.
After harvesting perfectly ripe fruit, slightly ahead of his neighbors, Jeffrey employs cutting edge methods used in top Chateaux in Bordeaux including barrel-fermenting the Colonel’s Cabernet, a technique also used Harlan and Dana Estates. The early integration of oak into the wine softens the tannins and diminishes the impact in the finished wine.