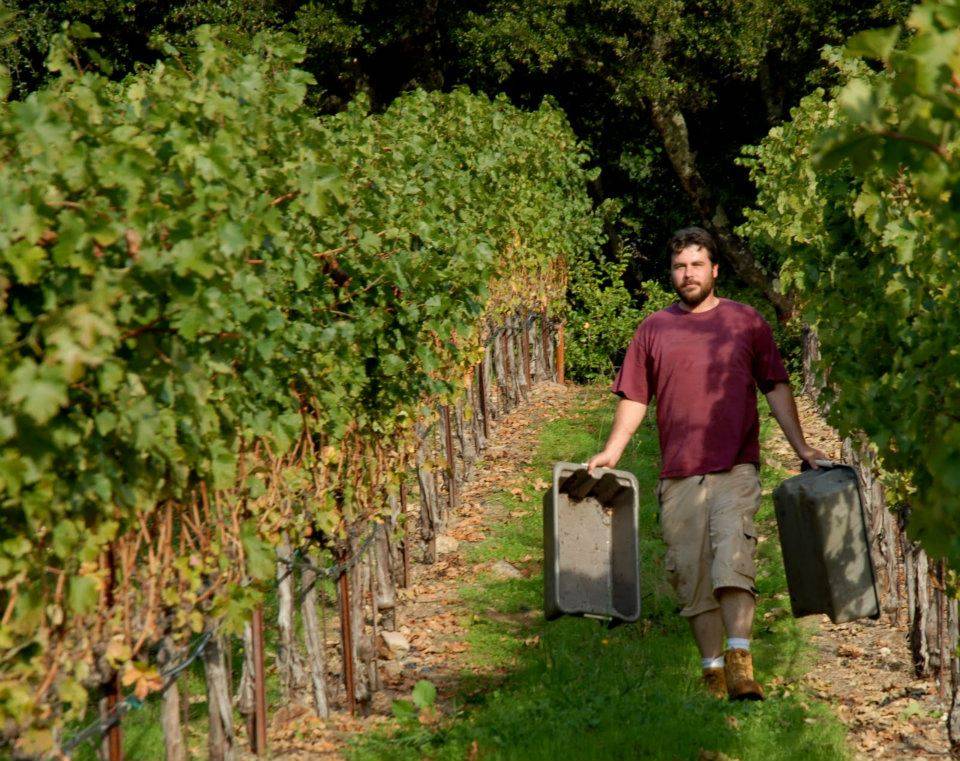 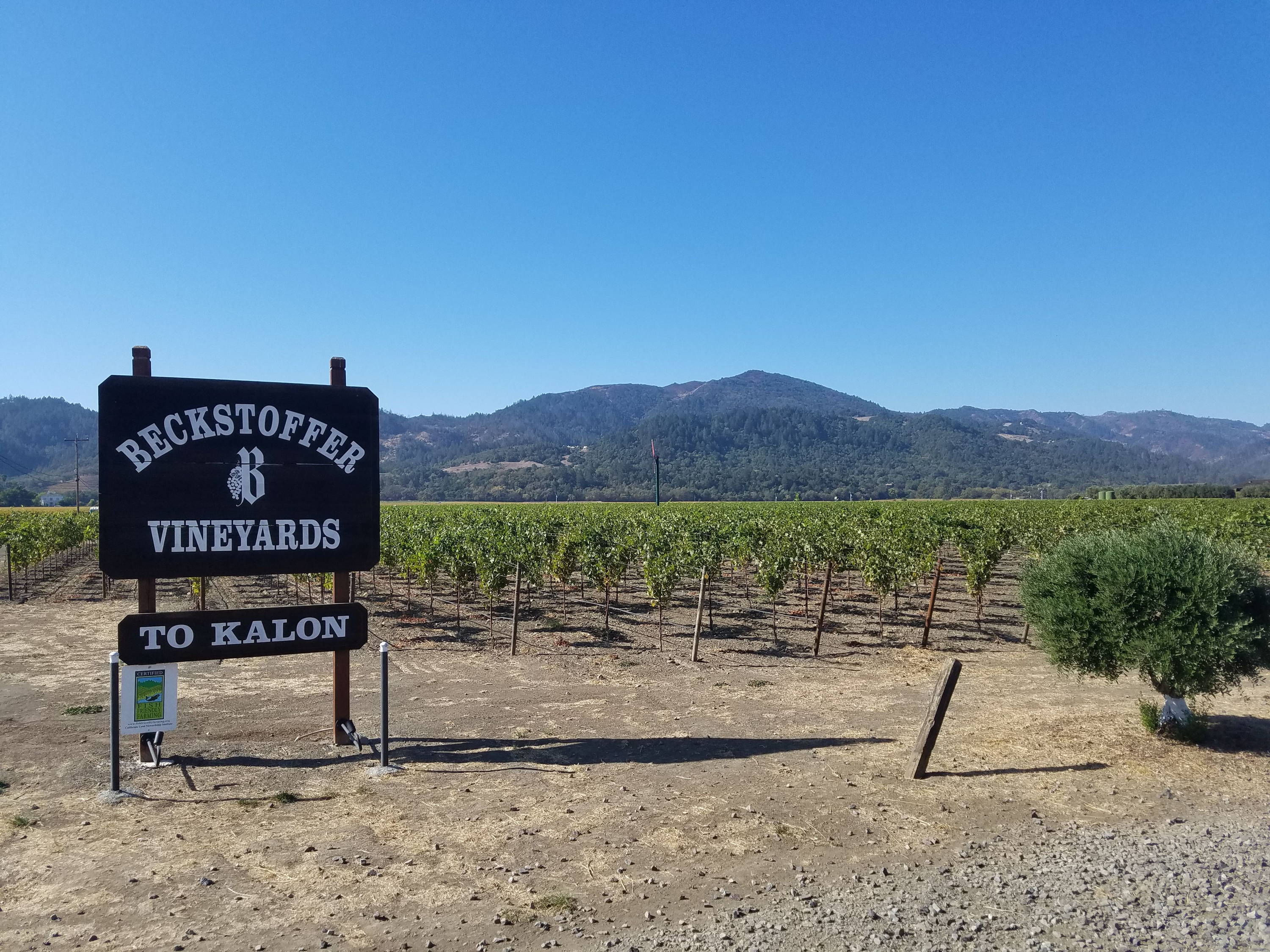 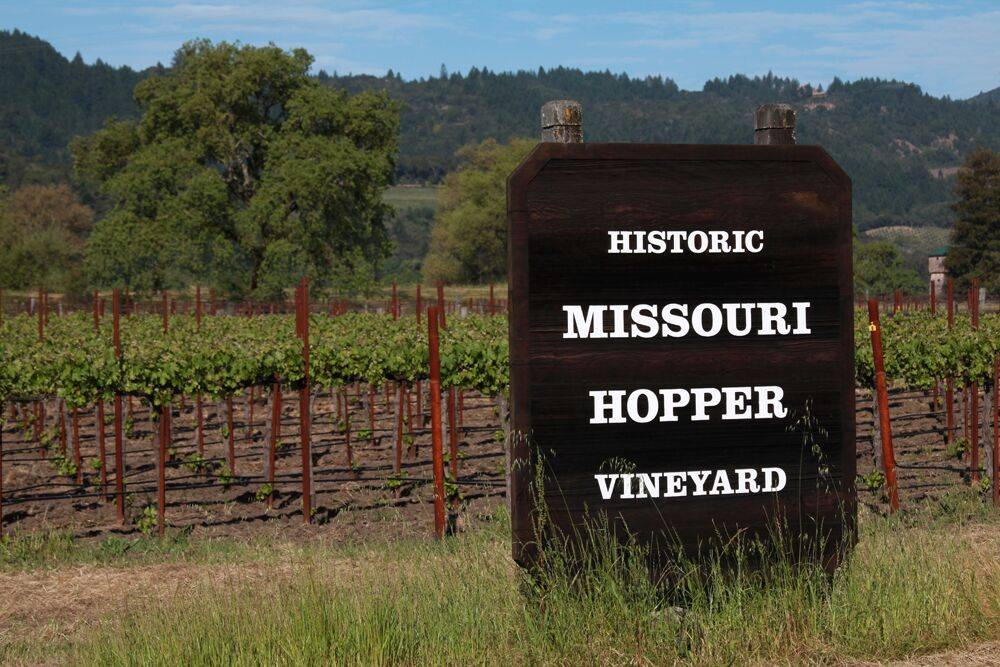 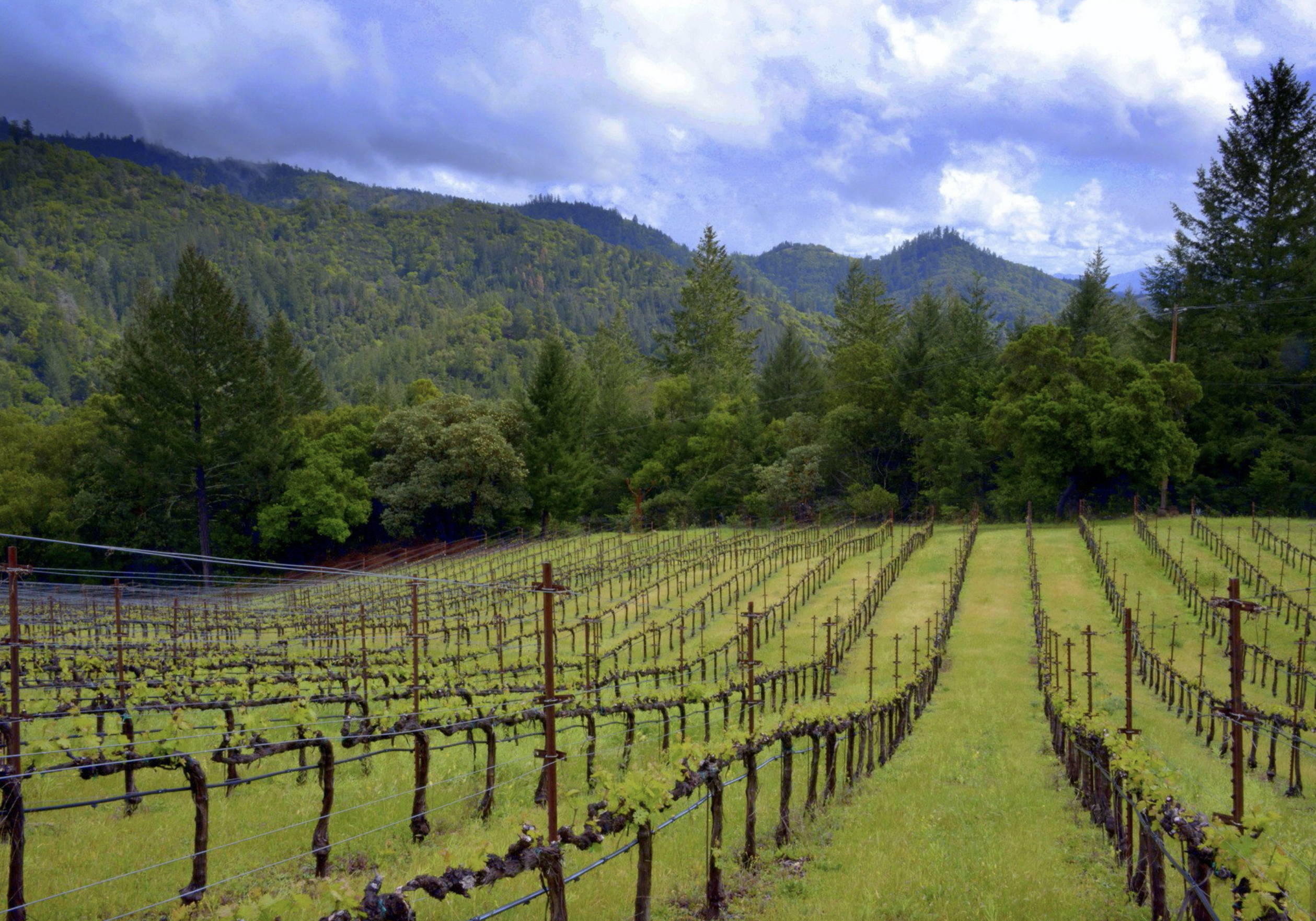 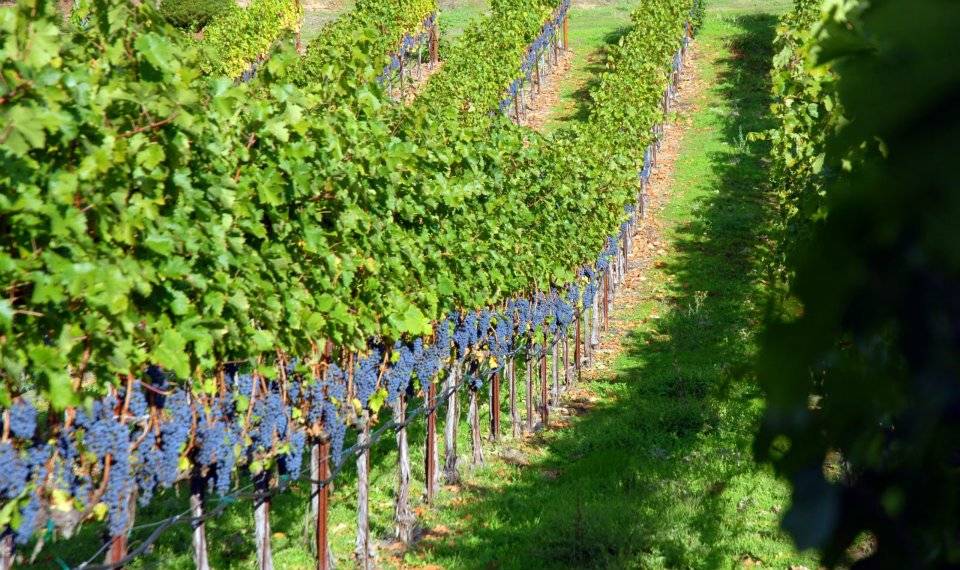 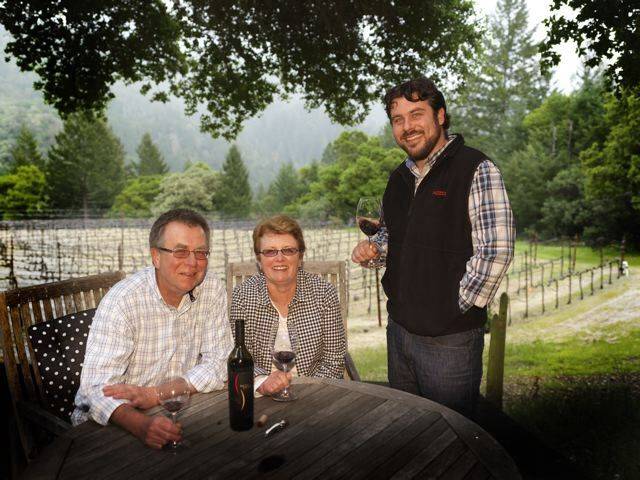 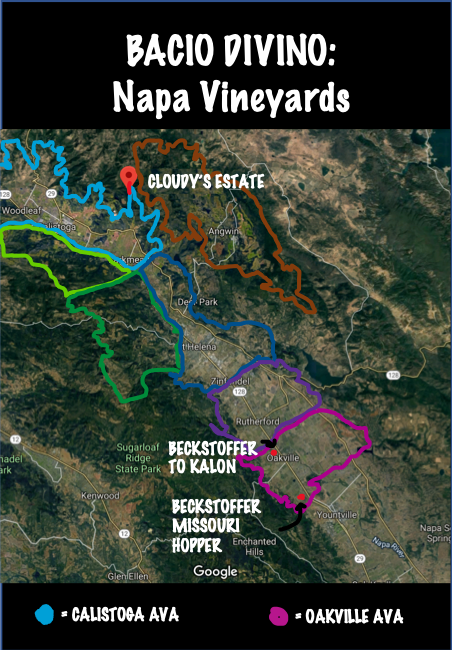 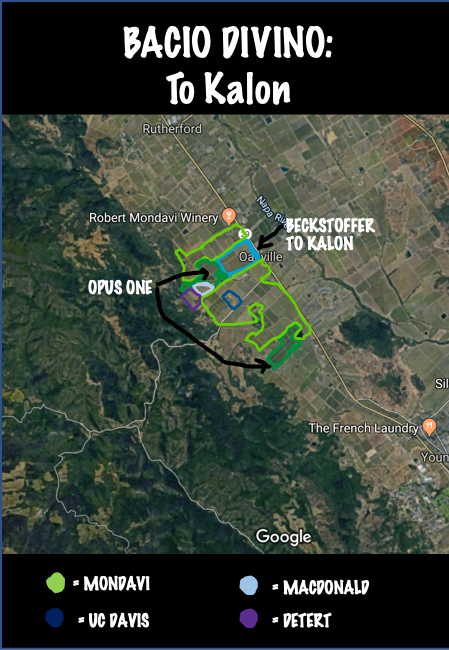 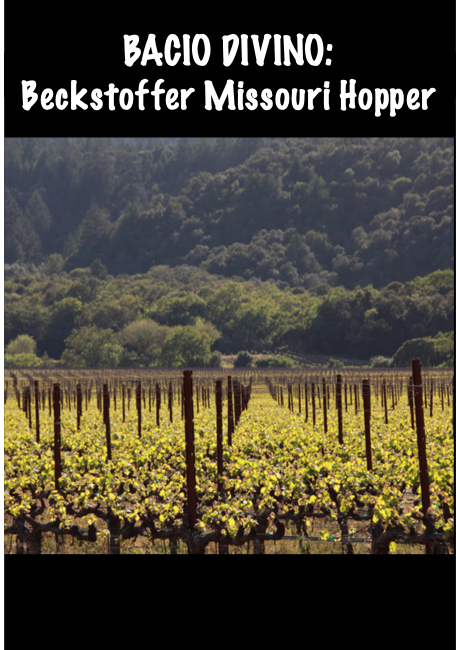 It’s unusual to find a Napa Cab producer who can walk the line between serious and fun, and Claus Janzen is that rare excep- tion. Janzen set the tone in 1993 with his first label, Bacio Divino (“The Divine Kiss”), which featured pedigreed Napa Cabernet in a seductive red blend. The wine was an instant success, and allowed him to launch the Janzen label featuring single vineyard Napa Cabernets. The common thread in all of his wines is their superior breeding, quality worthy of the fin- est tables, and unpretentious friendly style.

Originally from Winnipeg Canada, Janzen escaped the brutal winters to find work in the equally cold but picturesque Swiss Alps where he was exposed to the great wines of Europe and in particular great Italian wines. This sparked a passion to work in wine and he relocated his family to live in Napa. There he parlayed his international connections, to land a po- sition marketing Caymus Vineyards worldwide.
After a dozen years of building the Caymus brand internation- ally, Janzen answered his calling to make his own wine. He set his sights on making a wine that was elegant and yet joyful in the tradition of European culture, particularly the Super Tuscan blends which dominated the world wine scene at the time. He activated his wide network in Napa to quickly find the best talents and vineyards and went to work. In 1993, Bacio Divino was created to merge the elegance of Sangiovese with the star of Napa, Cabernet Sauvignon. A few years later, the blend was successfully reversed for the playful blend, Paz- zo.
Claus’ experience in Napa led him to be an early client of su- perstar grower, Andy Beckstoffer. This enduring relationship has allowed Janzen to access prime blocks of Beckstoffer’s Heritage vineyards including the prized To-Kalon vineyard. He also acquired his own estate vineyard in the hills above Dutch Henry Canyon in Calistoga.
While he used Cabernet as the core of the Bacio Divino blend, it rapidly became apparent that the quality was too good not to celebrate as stand alone bottlings. Thus was born the Jan- zen label, which features these great sources in single vine- yard wines incluiding To-Kalon, Missouri Hopper and Janzen’s Cloudy’s Vineyard Estate. The line also includes an entry level Napa Cabernet, which combines fruit from the Janzen estate and Beckstoffer vineyards.
Kirk Venge, son of legendary Napa winemaker Nils Venge and a lifelong Napa resident, came on board to craft Bacio Divino and has continued to expand the lineup since. Venge makes the wines to be approachable and joyful, yet with great depth and complexity deserving of the finest wine lists.