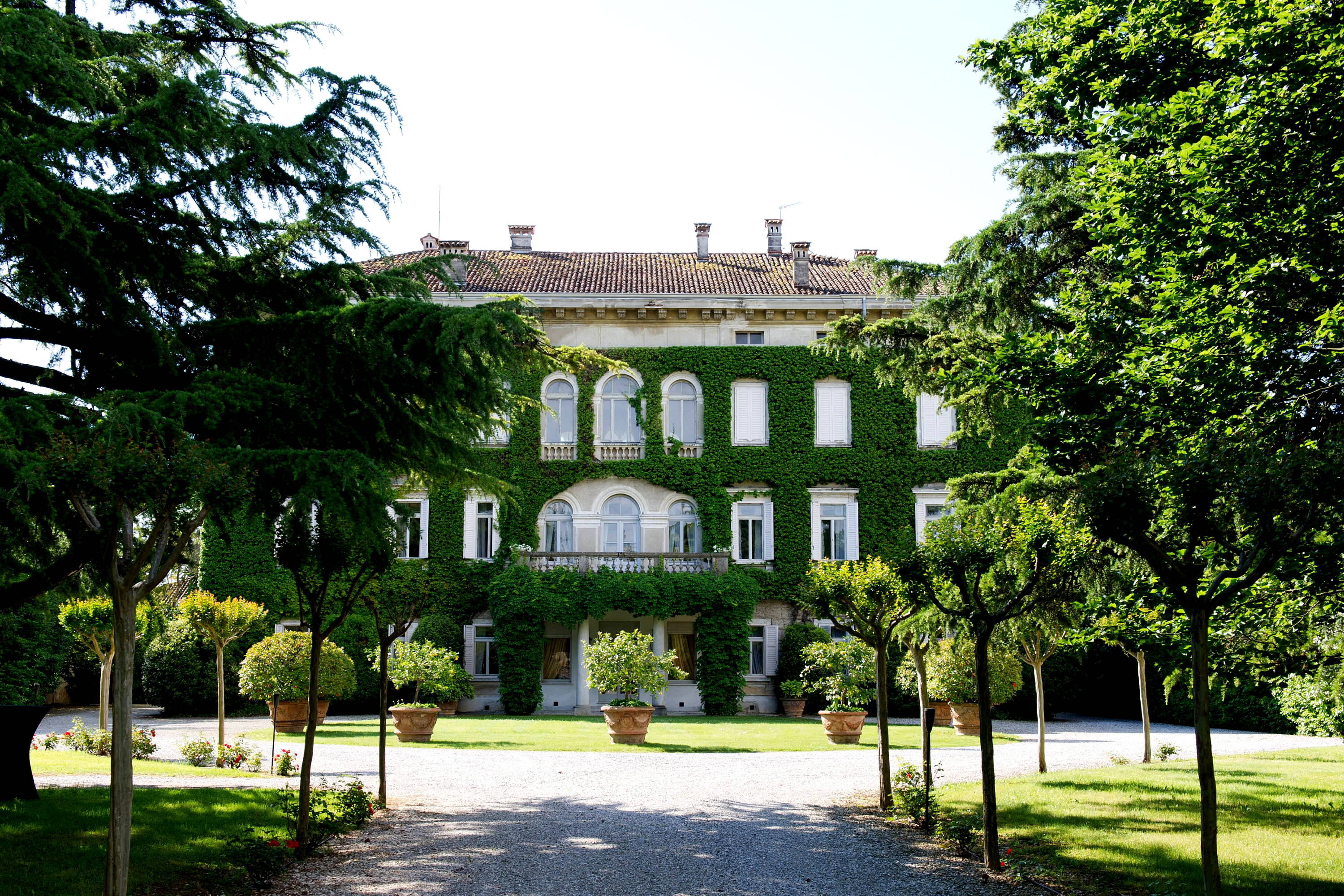 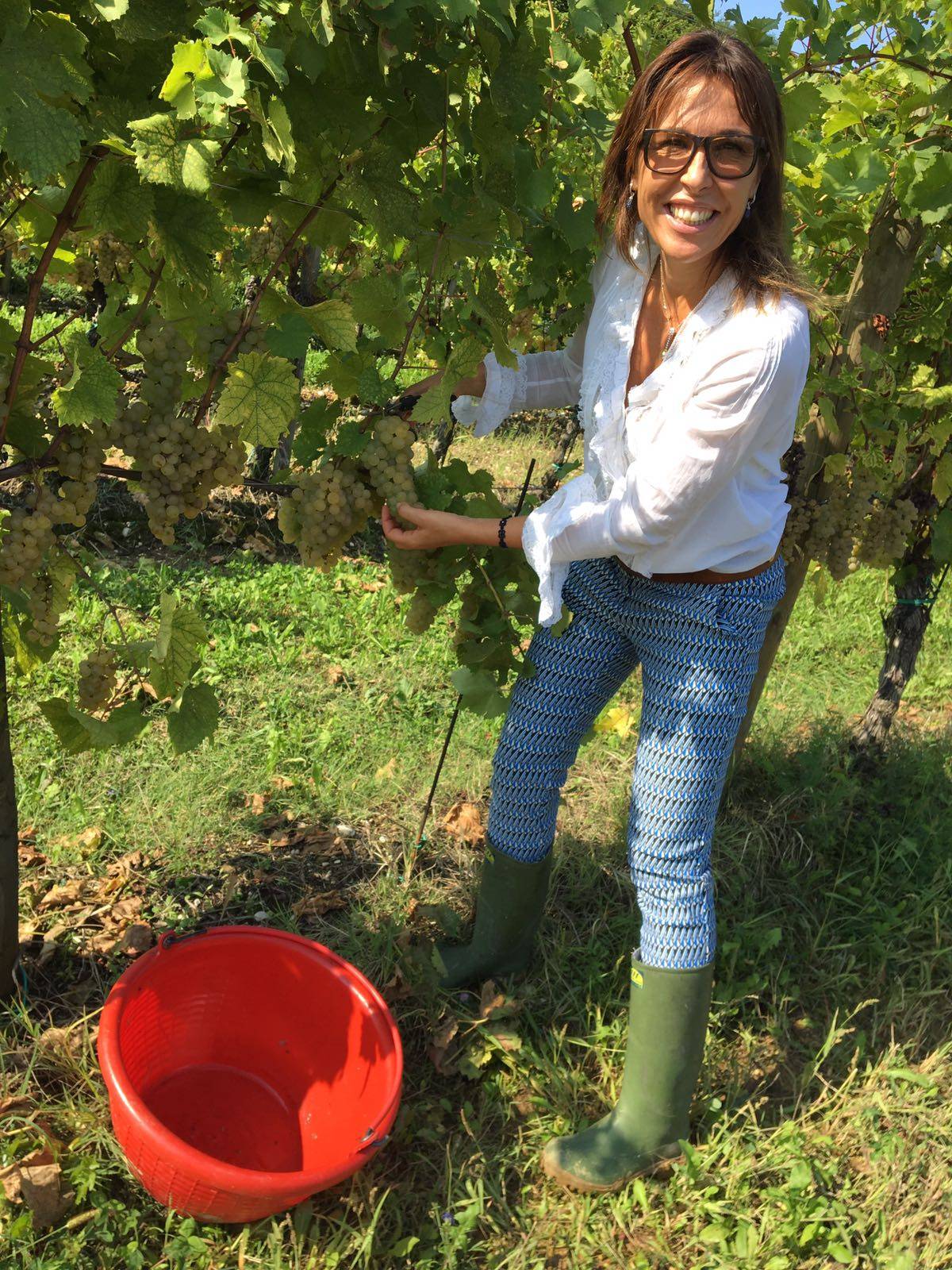 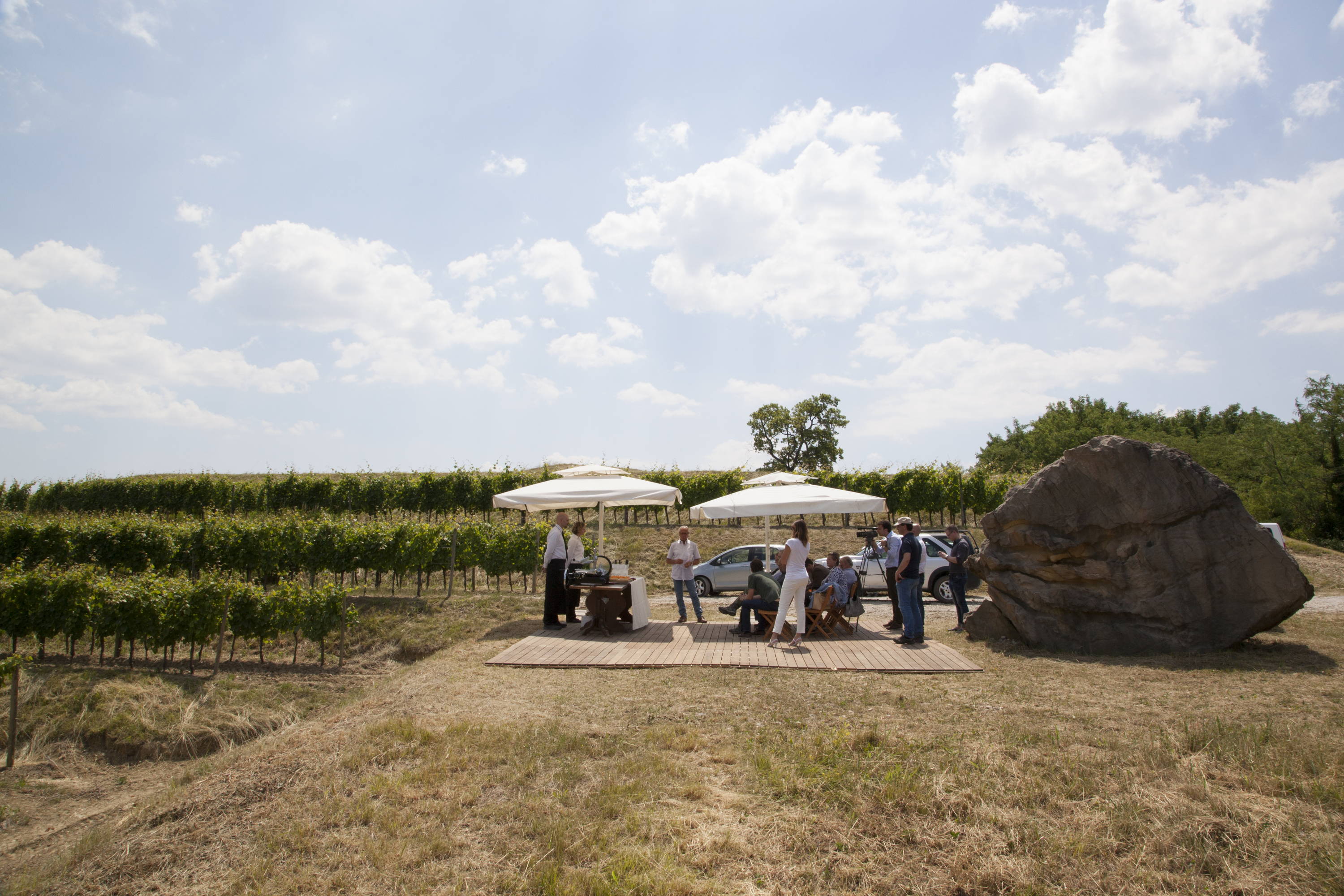 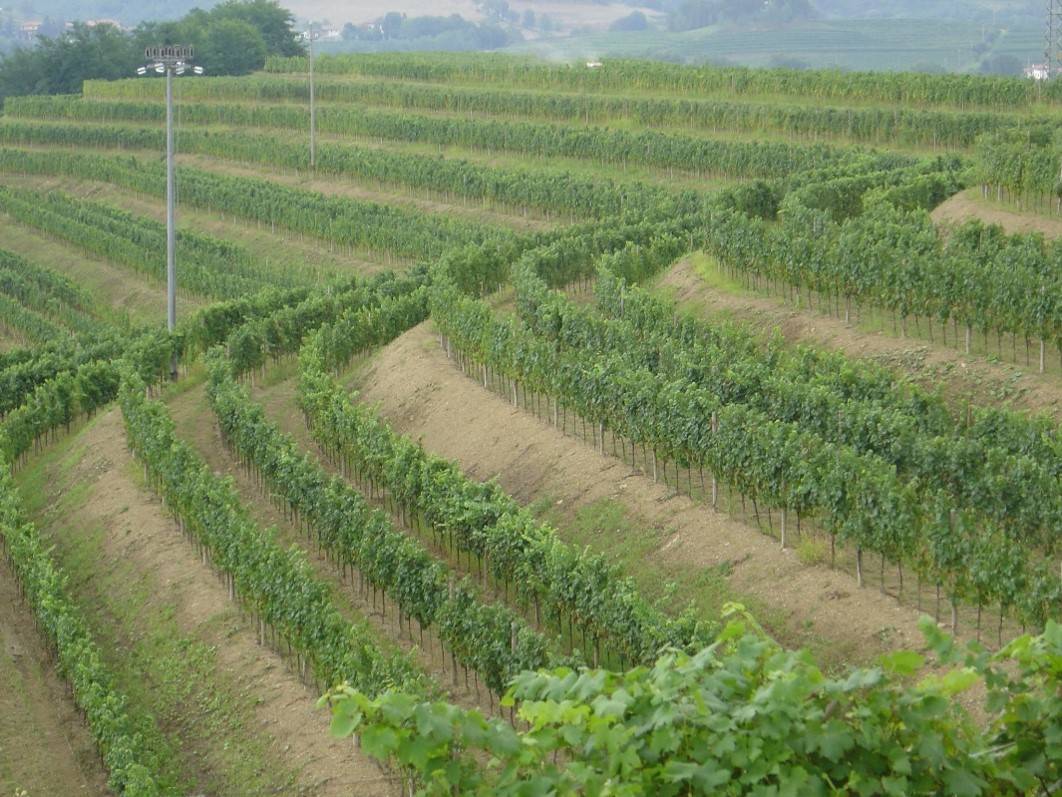 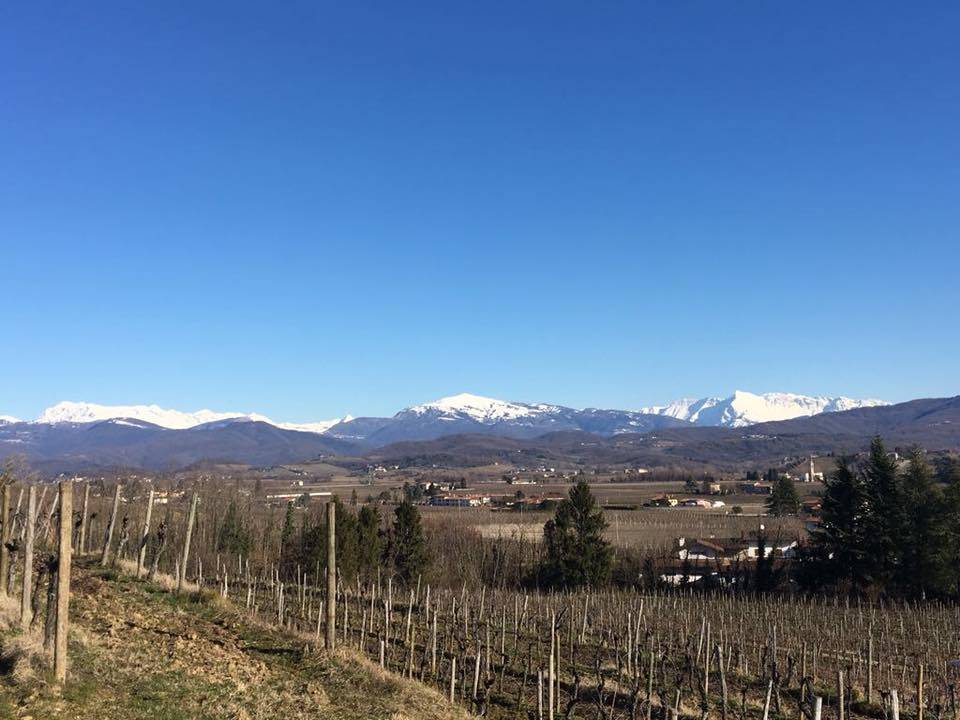 Founded in 1648 in the hills of Friuli, Tenuta di Angoris has been a cultural sanctuary of northern Italian varietals over the centuries. Instead of resting on their laurels, Angoris continues to seek the most authentic expression of their land through sustainable farming and managing their vineyards using methods of some of the finest Chateaux in France. The resultant wines are true to place, with elegance and world-class quality that make them easy to introduce to domestic wine lovers. The modest price point seals the deal. These are wines that every somm would love.

The history of Angoris dates back to 1648 when Prince Ferdinand III awarded a local soldier, Locatello Locatelli 300 fields of land in an area of Cormòns called Langoris (later Angoris). At the time it was part of the Austrian Monarchy. With its rolling hills, lush vineyards, and quiet woods, the winery quickly became a natural respite for the Austrian royalty and elite.

Today Angoris is owned by the Locatelli family and managed by Claudia Locatelli, who has made her mark in leading the winery to new heights of quality.

One of Claudia’s most significant changes was to hire Marco Simonit, known as the "Prada of Pruning" whose clients include Château Latour, Château d'Yquem, Château Lynch-Bages, Moet et Chandon, and Maison Leroy. Simonit, a native of Friuli, was drawn to the opportunity to help Claudia identify the best varietal for each vineyard block and to treat the varietals of his homeland to the level of care he had given to his famous French clientele.

In the Isonzo, a flat area with alluvial soils, Angoris grows native varietals such as Friulano and Refosco, and “nearly native” international varietals such as Pinot Grigio and Cabernet Franc (which have grown in the area for hundreds of years). These wines are approachable in style and mineral driven. To distinguish them from the Angoris wines, they carry the Villa Locatelli label.

Winemaker and enologist Alessandro dal Zovo achieves the best expression through timely harvesting and judicious use of oak. The wines are notable for their fresh, mineral driven and varietally correct character.